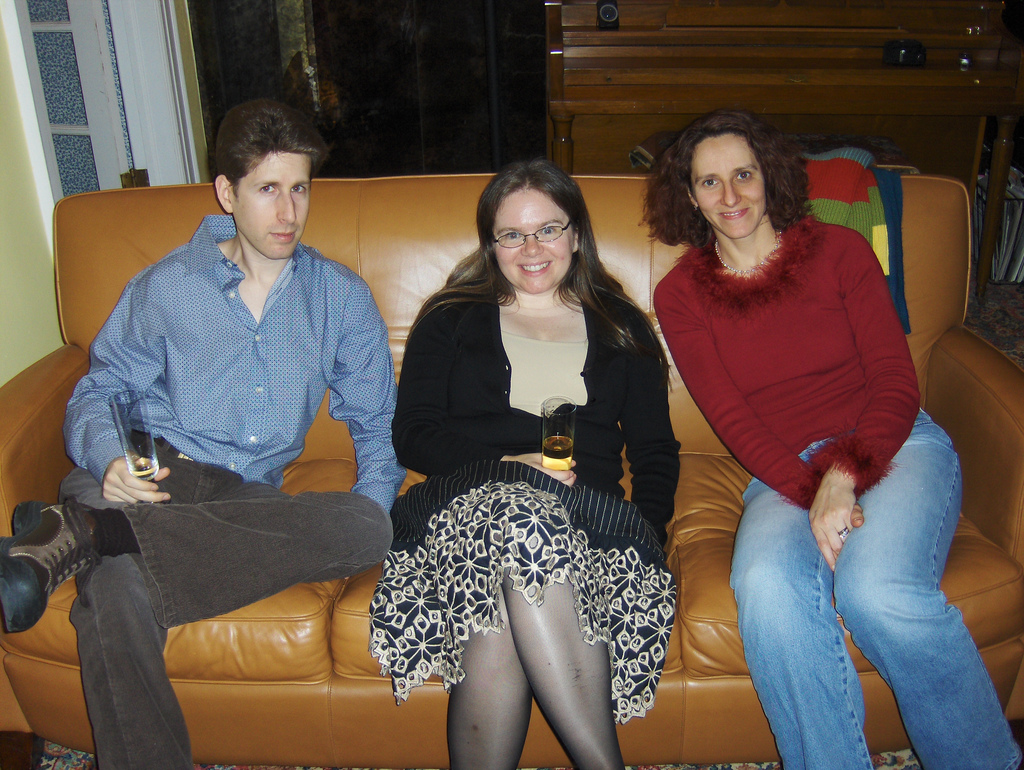 The week between Christmas and New Years is a weird one, everybody seems constantly drunk or in a merry state of food coma and time seems to come to a near complete standstill. These mere 7 days feel like eternity, acting as a strangely festive limbo in which you encounter more people from your past than you have possibly met up with during the rest of the entire year. The only real way to break out of this freaky time frame is to wait it out, but whilst the inescapable holiday nightmare is still happening you can at least figure out a plan to launch yourself into the new year with full force.

But what are the options?

Unless you’re a fancy pants that has planned ahead and booked to go abroad, you are stuck with three solid options. The first would be to go out – getting on the sesh is an obvious choice that many of us seem to make year after year but often this can end in tears. The second is to stay in, which isn’t always as boring as it sounds and a hell of a lot cheaper than hitting the clubs. The only other option really is to throw a party, which may be the best idea ever or could completely suck depending on a number of predetermined factors.

Every decision has its own silver lining but here are the pros and cons to each New Years’ celebratory solution: 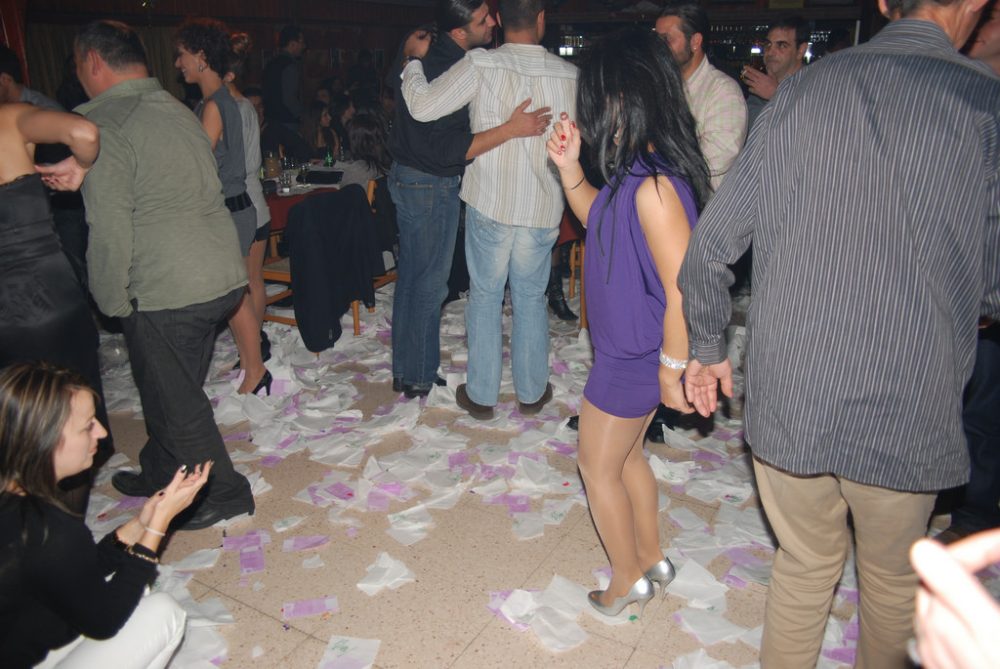 Getting as messy as you want without having to clean up your own puke later on is pretty easy with a bar full of the finest selections of beers and spirits, there won’t be any arguments over who gets dibs on queueing the next Spotify track and it’s pretty easy to get everyone you want to celebrate with to meet in one place, without the worry of having everyone come to yours.

All these fine wines and other alcoholic bevvies come at a price, one that is a lot higher than it would be just to grab a bottle of your chosen spirit and a decent array of mixers to obliterate at home. You can’t guarantee a lone freak won’t grab your face for the midnight countdown kiss either, which will set a sour tone for the brand new year. Grim. 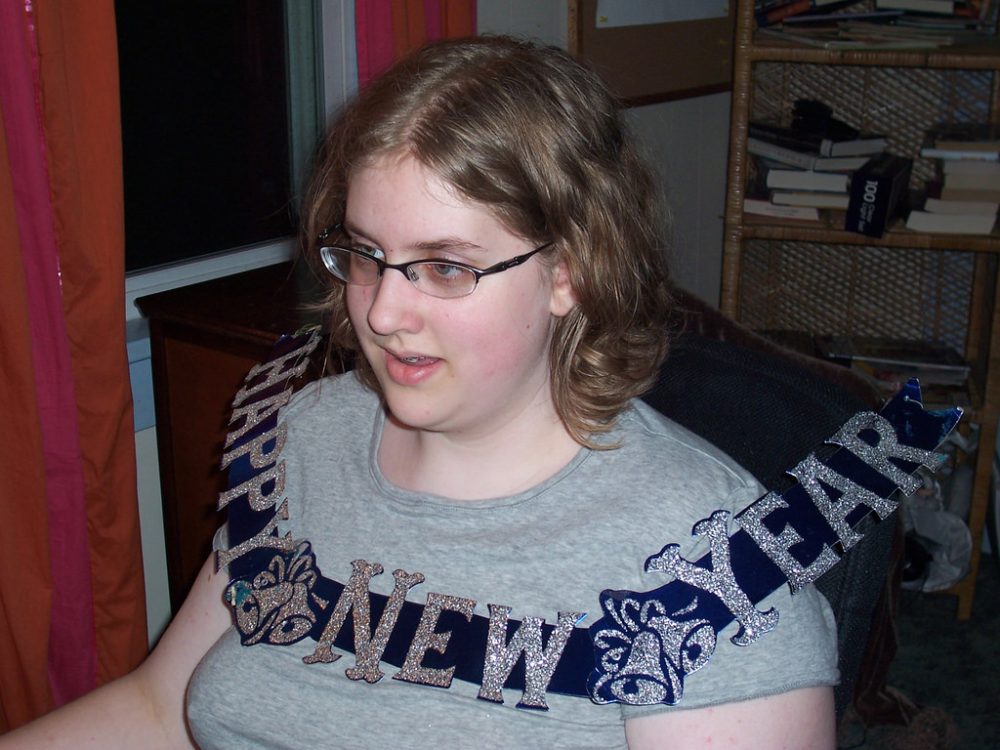 The best bit about staying in is the free reign. You get to decide exactly what you want to do and how to do it, but usually this means watching the countdown on telly whilst getting pissed on the liquor of your choosing. A very comfortable way to slip into the new year indeed. Plus you won’t need to get a taxi back! 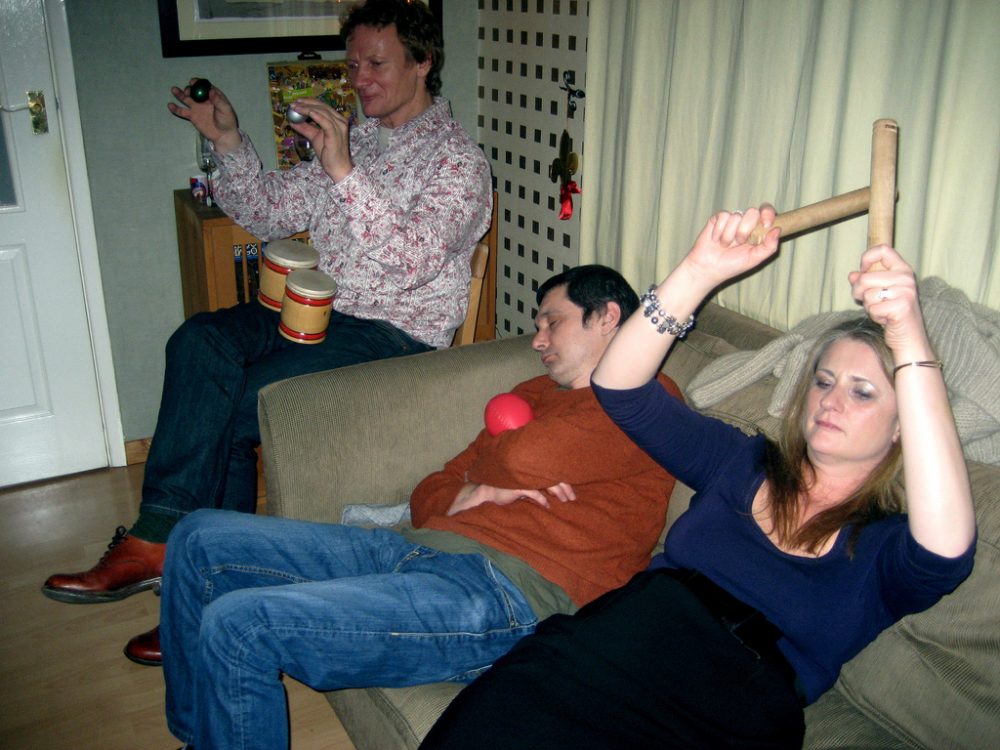 You’ll probably have the time of your life, getting off your nut and you’ll be snogging all your mates come countdown. Having a house party at yours means you’re totally in control, and although this comes with some form of responsibility, means you can do things your way. Whether this means spiking your own punch, getting naked midway through or bashing a Donald Trump piñata until it explodes; it’s going to be fun.

People might sick up on your stuff. Or they might outright steal your most prized possessions. A fight might crack off over something stupid. The police may get called.

And having to pick your own alcohol and stick to your decision, unless you’re a total baller who can afford to splash out on multiple options, although sharing isn’t out of the question. Tidying up the next day is also bound to be brutal, especially on a comedown, but that’s the price you have to pay for a sick NYE do.

Not entirely sure how to throw a half decent party? If you’re new to the world of house party hosting, check out the official Sick Chirpse guide to not throwing a shit one. You’re welcome.