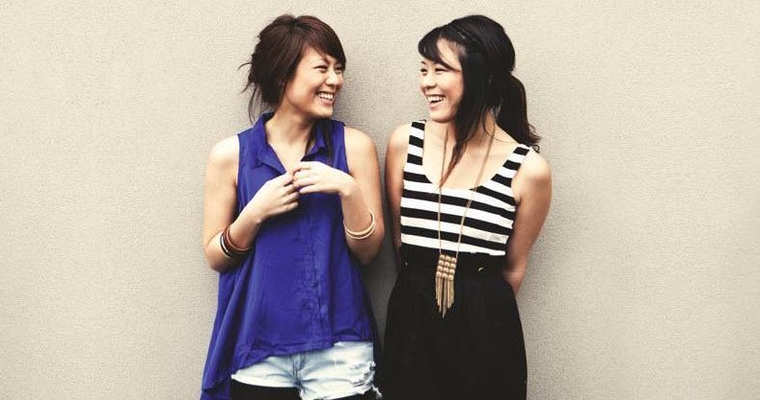 A couple of weeks ago, I was at a wedding when the DJ announced that it was time for the bride and groom to take their first dance together as man and wife. All of the guests gathered around, forming a sort of semi-circle around the dance floor, and watched as the groom and his new wife swayed slowly along to a mushy soft-rock ballad, set to a backdrop of tearful relatives and digital camera flashes.

The song was about ¾ of the way through when the DJ asked for a round of applause before fading in the unmistakable opening bars of Gangnam Style. I stared in disbelief as the horde of guests, comprising all ages, swarmed the dancefloor, mouthing crudely along to the Korean verses and doing that weird crossed arms horse-riding dance thing.

â˜› Read This Next: Gangnam Style Has Already Claimed Its First Life

My first thought was, ‘love is dead’. My second thought was, ‘how is this song so ridiculously massive, that it can get dropped at a wedding before the first dance is even over and everyone just goes nuts for it?’.  I mean, I knew the song was huge but it wasn’t until that moment that the magnitude of it really sunk in. For better or for worse, in sickness and in health, everyone knows it (and most of them are willing to dance to it). I guess it’s kind of like the Macarena, or Whigfield’s ‘Saturday Night’, or that one where everyone sits on the floor and pretends to row a boat or something.

What was even more amazing than the first dance interruption was that a few songs later the DJ dropped it AGAIN, and everyone went just as wild for it the second time around.

I don’t hate Gangnam Style though. Everyone assumes it’s one of those things that you either love or hate, but I’m pretty indifferent to it. I mean, it got massively overplayed so I got really bored of hearing it, and it’s kind of annoying when people hear it for the first time, and start talking about it, or when they want to play it to you in case you haven’t heard it yet.

â˜›  Watch This Next: PSY And MC HAMMER Have A Dance Off

Anyway, the day after the wedding, I was kicking around on the old internet, more convinced than ever that I will die alone, when I stumbled across this video of these two Asian megababes, Jayesslee, doing an acoustic rendition of Gangnam Style. It kind of blew me away a little bit, because just hours ago I was drunkenly shouting about the very same song to anyone who’d listen. It’s not that much of a coincidence that I saw this video the next day though, I suppose, as you probably hear some mention of that song every day and don’t even realise it. It’s everywhere.

I’ve inadvertently seen a whole load of covers and parodies of the Korean monster-hit, but this one is without a doubt the best. I’m a total sucker for harmonies, and these ones are just so good. The whole thing has a really nice, chilled out feel to it, and I suppose it doesn’t hurt that I want to kiss each of them passionately on the mouth too.

If you absolutely love Gangnam Style, then you’re sure to find some joy in this version, and if you can’t stand Gangnam Style, I still urge you to give it a listen — it might just pull you into ‘indifferent’ territory. If you love Gangnam Style and incredibly attractive Asian girls then you are gonna lose your shit, basically.

Let us know your thoughts on the video below and I’ll be sure to let you know if I stumble upon any videos of some Swedish twins covering Scatman John.

â˜›  Check This Out Next: 88 Piece Girl Band Member Shaves Her Head