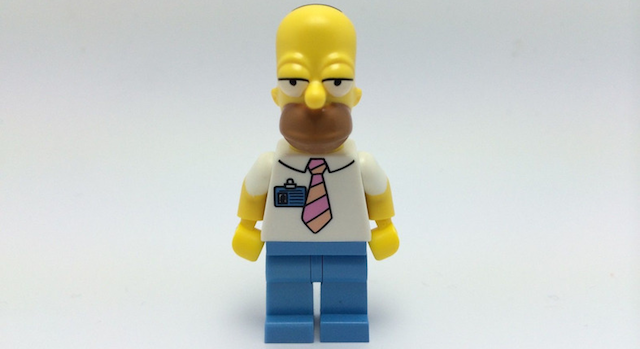 Lego and The Simpsons have joined forces to make something beautiful. Or have they?

The Simpsons is pretty much a cultural institution of the 90s and 00s, even if it does completely suck now, and so it makes sense that it would be immortalised through the medium of LEGO but it hasn’t happened yet. Until now that is, although it’s uncertain as to whether or not these are actually official LEGO minifigures or not.

They’re not currently available on the LEGO official site or Fox’s official merchandising page, but you can pick them up over on eBay at the accounts of  lego*dudes and votvik, although it will set you back a bit. It seems like there might be a bit of a conspiracy about them though because a LEGO official refused to comment on them and votvik has since removed all mention of them from this profile.Lego*dudes refused to talk about them as well.

Will we ever be able to buy them ourselves? Why the hell did they do such lame characters for our first glimpse of them? Where the hell is Bart for a start? It’s all uncertain right now but hopefully there will be an official answer from LEGO soon. I would definitely purchase some Simpsons LEGO so it seems like a no brainer that the two should team up. 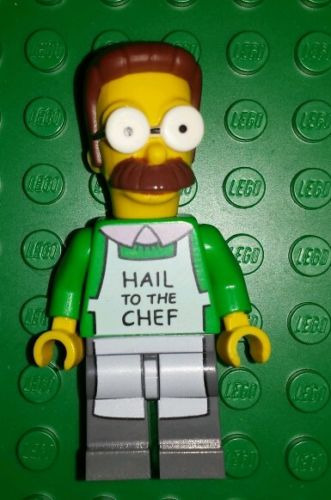 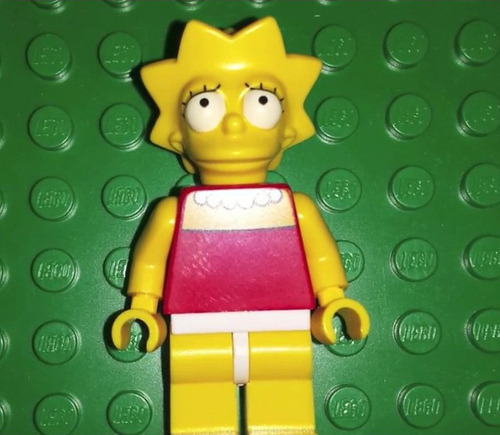 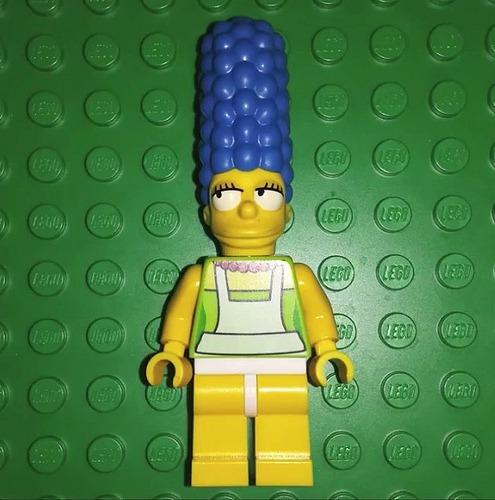