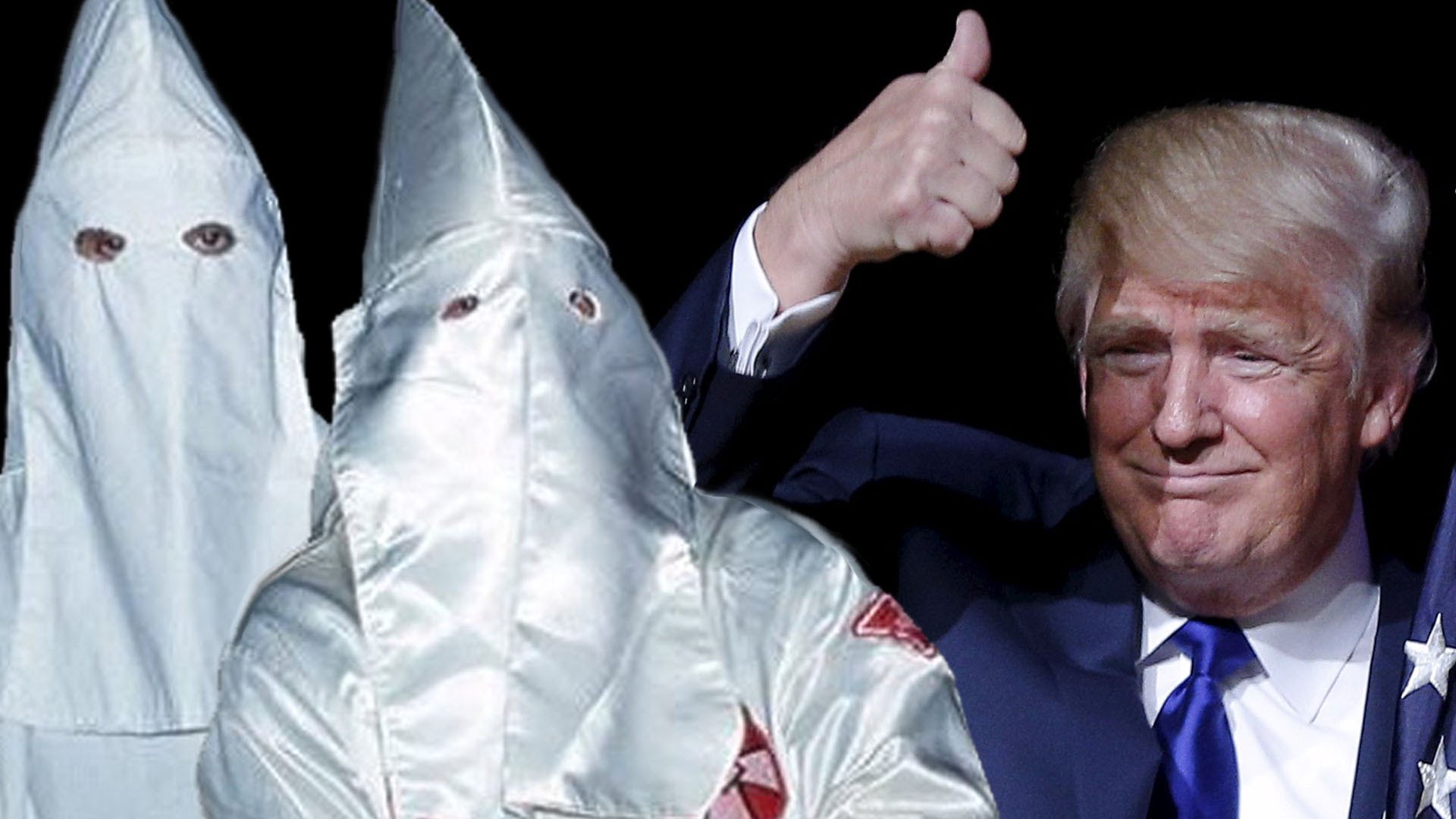 One of the most exciting nights of my life.

This is one of the most exciting nights of my life -> make no mistake about it, our people have played a HUGE role in electing Trump! #MAGA pic.twitter.com/HvJyiJYuVa

Of course it was – a massive racist just became the president of America. If the KKK are one of your main supporters, you know you’re doing something wrong.

If you remember, WikiLeaks revealed thousands of documents regarding Hillary Clinton and her campaign team in the run up to election day, including Clinton vowing to “ring” China with missiles over the North Korea threat and others regarding concerns over her health. Duke added:

Make no mistake about it, our people have played a HUGE role in electing Trump!

Donald J. Trump now has the chance to become one of the greatest Americans to have ever lived – we have the moral high ground, 100%!

That is just utterly shocking and goes to show exactly how and why Trump has come into power. He’s given a voice to the racists.

It does sort of show how much WikiLeaks fucked up the presidential election in that respect. However, compared to everything Trump has said and done, these emails were like fairy dust. Regardless of the leaked information, people were going to vote for Trump for their own dumb reasons. I hardly think it’s fair to pin it all on WikiLeaks.

For more on Trump’s link to the KKK, did you know David Duke is even thinking of running for senate after seeing Trump’s success? What has the world come to?