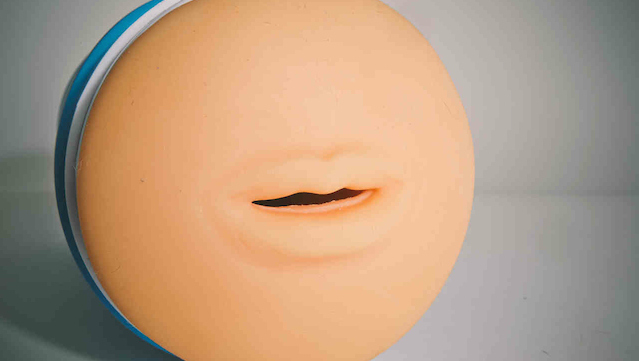 Are you ready for a life of unlimited blow jobs?

A few months ago we featured the crowd sourcing campaign for the Autoblow 2, which promised to be the best blow job machine on the market.

At the time we thought it looked pretty impressive but weren’t really sure if it was actually going to make it to market as it was being financed by an IndieGoGo campaign and we all know that they can go either way. However, a few months down the line and it looks like the Autoblow 2 was successful in its application for finances and is ready to blow you away. Sorry, I couldn’t resist.

The video below tells you everything you need to know about it, but basically it looks like the device above and you basically lube your dick up and then put it in the hole, where the stuff inside ‘simulates’ a blow job action. Pretty much perfect right? Apparently there’s enough juice in it to last for 2000 blow jobs – it plugs into the mains – and it also comes in three different sizes so no matter how big (or small) your dick is you should manage to get your money’s worth from it.