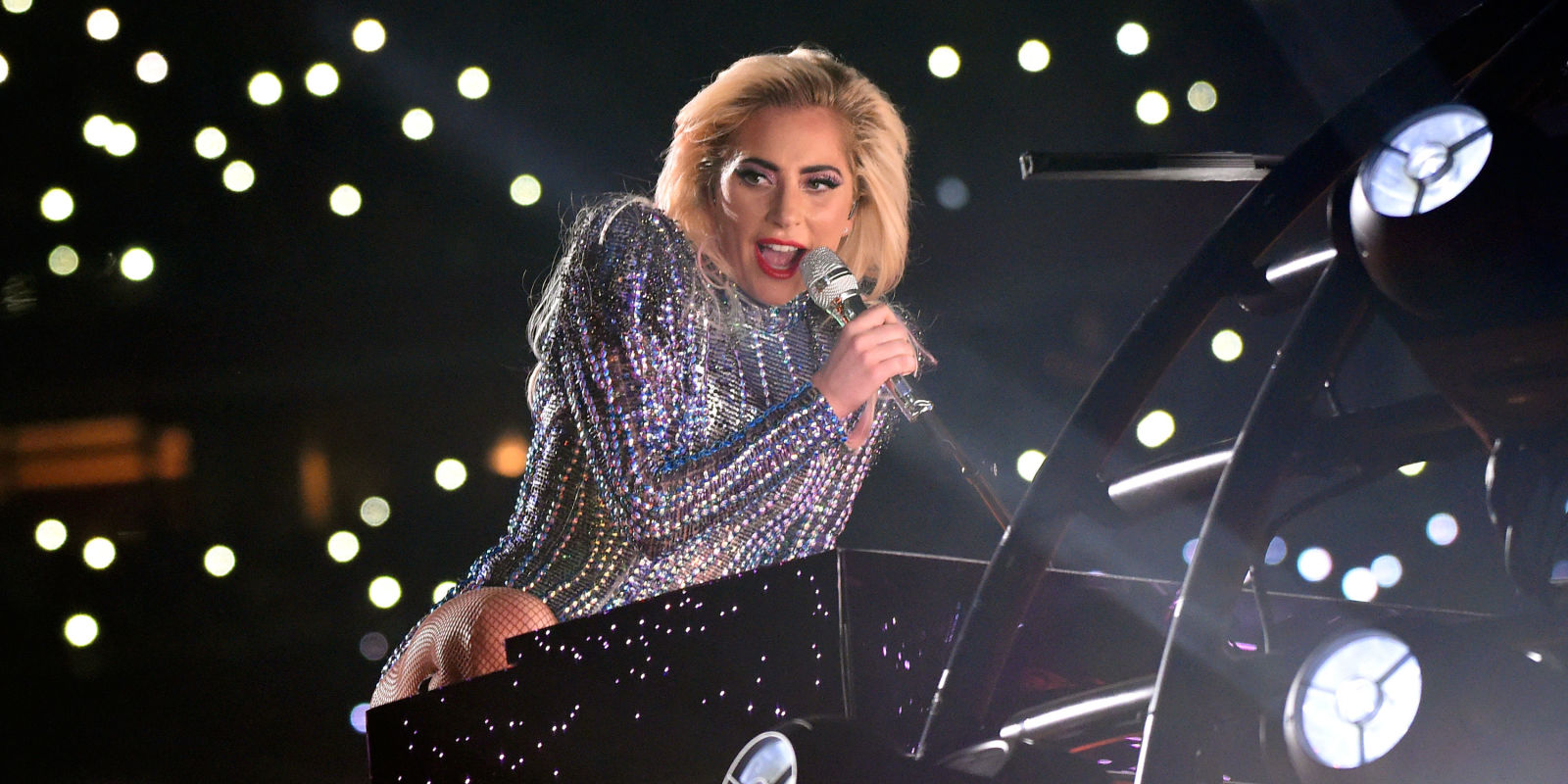 Not everyone thought Lady Gaga was a great pick to headline the covered Super Bowl halftime show on Sunday night, but in the end she absolutely nailed her performance with jam after jam after jam. The best part? She didn’t even mention Donald Trump or get political at all.

Check out her performance here – the part where all those drones made up the American flag in the sky was incredible:

She even jumped off the fucking roof:

FOR THE LOVE OF MANKIND!!! GAGA HAS A FAMILY DAMNIT! pic.twitter.com/TDZlgQNeI6

One person who might be over-analysing the performance a tad is Alex Jones of Infowars, who shared a bonkers video rant on Facebook claiming it was proof that Gaga is the spawn of Satan and part of the ‘New World Order’.

After insisting Gaga “does rituals” because she once wore a meat suit, Jones said the Super Bowl “organisers are deciding to defile America and break our will by having us bow down to this.”

She’s going to stand on top of the stadium, ruling over everyone with drones everywhere, surveilling everyone in a big swarm. To just condition them to say ‘I am the Goddess of Satan’ ruling over them with the rise of the robots in a ritual of lesser magic.”

He continues banging on about the ‘New World Order’, how Donald Trump has ruined Gaga’s Satanic plan to take over the world, and congratulates himself for being a ‘free thinker’.

Obviously the rest of the internet loonies lapped it up:

Who knows, maybe Alex Jones is right and Lady Gaga is an evil, Satanic, Illuminati puppet and we just can’t see it because she keeps blinding us from the truth by pumping out smash hit after smash hit. Maybe we just need to open our minds so much that our brains fall out?

The funny thing is that Lady Gaga’s Super Bowl performance was tame AF compared to her eccentricities of the past. Remember when she dressed up as a giant chicken nugget?