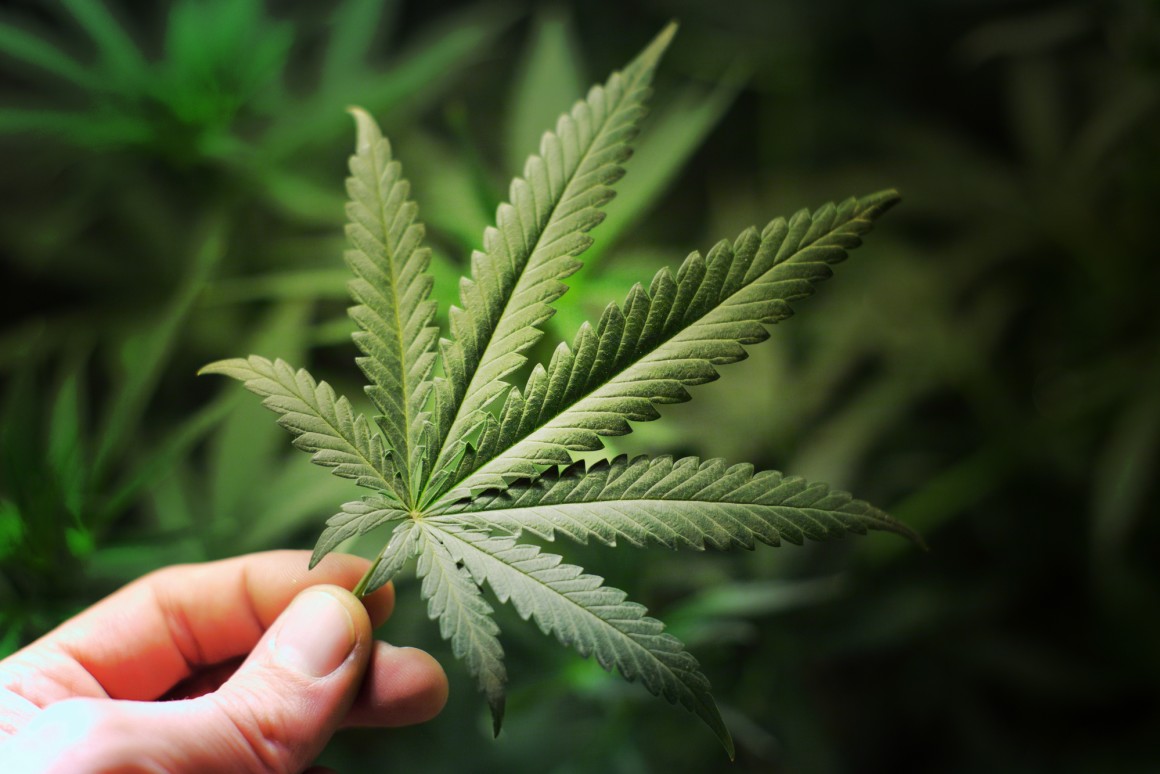 Forget THC – it’s all about THCP.

Italian scientists have discovered a new cannabis compound that could be as much as 30 times stronger than tetrahydrocannabinol (THC) – the stuff in weed that gets you high.

The researchers say they haven’t tested the newfound cannabinoid (named tetrahydrocannabiphorol or THCP) for its intoxicating effects (yeah right), but they’ve estimated them by assessing its ability to bind to human cannabinoid receptors, which impacts the entire nervous system.

This means that these compounds have higher affinity for the receptors in the human body. In cannabis varieties where THC is present in very low concentrations, then we can think that the presence of another, more active cannabinoid can explain those effects.

Research on 150 different cannabis compounds found they all had a molecular chair of five atoms long, whereas THCP has seven. It’s the first time they’ve seen atom chains of more than five in any naturally occurring cannabinoid, leading scientists to believe it may be the most potent compound yet discovered.

Better still, they are now looking into the medical benefits:

There are other minor cannabinoids and traces in the plant that can be hard to study, but by isolation we can continue to assess the effects they might offer.

Historically, many of our medicines have been derived by or inspired by natural products. By having new compounds that bind with very high affinity, that will give scientists a new probe into biological sciences. 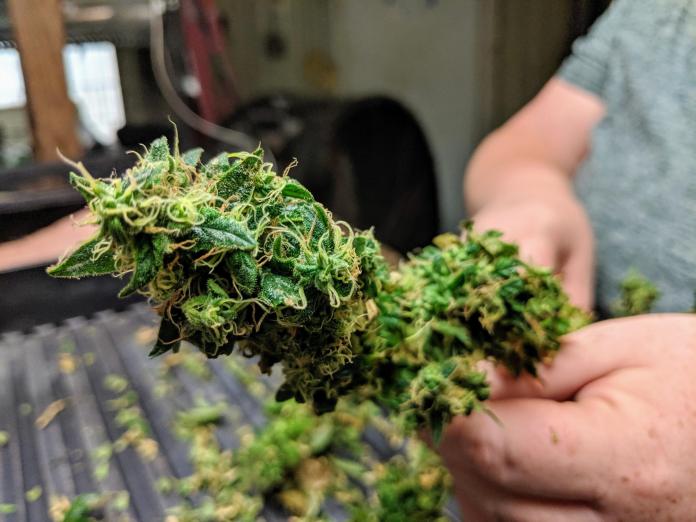 30 times stronger than THC? That’s actually a little bit terrifying IMO. Sounds like you’re asking to pull the biggest whitey of your life taking just one toke of the stuff. Probably have some kind of mental episode and wind up in hospital as well. That being said… you’ve got to try it just the one time, right?

You have to wonder whether this will hurt legalisation of cannabis as well, as something this potent just gives the perfect excuse to keep marijuana illegal. I’m not sure where or when this stuff is ever going to be sold, but no doubt we’ll find out about it as soon as it’s out there.

To meet the pregnant mum who smokes cannabis daily to deal with her morning sickness, click HERE. Just don’t upgrade to THCP, yeah?