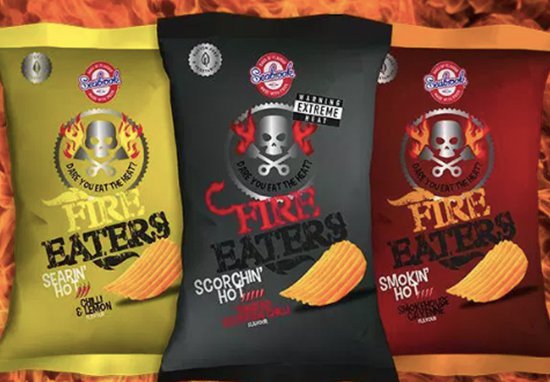 Ever thought about picking up a packet of crisps that are so spicy that you’ll actually need to wear gloves to eat them?

If you’re one of two people in the world that have said yes to that questions, then it really is your lucky day as Tesco have announced they’re going to start selling Seabrooks’ Scorchin’ Hot Trinidad Scorpion Chilli crisps. These crisps use the infamous Trinidad Scorpion pepper – the second hottest on the planet – and apparently have to be made with staff wearing safety glasses, jackets and gloves in order to keep themselves safe from skin irritation. Dangerous.

They’re going to be available from mid October and will cost £1.59 for a sharing bag. Yeah, you probably don’t wanna tackle a whole packet on your own there hey? If you wanna make a video of you trying to eat them and send it to us though, be my guest. 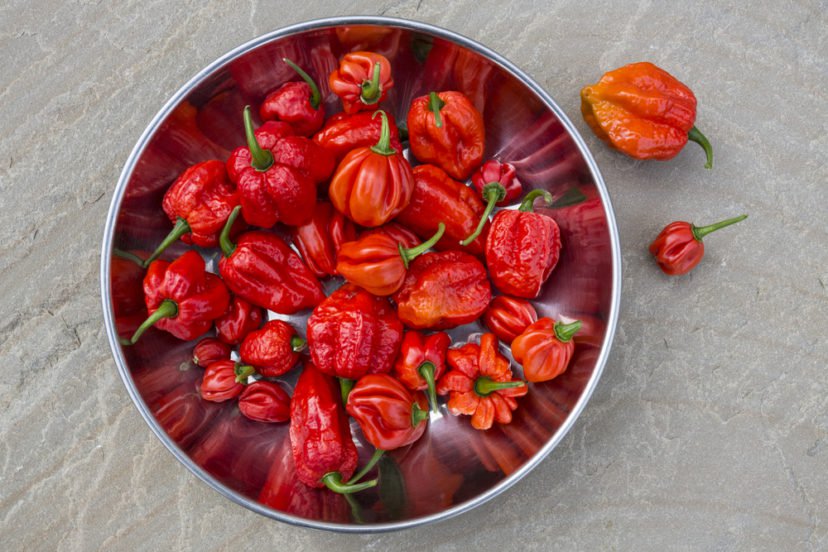 The crisps are actually a part of a new range of ‘spicy’ crisps released by Seabrookes, accompanied by Smokin’ Hot Smokehouse Cayenne and Searin’ Hot Chilli and Lemon. Guess which packet of those your pussy mate is going to go for? Would be a fun game to buy three packs and whack them all in a bowl and see who survived though wouldn’t it?

For more hot stuff, check out Morrisons making the hottest supermarket curry ever even hotter. Yeowch!