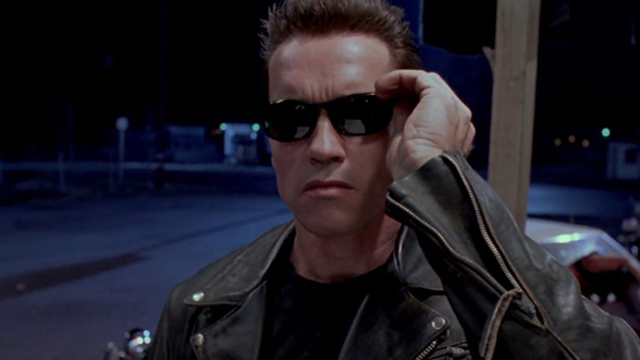 Well well well. Now that Arnold Schwarzenegger is out of politics and no longer running the state of California he needs something to do, so what better time to revive the Terminator franchise after Christian Bale’s lacklustre effort? He does need something to distract people from the claims that he was involved in a bizarre murder conspiracy in London in the 1970s I suppose.

Unfortunately, Terminator: Genisys – the trailer of which you can see below – looks fairly terrible. Arnold Schwarzenegger barely seems to be in it at all, the plot isn’t even clear (someone else has been sent back in time to stop the Terminator from killing Sarah Connor, but ‘the rules have changed’ so now they’re going to try and stop Judgment Day from happening) and whilst there are a lot of explosions and a cool bit where a school bus flips in the air, it all looks rather dated and like it could probably be another action movie that has just been rewritten to include the Terminator mythos with a  bunch of references to the other movies.

Having done a bit more research into it, it’s apparently serving as a re-imagining of the franchise by having the main characters go back in time and change the events of the original movies. Great, that pretty much means that two of my favourite movies ever are going to be rendered irrelevant and that young kids are going to grow up thinking that these new movies are really important and groundbreaking. Hollywood sucks.

Having said that, I’ll probably still go and see it.