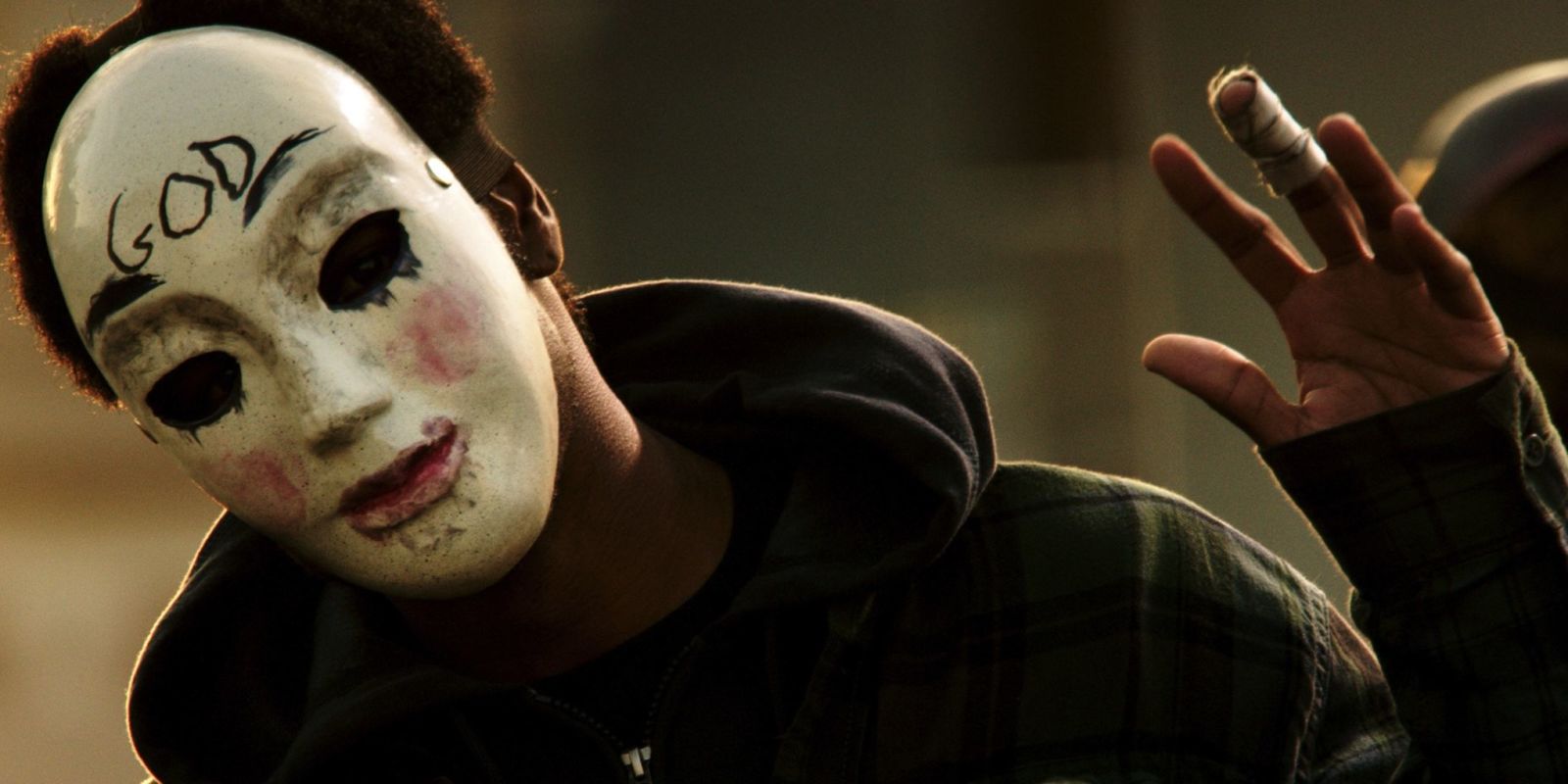 Surprisingly, The Purge is one of the biggest horror/survival horror franchises of the past decade and now it’s proven so successful that they’re actualyl expanding the format into a ten hour television series. Or event as they’re calling it.

By now you probably know the drill for The Purge – there’s a 12 hour window every year where all crime is legal and there are no repercussions – and it doesn’t look like the TV show is going to stray too far from this but just add a whole bunch more characters and situations. You can check out the trailer for it below:

Pretty confident it’s going to be cool after seeing that trailer though. Haven’t got long to wait until we find out either as it’s due to premier on September 4th over in America and will probably be over here pretty soon afterwards as well. Nice.

For more of the same, check out all the old Purge movies here. What a legendary series.