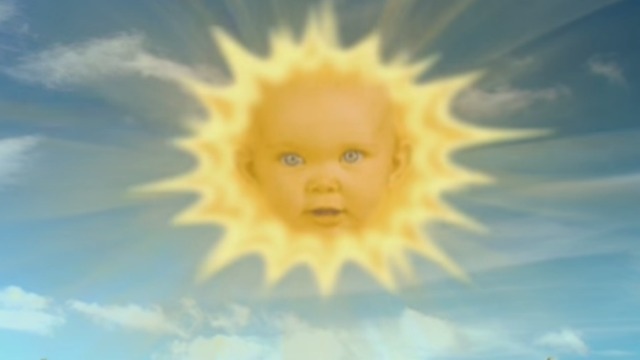 Remember the ‘sun baby’? Well she’s now 19 and this is what she looks like…

You probably haven’t thought about the ‘sun baby’ from Teletubbies since you were baked off your face watching it back when you were first learning to smoke weed, but I’m sure you’ll be interested to see what she’s grown up too look like. Yeah, the ‘sun baby’ was a she, and she’s now come forward and admitted to the world that her true identity is 19 year old trainee dancer Jess Smith.

Here’s a picture of her – she hasn’t changed much has she? 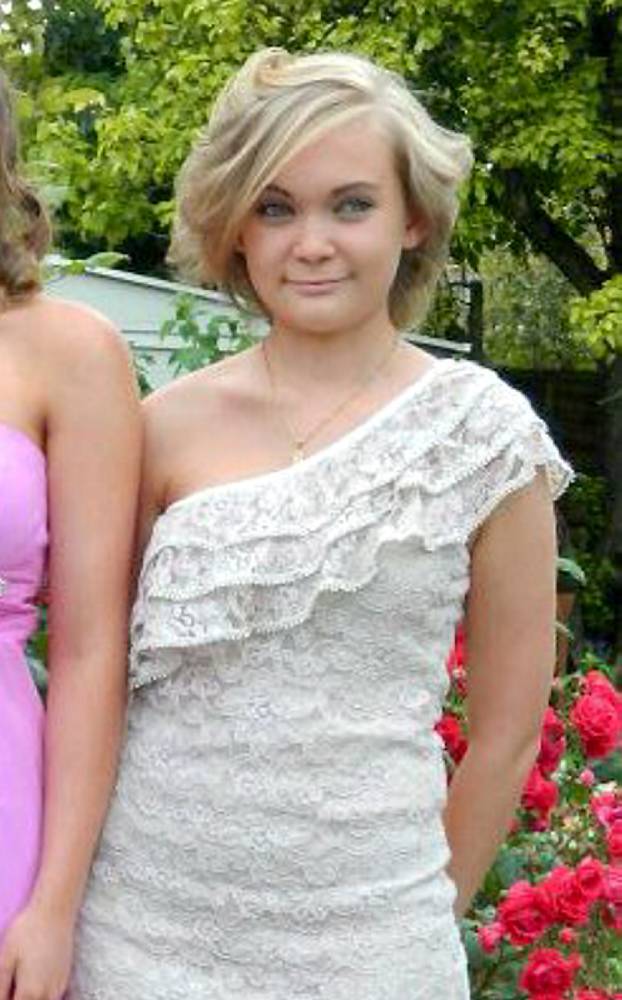 Jess explained that she never told anyone she was the ‘sun baby when she was growing up because she was extremely embarrassed by the fact, but upon joining Canterbury Chris Church University she came clean to her new friends during a game of  Truth Or Dare:

I thought I may as well tell them as I’m going to be spending the next three years with them.

I used to hide it but after a lot of encouragement from my friends at university, I’ve gained the confidence to come out with it. I am the sun from Teletubbies.

There have been quite a few people pretending to be ‘the sun’ but only I could tell you the real story.

By way of proof Jess uploaded the original audition letter below, and also revealed that she was paid just £250 and a box of toys for her time. The laughing was caused by her Dad Bill entertaining her off camera with a teddy bear.

Mystery solved – now have a look a what you think about these cartoon conspiracy theories.