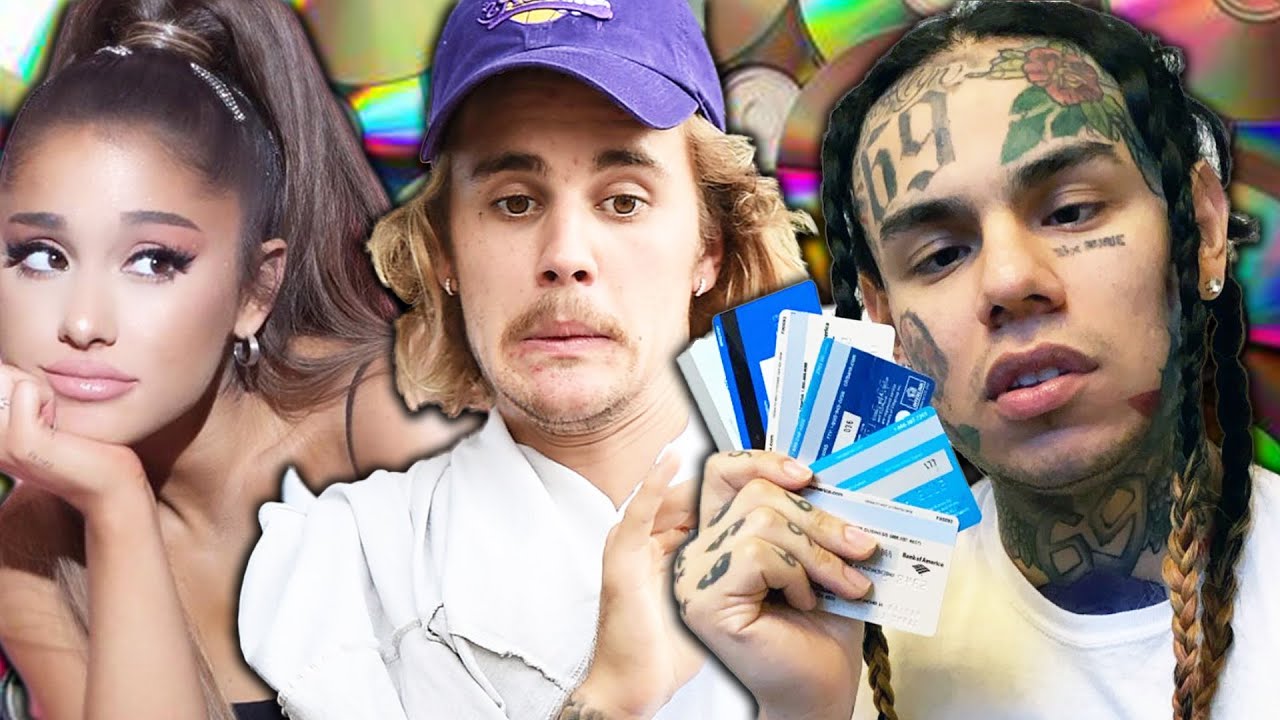 I’m kinda surprised that so many people are still interested in what Tekashi 6ix9ine has to say after he did some jail time for snitching on his homies, but now that he’s released it seems like he’s more popular than ever.

This time he’s decided to post a video blog where he’s trying to expose the Billboard Hot 100 and claiming that Justin Bieber and Ariana Grande have essentially bought their number one hits on the countdown. Here’s what he had to say:

6ix9ine attempts to expose Billboard and the Hot 100 pic.twitter.com/n1DEcSmIO8

I mean, when I first started writing this I thought that Tekashi 6ix9ine was an idiot and he was just going to be talking nonsense, but his line of thought and research there kinda sounds like it adds up and makes sense. There’s also the fact that seemingly everyone in the world hates the guy now and a guy is at his most dangerous when he’s got nothing to lose, so there isn’t really any reason for him to come out with all this stuff if there wasn’t some element of truth to it.

This is backed up by both Ariana Grande and Justin Bieber’s response to his claims. Instead of just laughing it off or ignoring it, both have posted lengthy, detailed explanations that sound like they’ve come directly from their lawyers:

“if you gonna say her name… make sure you say mine” pic.twitter.com/lWU14r1bVa

Yeah, if two of the biggest stars in the world are taking the time to send posts like that instead of a rolling eye emoji, then it kinda indicates that Tekashi is onto something and they’re shook. And if he’s already got Bieber and Grande scared, who knows who he’s going to take aim at next and get? Stay tuned.

For more of the same, here’s Tekashi 6ix9ine calling Snoop Dogg a snitch. He really doesn’t give a shit anymore.