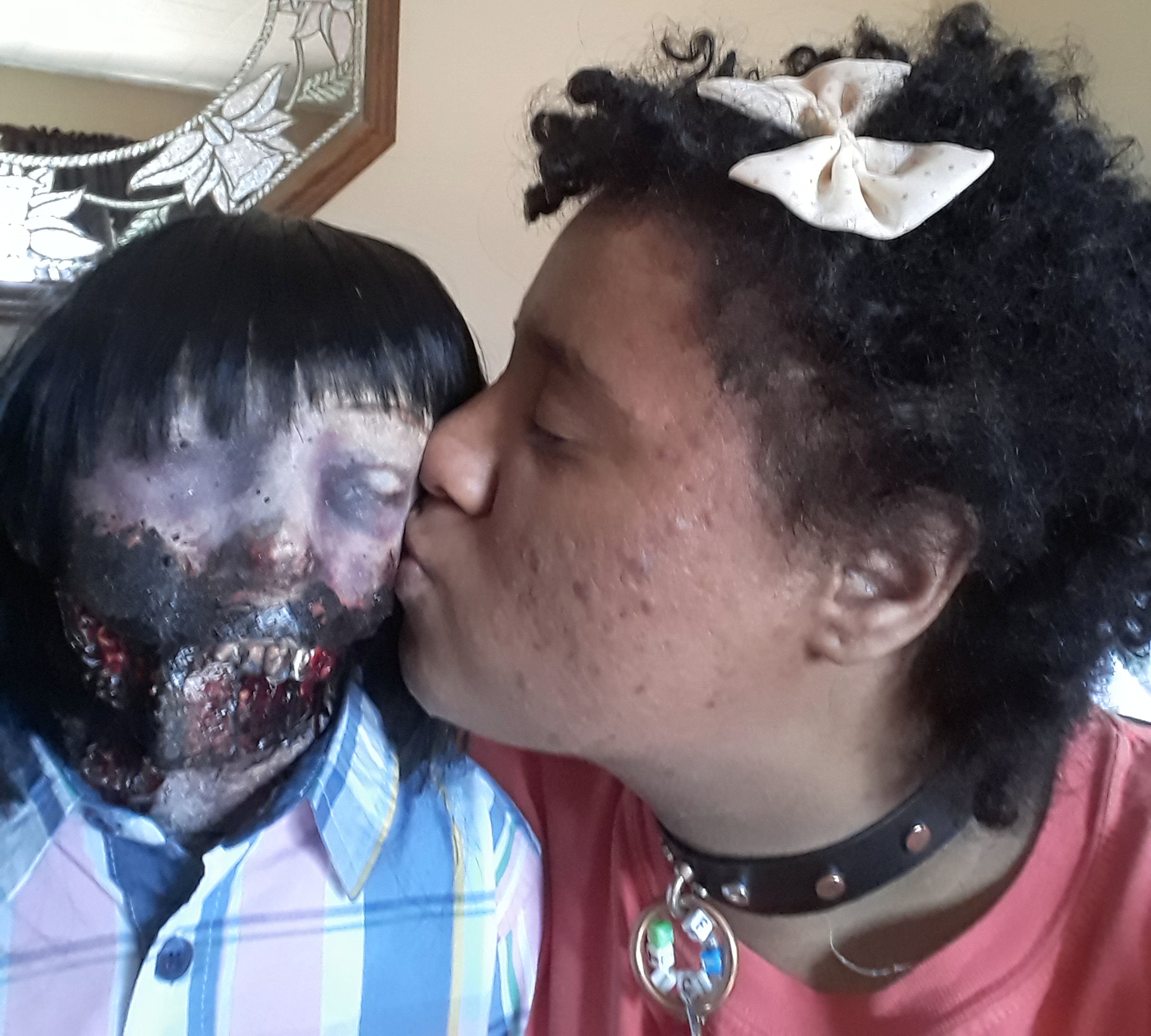 They say love blossoms in the strangest of places, but I doubt many of us ever thought that we would end up tying the knot with some weird zombie toy that was given to us as a present.

This is the story that Felicity Kadlec is selling us though, claiming that she’s been in an intimate relationship with her zombie toy Kelly since she was 16 years old after receiving her as a gift at the age of 13. Felicity admits she had to fight her feelings for Kelly until the age of 16 because she didn’t feel like it was right, but was ultimately powerless to her charms and succumbed to them.

She’s now 17 years old and says that the pair plan on getting married later this year:

I have had boyfriends in the past, and I always thought that I was in love with them – but they never made me feel the way I do now.

We have a normal, intimate relationship which is progressing in the normal way – and we are getting married in September.

Our relationship was on and off since I was 16, because I would tell myself that it was wrong and break it off.

I am intimate with Kelly – I caress her and feel safe with her, and I feel a genuine connection when I’m having an intimate moment with her. 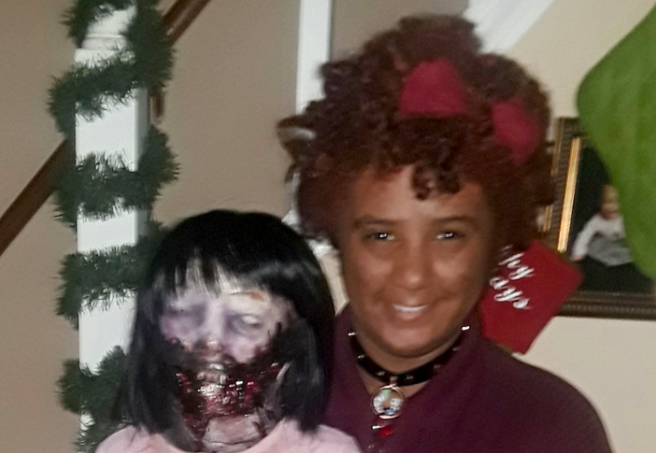 Myself and Kelly are now set to get married in September, as it’s the same month as our birthdays, and I have even bought the rings already.

I know there are some people out there who think I should be with a real human, but to me Kelly is real.

I do even receive criticism from my friends and family – if we go out with them they won’t let me bring Kelly with me.

If we go for food then Kelly has to stay inside the car otherwise people will stare at her. We’ve never been able to date in public.

Regardless of what other people think about our relationship.[Kelly] makes me happy and I love her so that’s all that matters.

Er I don’t want to be one to judge this relationship but doesn’t it kind of sound like she’s mentally ill by having a relationship with this gross looking doll and believing that it’s actually real? It’s kinda rank that her parents are letting her do this and people are interviewing her for newspapers or whatever about it too – just get her some help and realise how messed up this all is. Needs to be sorted out really.

For more of the same, check out this guy who makes dolls of children for paedophiles to have sex with. Even weirder.