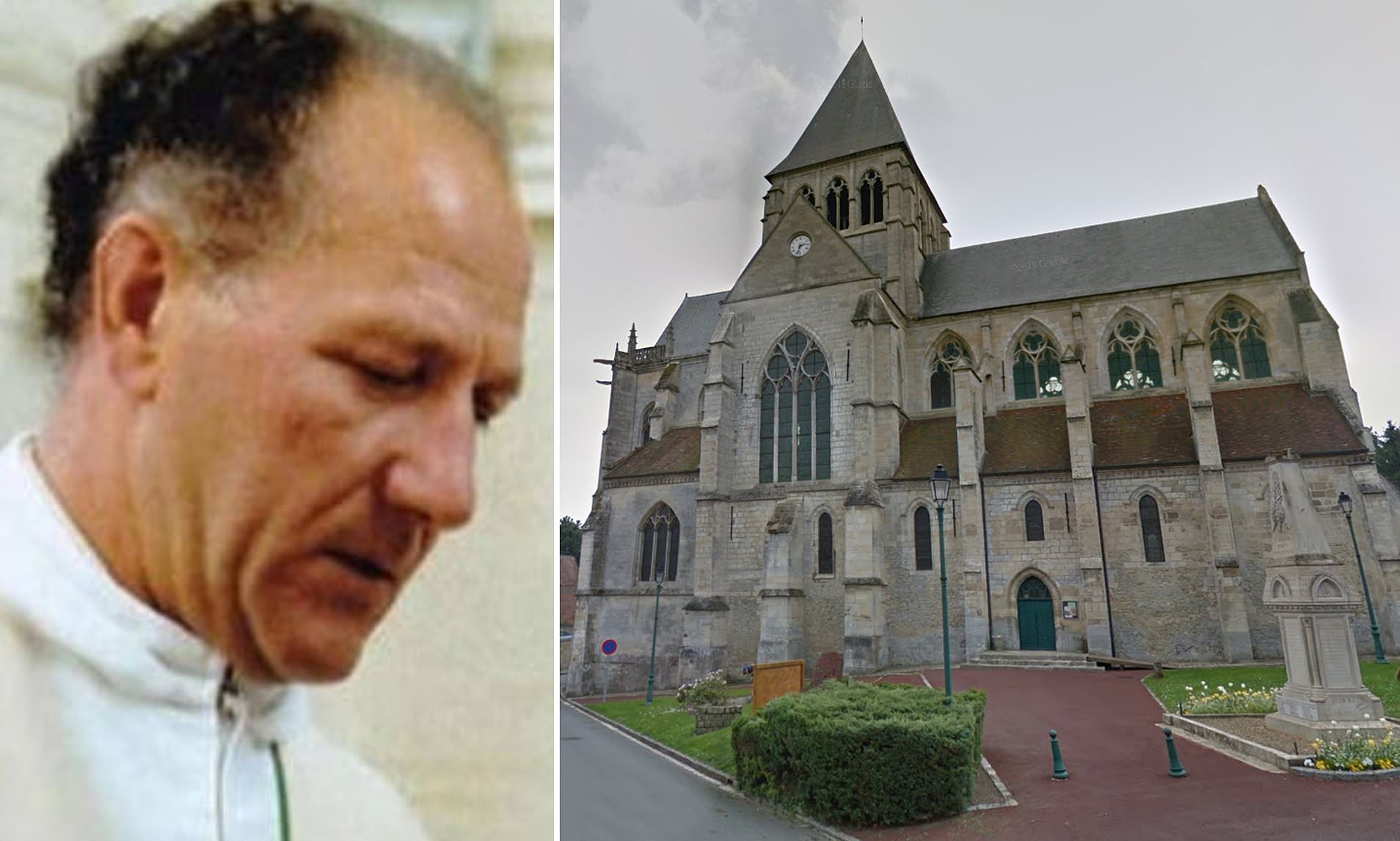 A teenager in northern France is accused of torturing and killing a priest who allegedly abused him – by ramming a crucifix down his throat and suffocating him. Does it get more Metal than that?

According to the NY Post, 91-year-old Roger Matassoli had been accused of molesting at least four boys between 1960 – 2000 during his career with the French Roman Catholic church.

This particular victim, identified only as Alexandre V, worked as a housekeeper at the priest’s home in Agnetz, Oise. The maddest part is that Matassoli was also accused of molesting Alexandre’s father, so god knows what the man was doing allowing his son anywhere near this priest, let alone employed as his housekeeper.

Matassoli was found dead at home last month with a crucifix rammed down his throat and signs of torture on his corpse. 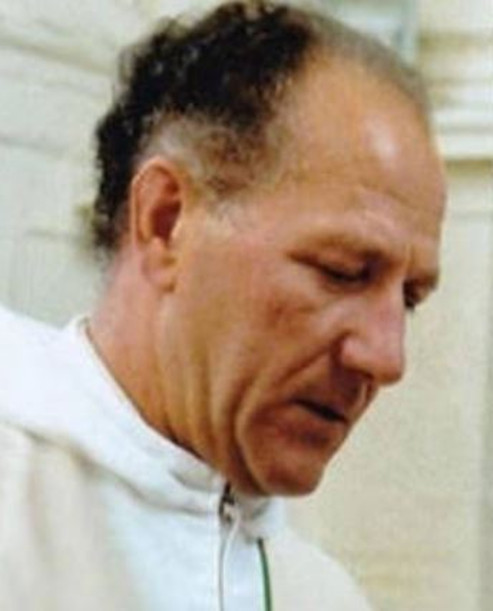 Alexandre was arrested soon after while driving Matassoli’s car and taken to hospital on psychiatric grounds, and is now being charged with murder, torture and resisting arrest.

Despite a long history of sexual abuse allegations, Matassoli was moved around to different locations and remained on the church payroll until 2018, something church officials have chalked up to an “ecclesiastical error.”

The sister of one of his abuse victims, a lad named Jacques, offered a graphic description to FranceInfo of some of Matassoli’s alleged crimes against the boy:

There were showers, there were photo scenes: The priest asked Jacques to get naked on his bed. Matassoli also masturbated on my brother. 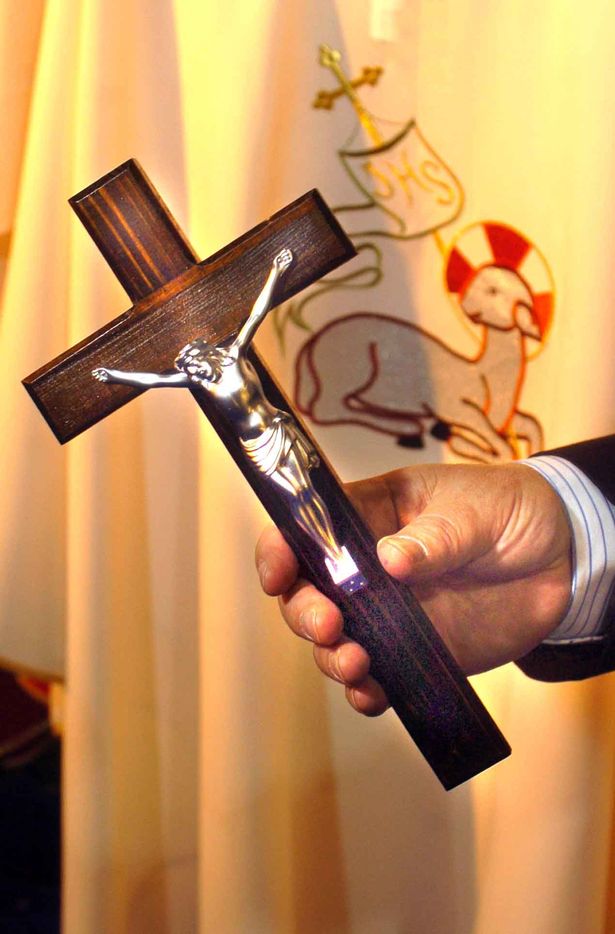 Now that’s what you call poetic justice. You’d think this was a prime example of justifiable homicide but we all know the sad truth is that Alexandre is going to wind up in prison for a very long time and endure a punishment much worse than anything his abuser would have got for his own crimes. Which is just a damn shame really.

On the plus side there’s one less paedophile priest in the world to worry about and it sounds like his final moments here were profoundly and fittingly painful and brutal. Divine retribution indeed! For a holy symbol that’s meant to protect you and ward off evil and unholy creatures, you have to say the crucifix did its job here.

While we’re on the subject, be sure to submit your confession for this Friday’s Sick Chirpse Reader Confessions HERE.