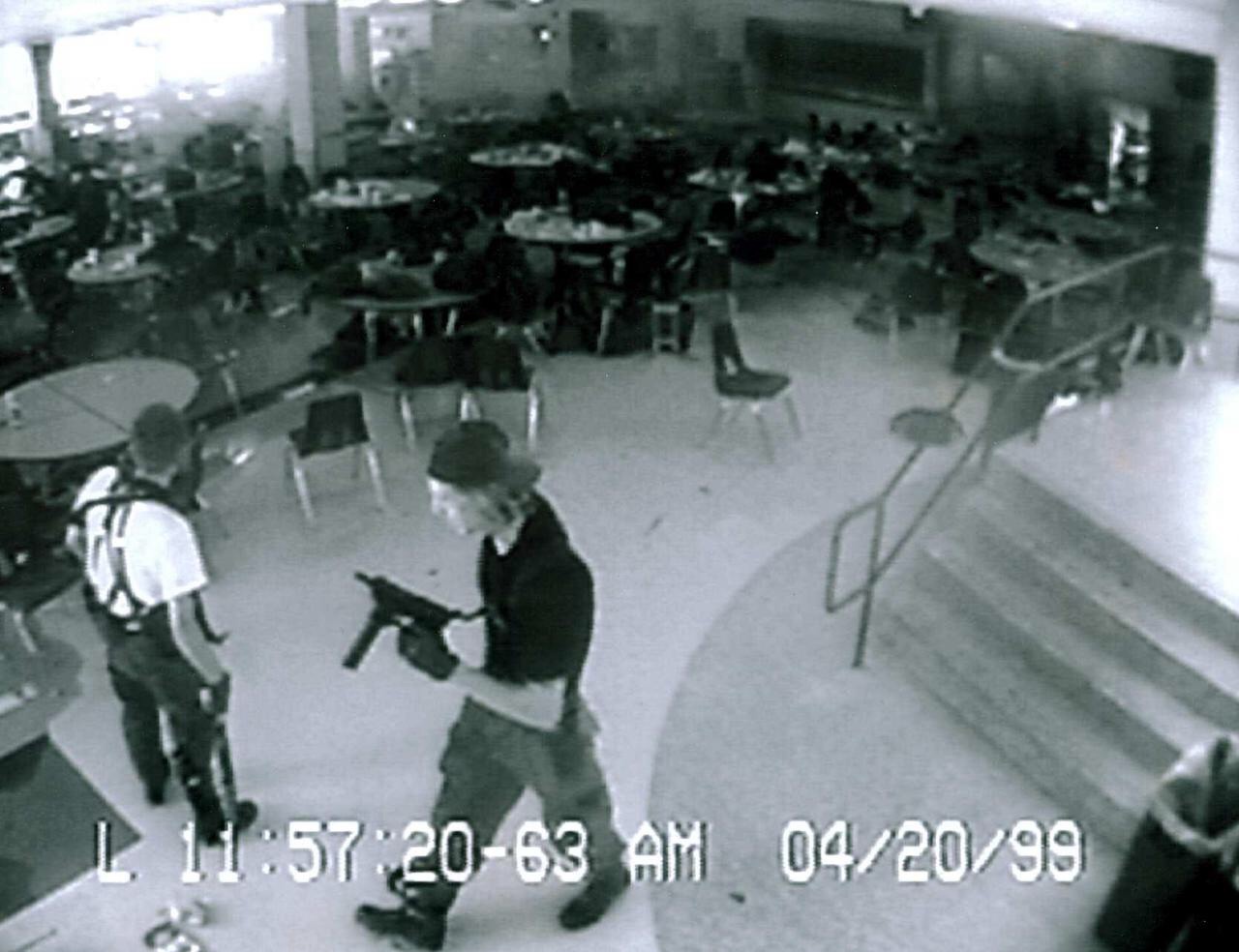 Think before you meme.

It was only a matter of time before someone got arrested over a meme, and what better time than 2017.

Reddit user The Shickness confessed that seven months ago he put up a meme on the horrific incident that was the Columbine High School massacre. It showed the shooters Eric Harris and Dylan Klebold as well as the childhood favourite Dexter from Dexter’s Laboratory, with the caption, “me when I come home from school.” 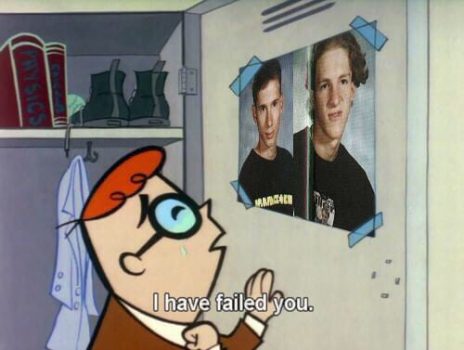 Not cool, although I’m still not sure it warrants a prison sentence. Nevertheless, the night he posted it up a police car followed him home, before charging him for, “terrorist threats and some form of disturbing the peace.” Here’s what he had to say:

I became nearly hysterical, as I am a relatively prominent student and had never had any major disciplinary action brought down upon me, and all of this over a fucking meme? There was no way this was happening to me.

He was put under house arrest and not allowed to leave his home for a month, and was later sentenced to a suspended six months prison sentence and ordered to undertake 25 hours of community service. Fortunately he wasn’t expelled, but it was a close one.

All over a meme. I guess you’ve got to stay serious when every other week there seems to be some sort of high school shootout in America. Maybe it’s time to illegalise guns? Just a suggestion.

For more on why guns completely suck, click HERE.