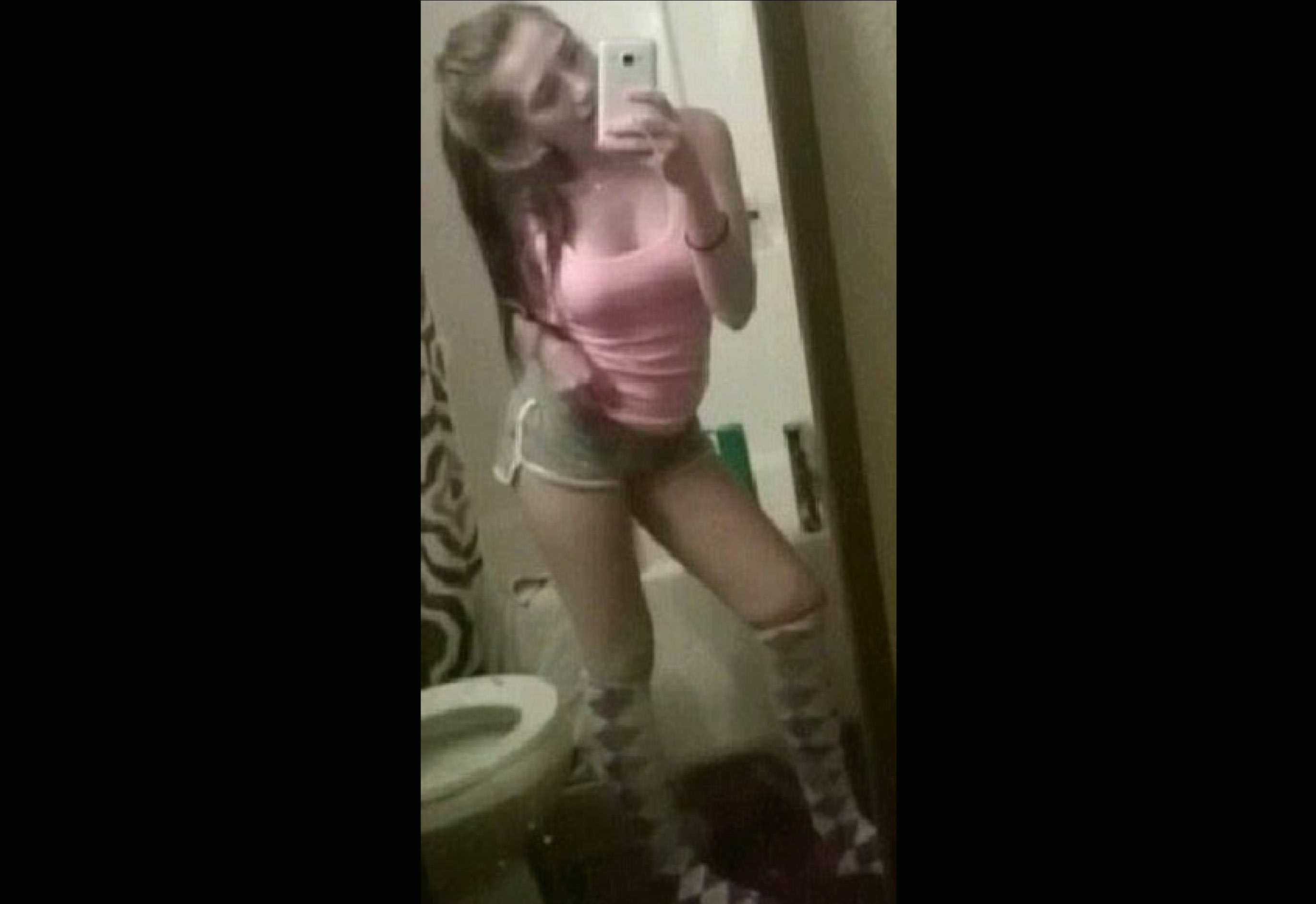 Having a baby should be the happiest day of your life, but for 16-year-old Antonia Lopez, it looks as though it might be a day that she’ll never recover from given her incredibly bizarre and awful behaviour during it.

Lopez from Omaha, Nebraska, gave birth prematurely to a baby boy on Friday in the middle of the night. Scared of what might happen if her parents found the baby, she instead decided to throw it out of her bedroom window before posting the following message on Facebook:

Jesus, talk about having absolutely no regard for human life. Apparently she realised the error of her ways pretty sharpish though and went and told her mum, who ran out and tried to give the baby CPR on the ground outside their house. Unfortunately it was too late though.

Lopez’s granddad had the following to say about the incident:

It’s caught me by surprise. I just can’t believe it. Stunned.

She looked like she was well underweight more than anything else, I would’ve never dreamed that she was pregnant.

No shit, it’s completely awful and unexpected behaviour that I don’t think I would expect of anyone because it’s so insane. Why would you kill your baby instead of telling your parents. I mean I know it’s a pretty serious situation, but surely it beats killing someone?

Lopez is being tried as an adult in the murder of the baby now and seems certain to be found guilty, so she’s probably fucked up her whole entire life because of it too. Can’t say she doesn’t deserve it really either.

For more mothers doing unspeakable things to their babies, check out this one who flushed one down the toilet and left it in a drainage pipe. Awful.