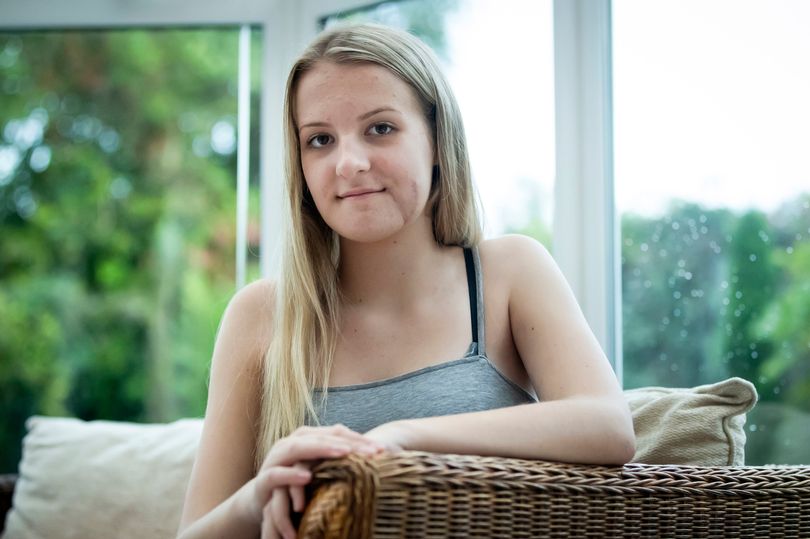 Every now and again we feature some pictures of injuries here on Sick Chirpse that you literally struggle to believe are actually real because they’re so horrific and we’ve come up with another grotesque photograph in this article, after a girl was forced to catch her own jaw after it was ripped off by a lamppost.

15 year old Emily Eccles was left with her jaw attached to her face by only 1cm of skin after she smashed into a gat post whilst out riding her horse in Baslow, Derbyshire. She was airlifted to hospital with the remains of her face scooped into her hands where the photo below was taken (don’t scroll down it is seriously horrific – you’ve been warned) and she was amazingly able to have her face reconstructed to some semblance of normality thanks to facial reconstructive surgeon Ricardo Mohammed-Ali. He was able to save every single one of her teeth but one, after stitching her face back together with titanium plates and 160 stitches.

Emily’s mother Michelle explains what it was like for her being called to Sheffield Children’s Hospital: 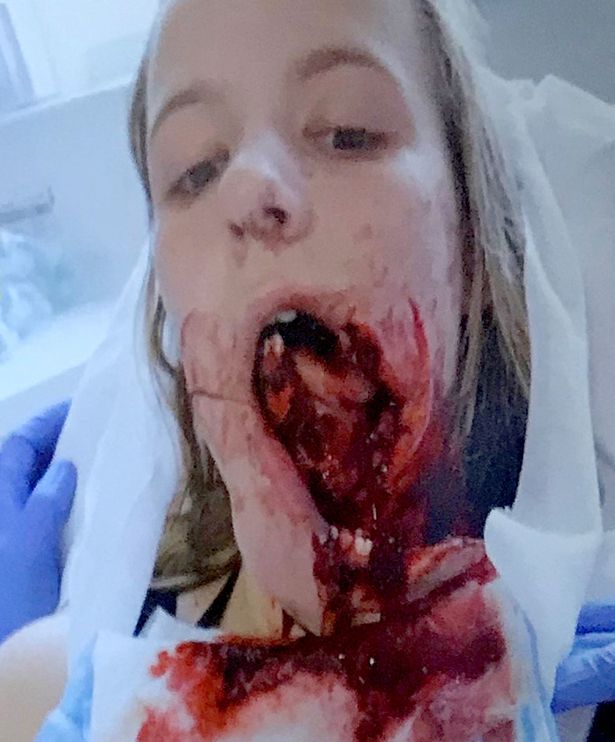 I took a few deep breaths and then she guided me into the room.

I think some sort of coping mechanism came over me.

It’s your daughter there in a critical condition and looking very poorly and quite gruesome as well.

But her eyes were still the same so I just thought, ‘just focus on her eyes’.

I gave her a kiss on her forehead and kept saying ‘it’s going to be all right’.

After six days the bandages came off.

I couldn’t believe there was just this one scar and everything, although still swollen, was back in the right place.

It just is miraculous what he had done.

Being able to come home after such a horrific accident, 11 days on, is just a testament to him and all the other professionals. 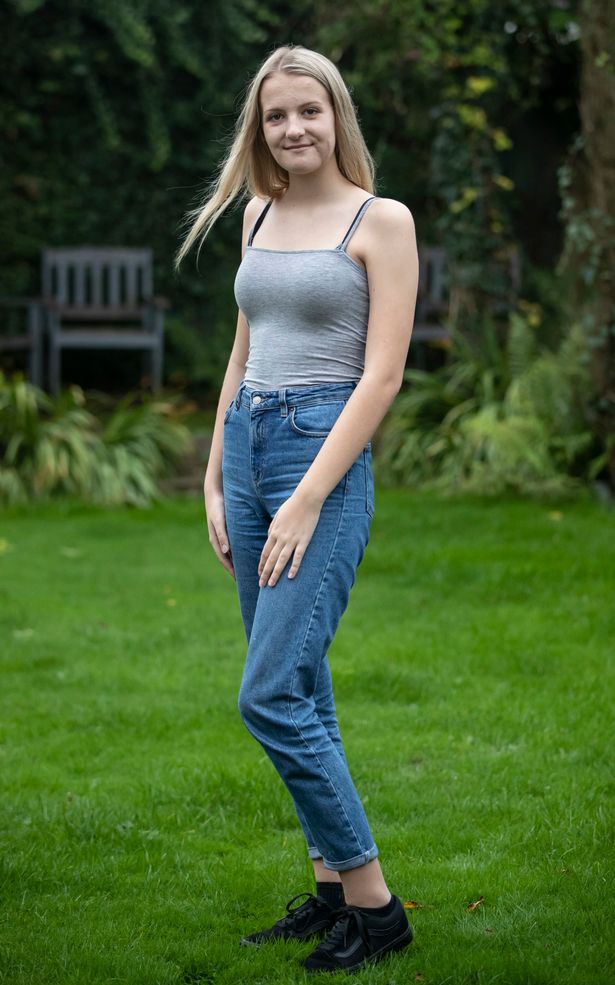 I mean yeah that does make it sound like Ricardo Mohammed-Ali is a complete and utter badass when you put it like that. God bless the dude and here’s wishing Emily an even speedier recovery – although it looks like most of the hard work has already been done.

For more of the same, check out what this guy looks like after he got bitten by a false widow spider. No thanks.