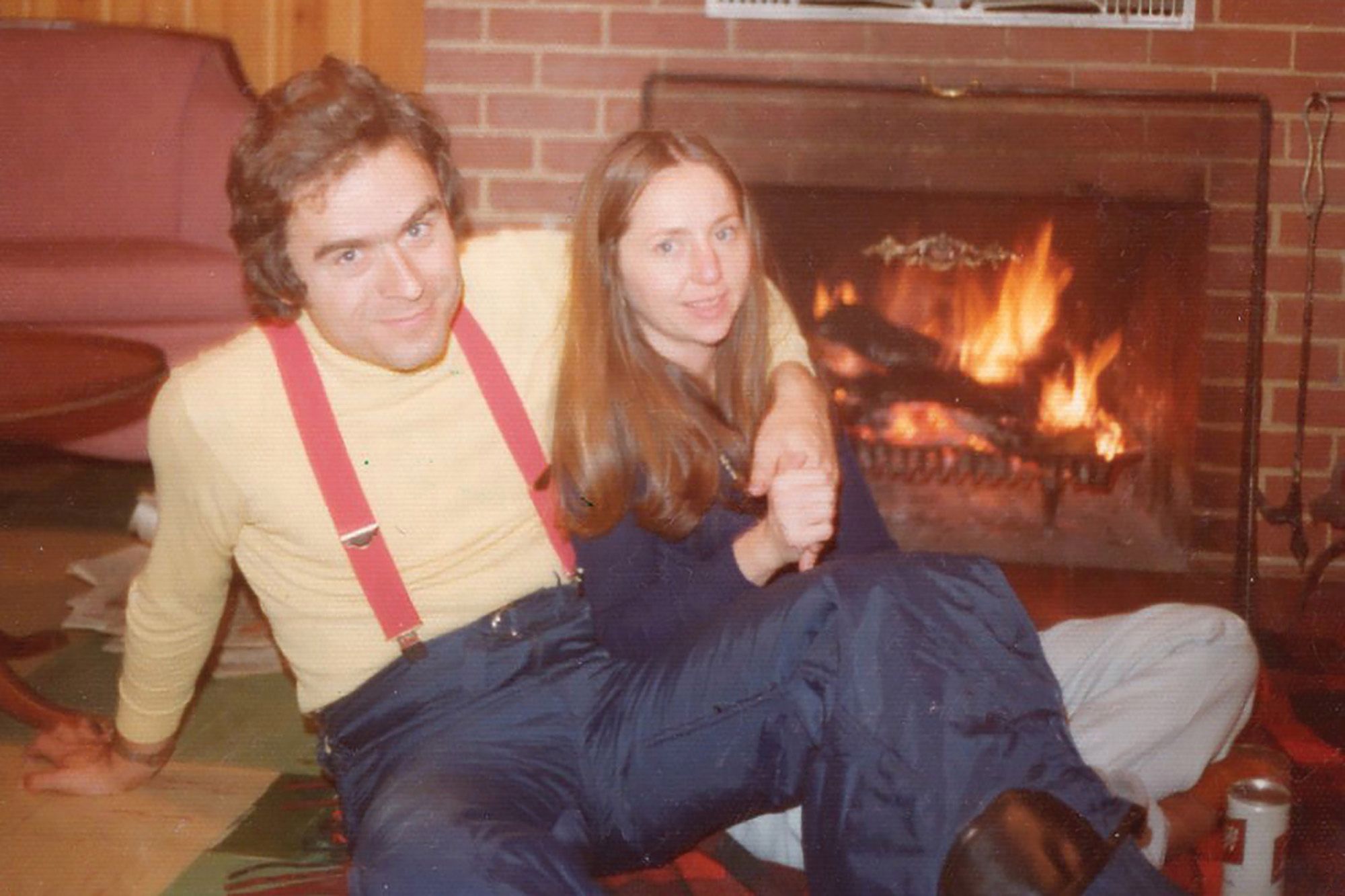 It goes without saying that in 2020, people are fascinated with serial killers and the like as the growing number of true crime documentaries that populate our streaming platforms is testament to and there’s no doubting that Ted Bundy is one of the most fascinating characters within this lexicon.

You might think that the Bundy content was all dried up after Zac Efron’s movie last year and some other documentary that played interviews with him whilst he was on Death Row, but you would be wrong as the new Amazon Prime documentary features major interviews with Bundy’s girlfriend Elizabeth Kendall and daughter Molly. Anyone who knows anything about the case will know that this is a pretty big deal, as the pair haven’t spoken to the media since Elizabeth’s 1981 book on the subject – almost 40 years ago – so hopefully there’s gonna be a lot of new revelations on the subject. There are five episodes in the series, so it sounds like they’re probably will be too.

Here’s the trailer for the show – entitled ‘Ted Bundy: Falling For A Killer’ – as well as the official plot synopsis from Amazon:

After nearly 40 years of silence, Elizabeth Kendall and her daughter Molly share their experiences with unsettling new details about Bundy, the pull he had on women and an abundant archive of never-before-seen family photos.

Ted Bundy: Falling for a Killer reframes Bundy’s crimes from a female perspective – uncovering the disturbing and profound way in which Bundy’s pathological hatred of women collided with the culture wars and feminist movement of the Seventies, culminating in what is perhaps the most infamous true-crime saga of our time.

Yep, sounds like it’s gonna be another must see true crime documentary doesn’t it? Starts this Friday on Amazon Prime, so book the weekend out.