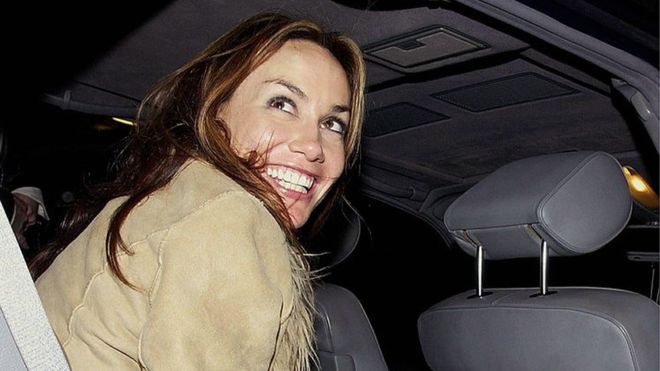 Socialite Tara Palmer-Tomkinson has sadly died at the age of 45.

The 90s IT girl and reality TV star was found dead in her London home. Despite being diagnosed with a brain tumour last year, the growth was benign and at the moment, police are describing the death as “unexplained.” 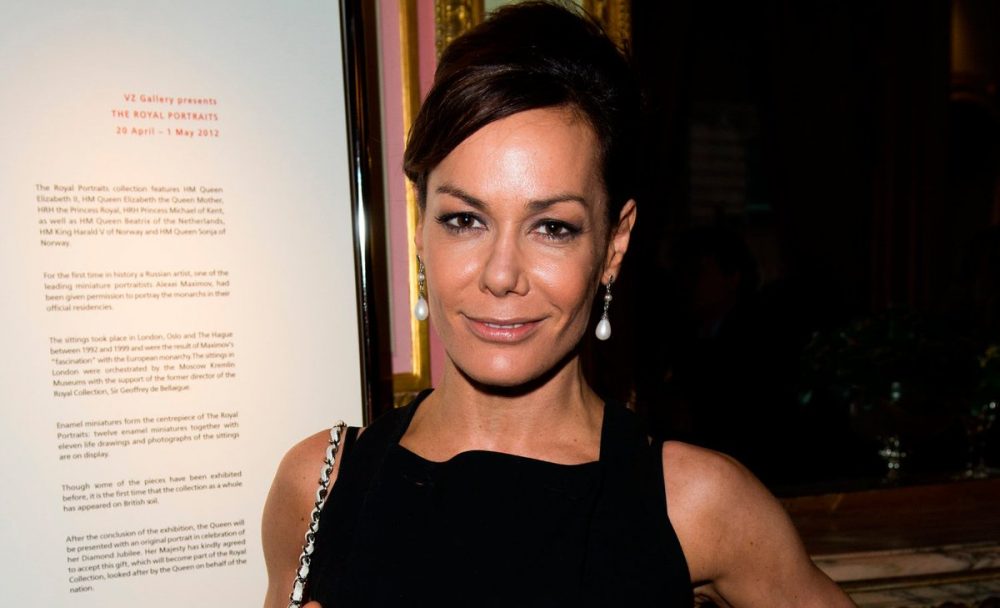 Tara was found dead in her flat in Bramham Gardens, South Kensington, at 13:40 GMT, the Met Police said.

Prince Charles, a close friend of the star’s family, led tributes and said he was “deeply saddened” by her death.

People are now questioning whether the cause of death could be related to drug abuse, as the socialite famously battled with cocaine addiction. Although of course this is just speculation, as she appeared to have overcome this in more recent years. Whatever the cause of death, RIP Tara. So sad that yet another celebrity has been taken from this world way before they should have.