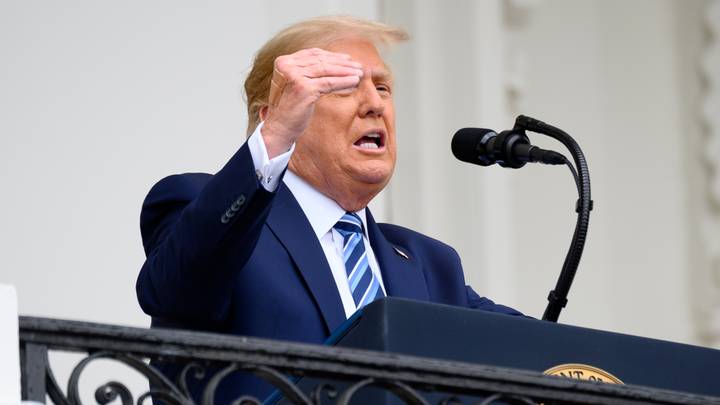 The US election is less than a month away and I’m predicting that Trump is going to be re-elected – not because I like the guy, but just because so much of America is full of complete and utter idiots who are probably going to vote for him – and one organisation that have thrown their support behind President is quite surprising: The Taliban.

I wasn’t aware that The Taliban was even really still a thing – thought it had all been about ISIS and Al Qaeda recently – but apparently they’re still kicking around in Afghanistan doing their thing and this is where their endorsement comes from with spokesman Zabihullah Mujahid praising Trump’s commitment to getting American troops out of the country. Yes, they’re still there apparently.

Anyway, this is what Mujahid had to say about it all: 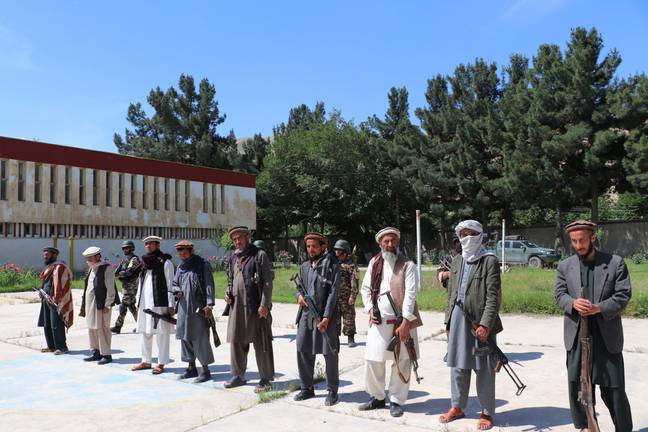 We believe that Trump is going to win the upcoming election because he has proved himself a politician who accomplished all the major promises he had made to American people, although he might have missed some small things, but did accomplish the bigger promises, so it is possible that the U.S. people who experienced deceptions in the past will once again trust Trump for his decisive actions.

We think the majority of the American population is tired of instability, economic failures and politicians’ lies and will trust again on Trump because Trump is decisive, could control the situation inside the country.

Yeah, I’m not really sure about that although in fairness to Trump he did sign a deal with the Taliban in February committing America to withdraw from the Middle East by next spring. In return the Taliban will break with Al Qaeda and organise a power sharing deal with local governments.

Trump himself isn’t particularly gassed about the endorsement either, with his communications director categorically rejecting it. Not really sure who the Taliban think are going to be convinced to vote for Trump after hearing their endorsement, but maybe i just don’t know enough about politics to understand properly. 2020 is a mysterious beast.

For more of the same, check out the moment a Taliban leader got vaporised after suffering a direct hit from a hellfire missile. Ouch.