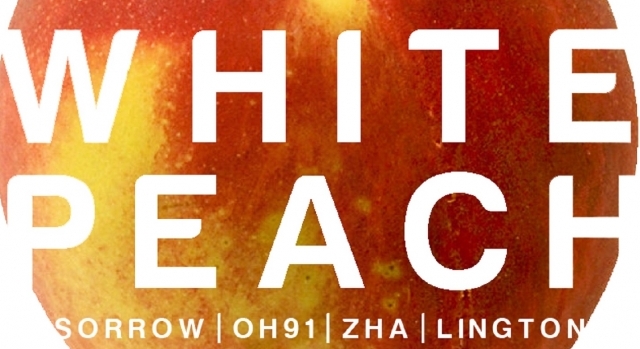 We’re starting the fresh week off with some juicy Grime from the up and coming White Peach Records.

We’re starting the fresh week off with some juicy Grime from the up and coming White Peach Records. Run by an artist that goes by the name of Zha, WPR are on to the fourth release in their catalogue and their second Peach Bits Grime compilation, offering tracks from Zha himself, Big Deann, Lemzly Dale, Notion & Impey.

Due for release on the 22nd September, the four track compilation oozes fresh ideas and vibes. Zha starts things off with a Trap influenced banger that is gonna be blowing out many a sub, Big Deann & Lemzly Dale come in hard with a large than life beat, scattered with Eski claps and trumpets sounding off the gully alarm.

On the flip side Notion provides a Hi Hat layered beat with sharp vocals and a moody bassline, before Impey rounds things off with a slow yet pounding bassline and meticulously placed drum patterns.

Who says Grime sold out? One listen to Peach Bits says otherwise..

Check out the White Peach website for previous releases.