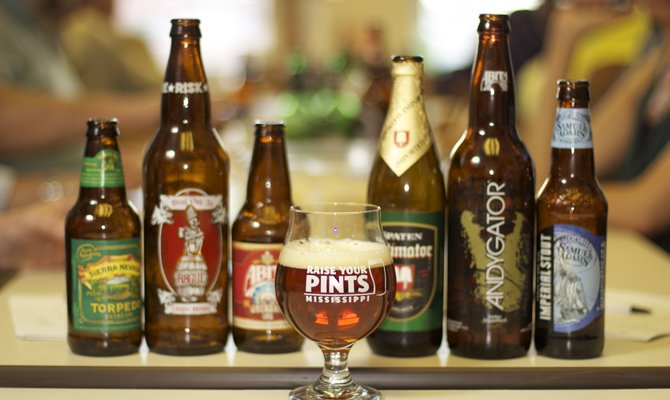 If you want to get pissed in Sweden your only option is buying it off the state run alcohol outlets; they have a monopoly on all of the alcohol legally sold in their own liquor stores called the Systembolagets. Here’s why we at SICK CHIRPSE think this is a wicked idea.

You may, on your fruitless, daily expeditions trawling through the endless sea that is the internet, have seen that a lot of people really do go on about how great Sweden is. Any self-respecting redditor would have undoubtedly come across posts hailing Sweden as a utopian state and, on the most part, they would be completely right.

Sweden, the land of the Viking, boasts one of the best equality rates in the world; it is in the top five countries in respect to infant mortality; school lunches are free for all kids who attend a Swedish school and its view on immigration is refreshing, as are its policies on green energy. Put simply, Sweden is fucking great and our government could stand to learn a few things from those Nordics.

Over time I’ve been desensitized to exactly just how great it is. What started off as a fervent fascination with the country slowly turned into a dull exclamation of ‘oh that’s pretty cool’. However, one thing recently renewed its appeal and I’m not talking about the Eurovision.

The Nordic countries (bar Denmark) all share one thing that no other does. Their governments have a complete monopoly on all the alcohol sold. Let me reiterate. Every unit of alcohol legally sold in liquor stores in Sweden, Finland, Iceland and Norway is completely regulated by a single governmental company. Of course there are the backstreet dealings; illegal imports and the like but, on the whole, if you want a drink in Sweden, you’re more likely than not going to have to get it through the government run outlets.

They’re called the Systembolagets which literally translates to ‘the system company’. And despite how 1984-esque this sounds (an ominous ‘system’ dictating the lives of people under its rule), the Systembolagets actually work quite well. I should probably explain…

Here in the UK it was pretty easy for the year nine you to go to your local corner shop, purchase a three litre bottle of White Storm, get pissed by the river somewhere near your school and throw up behind a tree while your mate nursed a ghastly scrape from slipping on an algae ridden embankment. It’s a rite of passage, a national pastime and so deeply ingrained in our society that it’s abnormal for someone to not have been grotesquely drunk even before they’re legally allowed to drink. 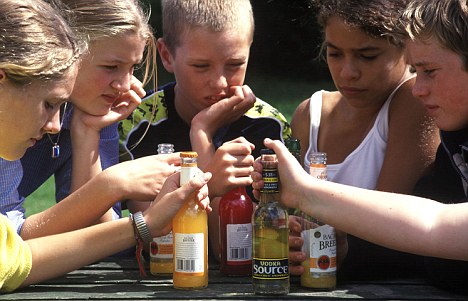 While you still get the odd underage party in Sweden, drinking culture is nowhere near as abhorrent as over here. The Systembolaget rigorously enforces the legal drinking age and all drinks are heavily taxed to ward off any cheapskates looking for that quick cider fix.

Competition is kept fair too. No discounts, buy one get one free offers or advertising is allowed for any brand and all drinks are kept unrefrigerated so as not to give any one drink priority over another; it’d be too expensive to keep them all in a fridge, so it’s an all or nothing deal.

The opening hours are kept to a minimum in order to stop late night revellers from picking up that second or third bottle of vodka. Looking to get a can of Red Stripe at 8pm on a Friday night? Best keep looking because you’re sure as hell not going to find one in Sweden. Nor will you be sold a beer if you appear to be intoxicated.

I’m not against alcohol consumption; trust me, my weekend unit count probably reads like a mobile phone number and I’ve drank more than my fair share of bottles of cider. It’s exactly for this reason that I’m so endeared by the Swedish model of distribution. Having an outlet run by a non-profit organisation means that the Swedes are better protected from greedy corporations; it also means that underage drinking is drastically curbed and drinking culture on the whole is a lot more responsible than in the UK.

I asked a couple Swedes what they thought of the Systembolaget and on the whole opinion was largely positive. One said ‘I do believe that alcohol consumption is reduced – at least a little bit. The time before Systembolaget we almost drank ourselves to death’.

Another agreed, adding that ‘Lots of people mistakenly believe that Systembolaget is the reason why alcohol is expensive here, when the real reason is that there are very high taxes on alcohol. The profit Systembolaget takes out is very slim on the final consumer price.’

While most thought that it’s definitely a good thing to have a regulated system, there are others who complained of its strict opening times.

One critic of the Systembolaget said ‘Their stores are not always easy to find and they are closed on Sundays. Today Sweden won the world cup [qualifier game] and it would have been great if I could run down to the gas station and get some proper beer.’

There were also issues concerning corruption within the Systembolagets. On 11th February 2005, seventy seven managers of Systembolaget stores were charged with receiving bribes from suppliers which led to one of the largest trials in modern Swedish history. A total of thirty three people were found guilty.

You can scope out what other people said over on Reddit.

The World According To Alcohol Consumption

The Art Of Opening Beer Bottles

â˜› More From The Author:

The Declaration Of Internet Freedom