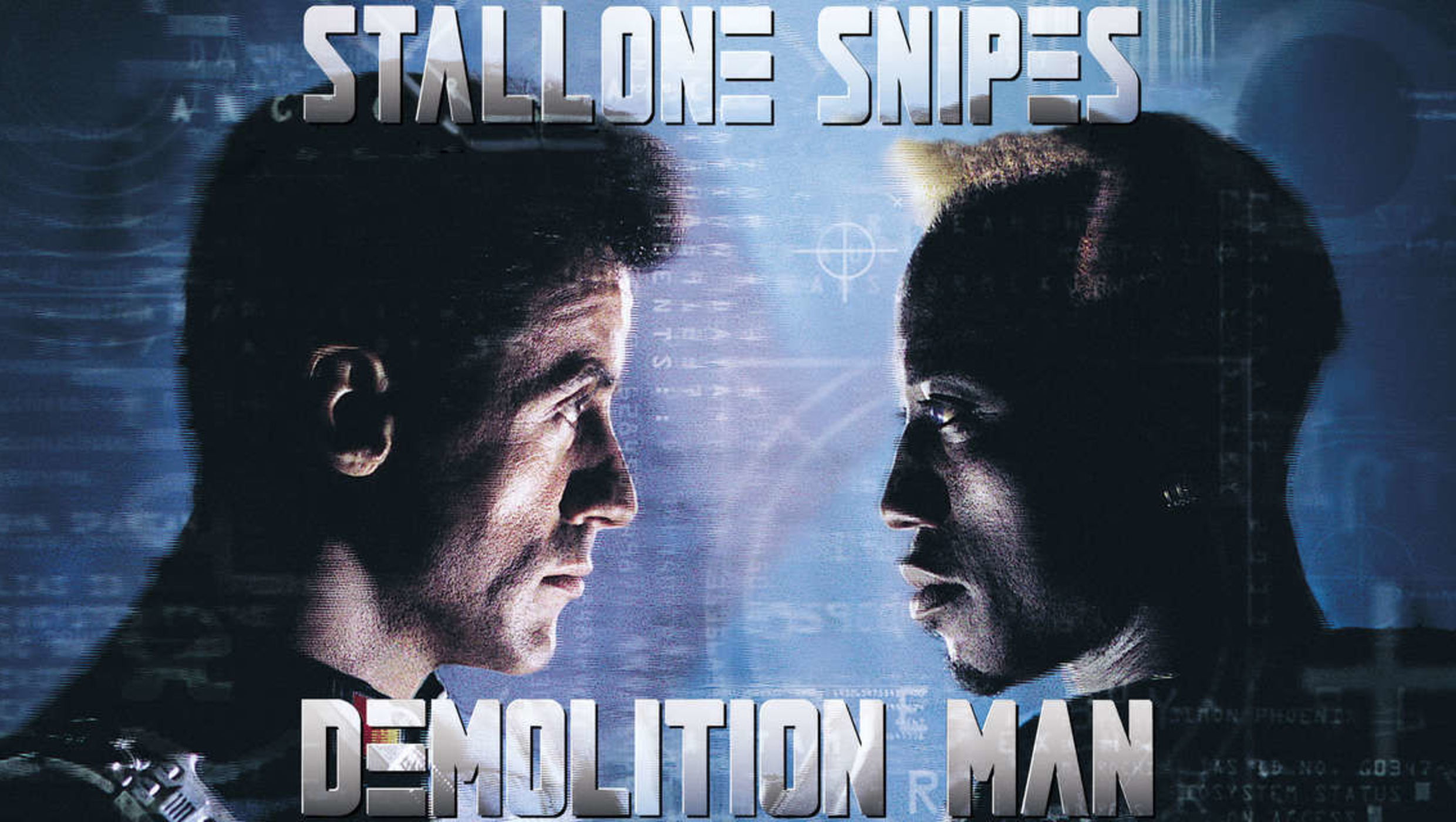 There’s not a lot of good news at the moment considering we’re all trapped inside our houses for the majority of the week, but anyone who loves dumb 90s action movies will be stoked to hear that Sylvester Stallone himself has confirmed that work has begun on a sequel to his seminal sci-fi blockbuster ‘Demolition Man’.

Stallone confirmed the news during a Q and A session on his Instagram account, when a fan asked him if there were any plans for a sequel. This is what he said:

I think there is one coming. We’re working on it right now with Warner Bros, and it’s looking fantastic.

So that should come out, that’s going to happen.

Can’t get more official than that can you? Unfortunately we all know how long it takes for movies to get off the ground and actually get made when they’re stuck in development hell and with all the shit going down with Coronavirus at the moment, this is probably going to take even longer, so there’s no real timeframe on when we might see this. Good to know that it’s at least being talked about. Something for us to cling onto in these dark times.

For more of the same, check out when Stallone’s daughter sent the internet into meltdown. Those were the days.