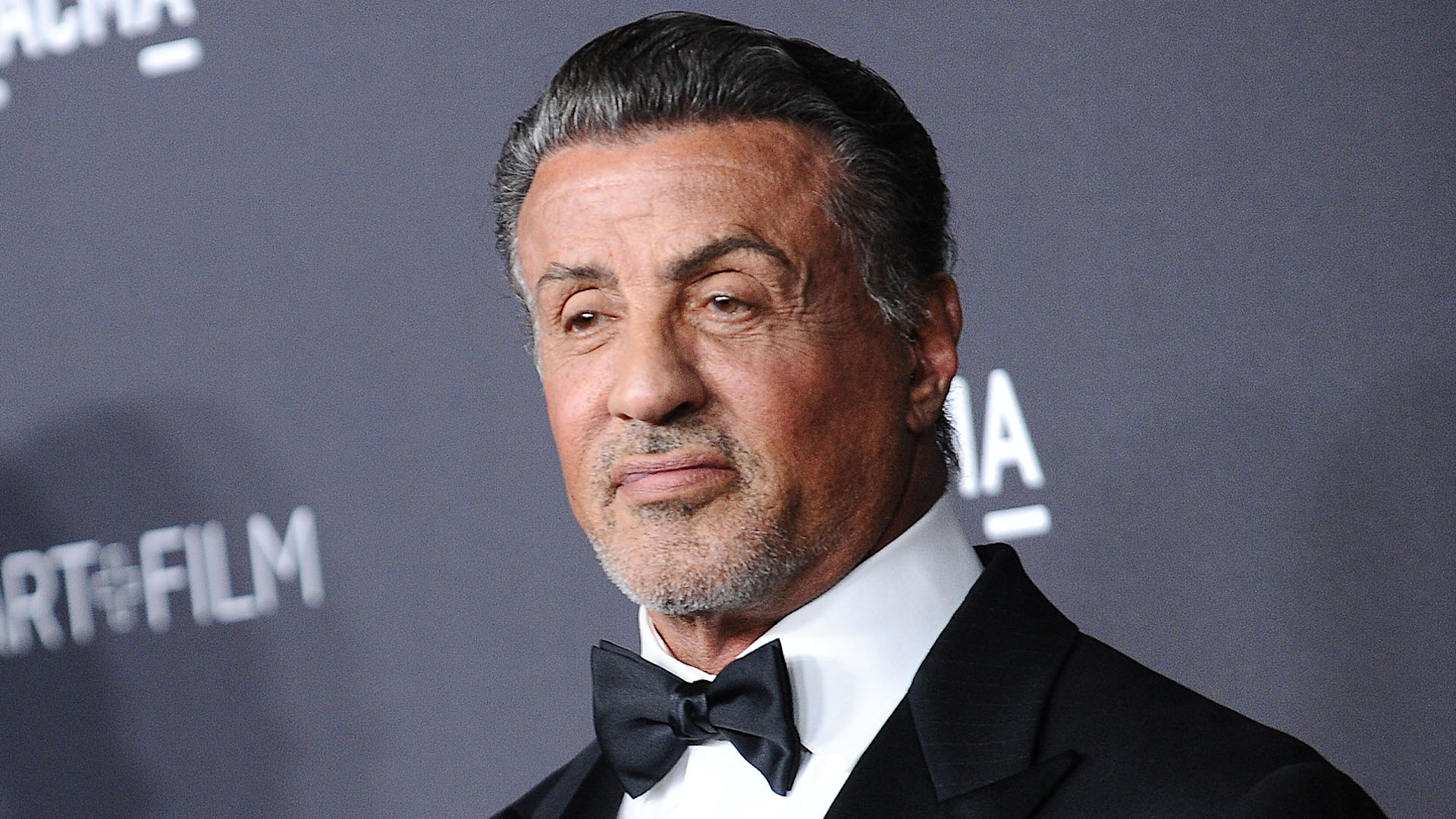 The latest major celebrity to be involved in a sexual misconduct case is none other the Sylvester Stallone, and this one sounds particularly gross and seedy.

The incident occurred back in 1986 when Stallone was filming Over The Top in Las Vegas. A police report that was exclusively obtained by the Daily Mail details the pretty gross events that happened to this young 16 year old girl at the hands of a 40 year old Stallone and his bodyguard, 27 year old Mike De Luca (this version of events courtesy of Fox News):

Allegedly, the teen met Stallone while he was filming at the location and she was staying with family friends. After meeting the “Rocky” star the previous day, she tried to see him again to get an autograph for a friend.

That’s when De Luca, who died in 2013, reportedly gave her a key to Stallone’s hotel room. She told police at the time that she met both men in the hallway and they entered the room together. At that time, she and Stallone began having sex, which she says she was OK with, while De Luca stayed in the bathroom.

According to the police report published by the Daily Mail, things took a turn when Stallone abruptly asked her if she had ever had sex with two men at once. Before she could properly react, she claims De Luca came into the room and the two men took turns pushing her head down to perform oral sex on them and penetrating her.

She told police that she would have been fine if the encounter had been between just her and the actor, despite her only being 16. However, De Luca’s presence made her uncomfortable, but she says she felt like there was nothing she could do at the time to stop what was happening.

After the incident, Stallone allegedly told her to keep quiet or they would have to “beat her head in” as they were both married men. Feeling humiliated and intimidated by the event, the woman decided ultimately not to press any charges.

I mean that’s pretty goddamn rank behaviour eh and just completely weird basically, especially the part about the bodyguard waiting in the bathroom whilst they had sex in the first place? Like why didn’t he just go out the front of the hotel room? I know the whole double teaming a 16 year old is gross obviously, but that is the kind of depraved thing that Hollywood actors seem to get up to on the reg, but De Luca waiting in the bathroom just struck me as really weird.

Anyway, Stallone has quickly moved to categorically deny that this ever happened, issuing the following statement through his publicist:

This is a ridiculous, categorically false story. No one was ever aware of this story until it was published today, including Mr. Stallone. At no time was Mr. Stallone ever contacted by authorities or anyone else regarding this matter.

Yeah doesn’t sound like he’s having any of it really does he, and he’s probably got enough money to make sure that this goes away and he doesn’t have to face any repercussions from it. I suppose we’ll see what happens regarding it in the coming days, but I doubt this is the last we’re heard of this.

For more of the sexual abuse stories coming out of Hollywood, click here. Literally so many.