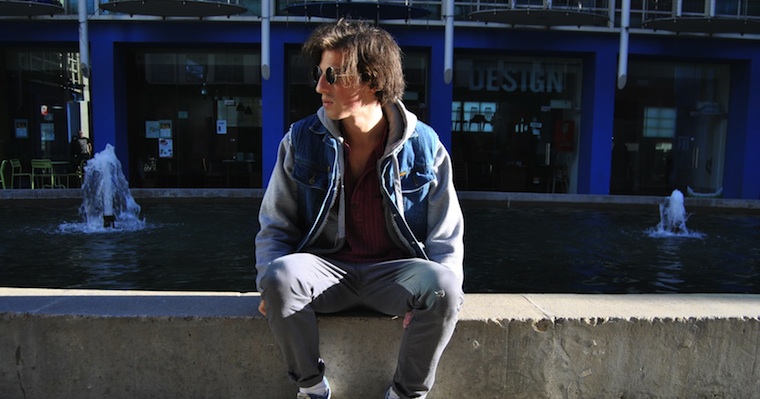 All roads currently lead to Birmingham via Pacific Coast Highway 101. 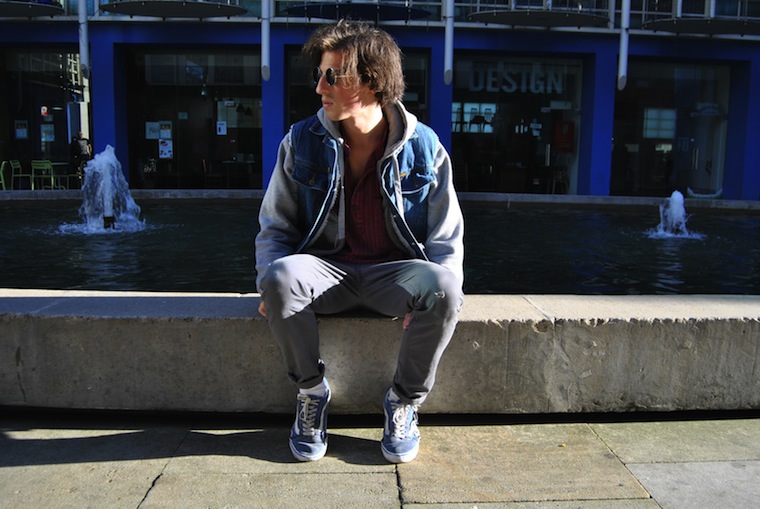 You can put it down to its inferiority complex about being the ‘second city’ but Birmingham doesn’t shout about its musical heritage quite as much as it should. Liverpool and Manchester will not stop bleating on about the rich lineage of artists with roots there over the decades, bands like Gerry And The Pacemakers (you might have heard of them) from Liverpool and of course Northside from Manchester. But lets be honest Heavy Metal was born in Birmingham so everywhere else can fvck off.

In recent years its been a little lean, Broadcast were a band that never got the recognition they deserved. Then there was The Twang and that was pretty much it. But in the last year Birmingham has become something of a hotbed for brilliant new bands , the likes of Peace, Troumaca and Swim Deep who all in some way look and sound like they’re from California in 1991.

Whilst Mike Skinner seemed to make a point of wallowing in the grimness of his surroundings and the banality of everyday life. The new breed of Birmingham bands (can someone please name the genre soon, please) have gone the opposite way and their whole MO is born of escapism.

Of the three Swim Deep’s escapist pop is the most Houdini-esque. On their new track King City (all their songs are named after places in California) they dream about what life would be life if they were dating indie pinup Jenny lee Lindberg, the bass player in Warpaint. It comes on somewhere between Dick Dale, MGMT and the Zombies and it makes you feel like you’re bathing in warm MDMA and brandy. Its that good. In the two days since it’s gone online the track has touched the uppermost parts of the hype Machine chart and even had Abeano call them the best thing to come out of 2012.

All roads currently lead to Birmingham via Pacific Coast Highway 101.