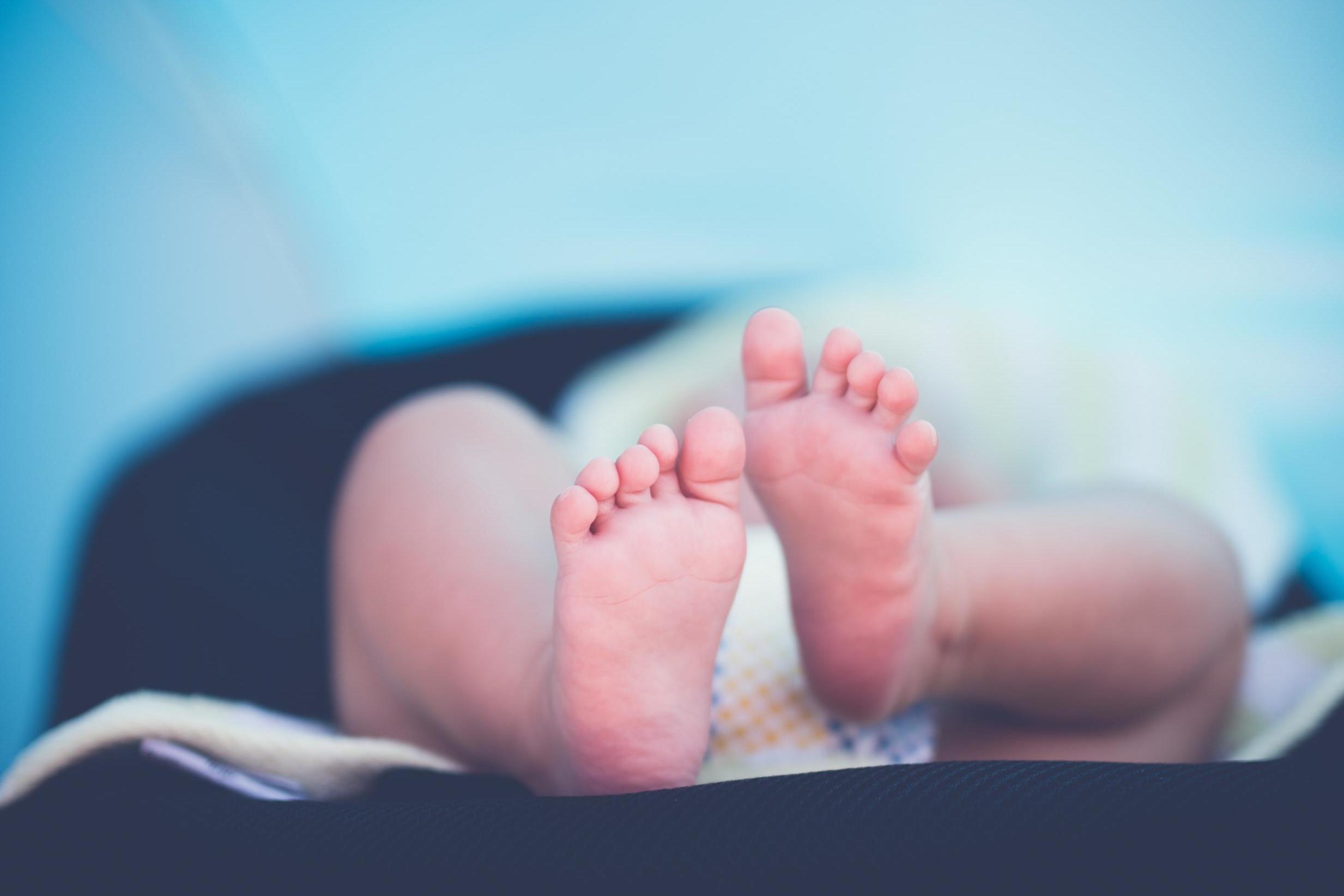 More and more people are promoting the benefits of a vegan lifestyle, but there’s also the side of it that isn’t highlighted so much where a vegan diet can actually be detrimental to your health.

This has been perhaps drawn attention to in the most extreme way possible by this story emanating from Sweden, in which two vegan parents have been jailed for severely malnourishing their daughter after making her follow their chosen diet. She was rushed to hospital, unresponsive and hours away from dying after being fed a diet of brown rice, breast milk and potatoes.

Fortunately, the baby was able to be saved and is now being raised by a foster parent, but the parents themselves were not so lucky: they have been jailed for three months and ordered to pay £5000 in compensation to their daughter. Once released, they will have to spend eight weeks being supervised as they look after their daughter they are allowed to take her into their own care again. 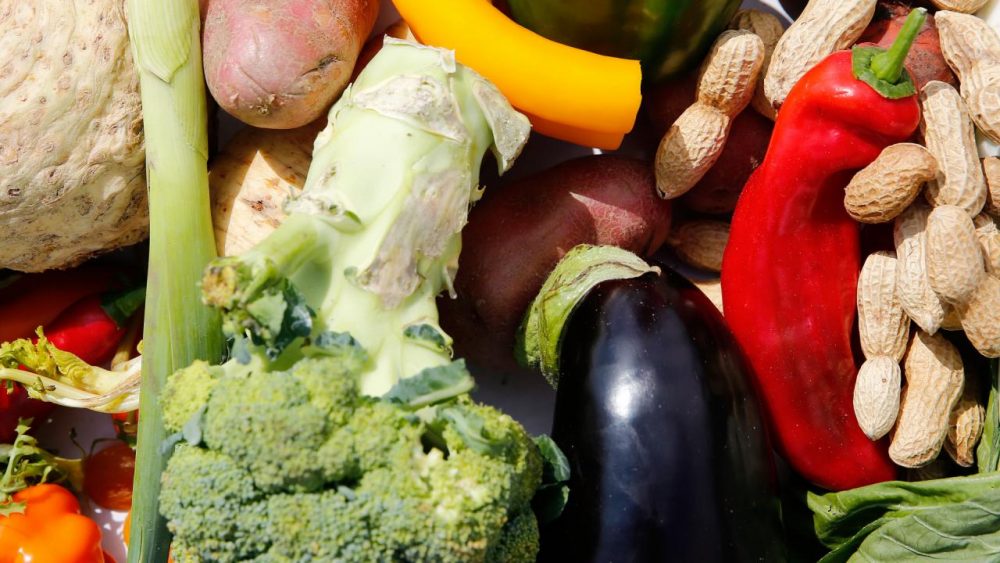 Here’s what judge Per Nordén said about the incident:

While the parents did not intentionally harm their daughter, doctors found her condition was caused by prolonged starvation.

One doctor described the girl’s condition as worse than anything we have seen at the hospital before.

According to their ideological belief that the daughter was a citizen of the world, her parents did not even report the birth to any authority, have her checked at a paediatric centre, or even weigh or measure her growth.

She had never even been examined by a doctor or vaccinated.

The parents’ serious negligence had put their daughter in a life-threatening situation.

I mean it sounds like there was more to it than just the vegan diet, but yeah it doesn’t sound like that contributed to it too well. It probably would have been OK though if they had regularly been getting him checked up on at the doctors because they could have advised what else she needed within the confines of a vegan diet to make sure that she was fully nourished. As they weren’t though, they’re going to jail, where unfortunately even citizens of the free world can still be sent.

If you’re gonna go down of making your baby vegan, then let this be a lesson to you and make sure you’re sensible about it. You don’t want to be headed to jail or even worse have your kid die. That would be the absolute worst.

For more of the same, check out this report that shows vegans take twice as many sick days as everyone else. The stats don’t lie.