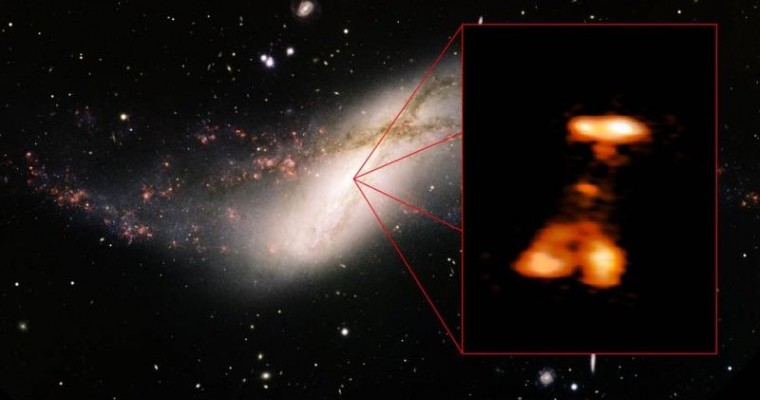 I know you’re all completely overwhelmed by the shocking and groundbreaking news recently, fiscal cliffs and all, so let’s lighten the mood with two old favourites rolled into one – space discoveries and dick jokes. 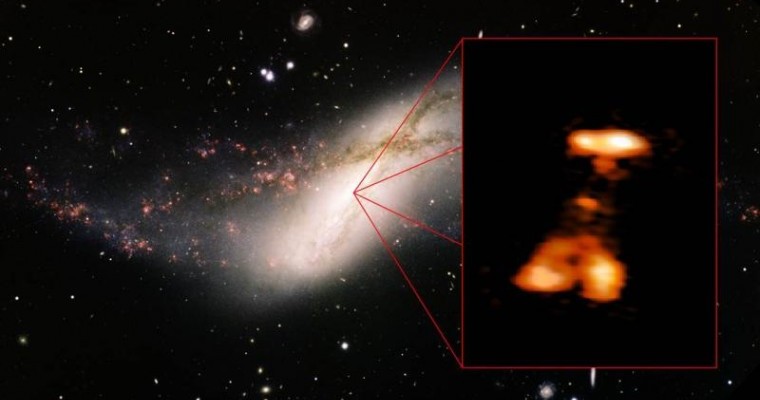 I know you probably can’t contain your excitement over the global news at the moment. What with Eurozone unemployment and government plans to place a 1% cap on annual increases in working-age benefits and tax credits until 2016, I’d recommend locating some dinner parties coming up this month, pulling up a camping chair in the garden, lighting a zoot and watching the madness unravel. And don’t get me started on this fiscal cliff business! There hasn’t been such a whirlwind of shocking information and mind-state-altering power shifts since Columbus set out to prove there wasn’t a physical cliff at the edge of the world, and accidentally discovered America itself!

Well in an effort to calm everyone the hell down already, I come bringing light-hearted conversation of every stoner’s favourite varieties – space news and dick jokes.

Astronomers have discovered a massive outburst in NGC 660, a spiral galaxy 44 million light-years distant in the constellation Pisces. This outburst is ten times greater than the largest supernova ever observed, and is thought to be the Chicken Rogan Josh and Tiger flavoured belch of a supermassive black hole at the centre of the galaxy. Pretty cool, huh? The boffins over at the Arecibo Observatory, Puerto Rico, who made the discovery with the help of their 305m wide telescope,  reckon the outburst was probably caused by material pulled into the super massive black hole at the center of the galaxy, which then formed a rapidly-spinning disk around the black hole before finally falling into it, and the disk would generate jets of particles blasting outward at nearly the speed of light.

The hilarious by-product of this discovery – a discovery that could have served as a sobering example of how small and insignificant we are in relation to the size and awesomeness of the universe, while at the same time as a pride-filling landmark of human intelligence and achievement – is that it clearly resembles two balls, a shaft and a bell-end. And that is just too perfect to comprehend.

â˜› More Nature: The Weirdest Creatures In The Ocean #2

I mean, come on. 44 million lightyears, I can get my head around. A black hole? 10 times the size of the largest recorded supernova? No problem. Gotcha.

But, seriously? It’s a giant penis? Wow. THAT is amazing.

Hey, maybe there is life out there. Maybe, over in NBC 660, they’ve evolved and advanced their technology so much that they’re able to control their own black hole, and they’re trying to contact us. And maybe they reached that same dilemma that we faced in Close Encounters of the Third Kind, and they didn’t know how to communicate with us. But while we came up with some lame ’80s-inspired synthesiser light show, our friends 44 million lightyears away absolutely nailed it.

“Draw them a cock and balls, they’ll love that.”

â˜› More Dicks: Twilight Actor Gets Wasted And Urinates In The Middle Of LAX Airport