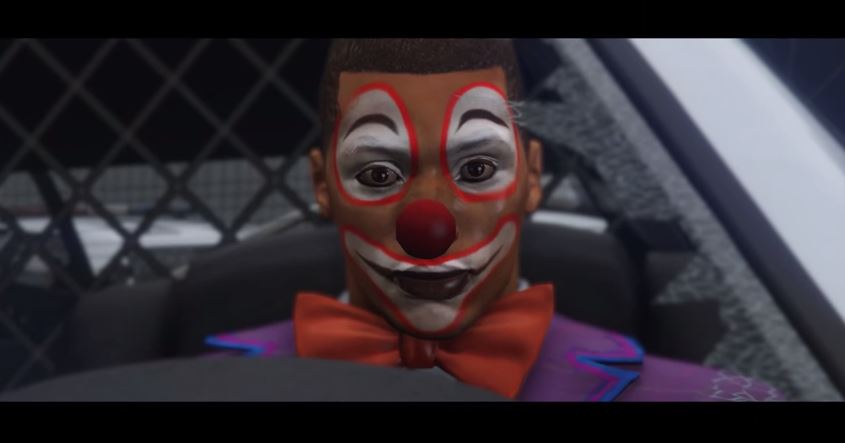 A redditor creator this short film titled ‘Super Clown’ using Director Mode on the PC version of Grand Theft Auto V, and damn is it impressive. If you don’t know, Director Mode allows you to take control over everything from the characters and vehicles on screen to the camera, which enables you to do things like send a killer clown on the rampage through a building site:

Awesome — I’m going to go have a look for any other killer short films people have created using GTA V. In the meantime, check out what it’s like to rob a convenience store in GTA using a virtual reality headset.