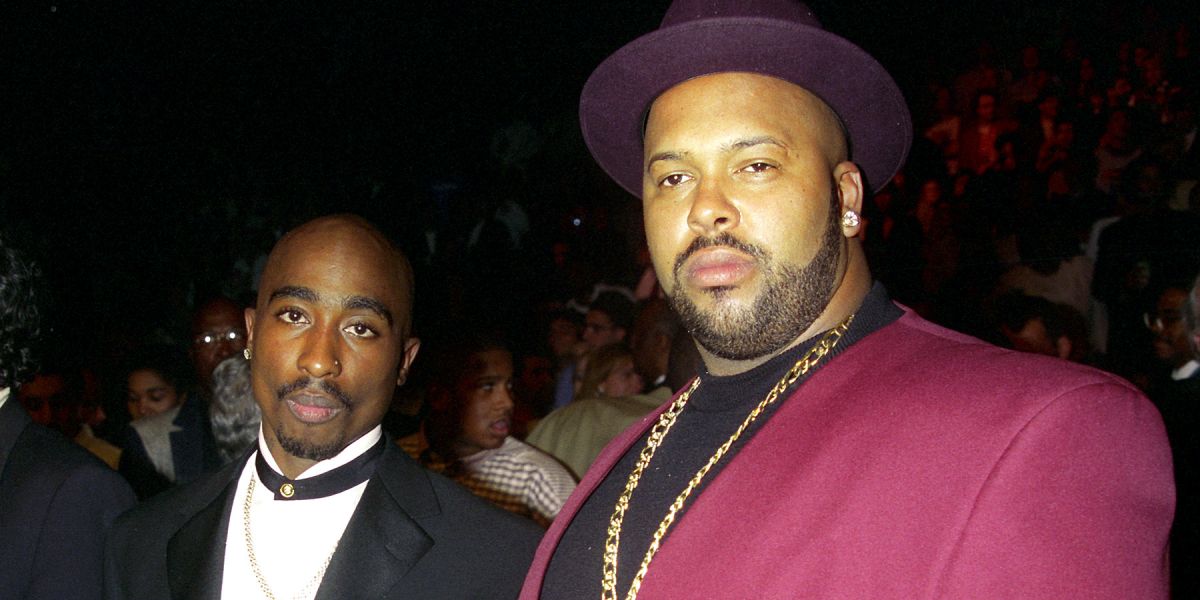 As long as we’re alive, there are probably going to be rumours that Tupac Shakur didn’t actually die when he was shot back in 1996 and has been kicking it in some mystery location for the past 20 years.

Whilst most of those are probably going to be completely crackpot theories that can be disproved in a matter of minutes, we should probably take notice when a man who was with Tupac the night he was shot speaks up and says something about it. That man is Suge Knight, and he was recently interviewed from his jail cell about the possibility of Tupac still being alive by Ice T and Soledad O’Brien for an upcoming TV special about the deaths of Biggie and Tupac.

Here’s the clip, and the transcript:

“I mean, when I left that hospital me and Pac was laughing and joking,” explained Knight. “So, I don’t see how somebody can turn from doing well…to doing bad.”

“So you seriously think that he might still be alive?” asked an incredulous O’Brien.

“I’m gonna tell you that with Pac you never know,” replied Knight.

OK that’s really stupid, but I suppose it’s important to bring you these viewpoints. I just wish Suge had some evidence that he could back this outlandish claim up with, rather than ‘how can somebody turn from doing well to doing bad?’

It’s just stupid, but then again I suppose the whole conspiracy that he’s still alive is stupid as well. Stupid is as stupid does.

For more Tupac, check out this guy who reckons he helped Tupac fake his own death. Sure.