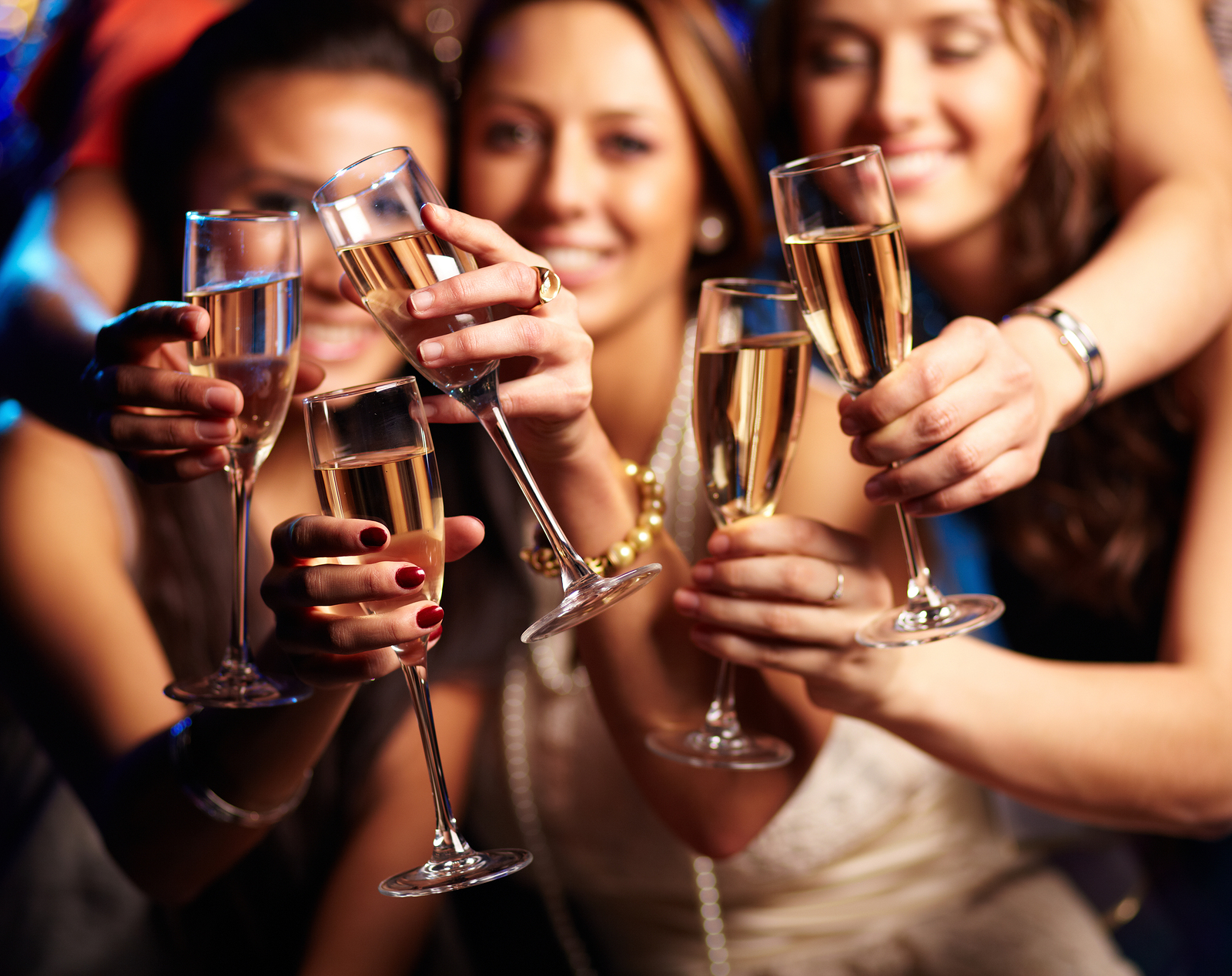 Normally when you think of guys and girls and which side of the gender divide is more likely to be a massive pisshead then you’re going to think of the male of the species, but it turns out that women are closing the gap more than you would think.

At least that’s according to a new study recently published by the University of New South Wales in Australia. They analysed data from all over the world, although it was heavily skewed to North America and Europe, and obtained the following results having looked at the habits of 4 million people born between 1891 and 2001:

However, men born towards the end of the century are now: 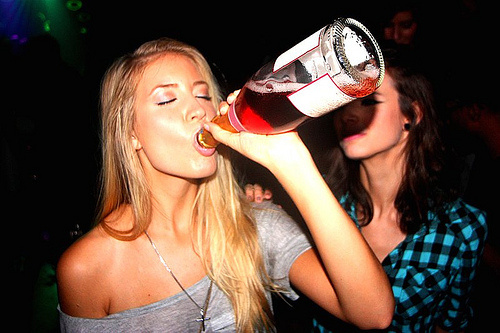 That’s some serious catching up from all the ladies out there – respect. Prof Mark Petticrew, from the London School of Hygiene and Tropical Medicine, explained why the relationship had changed over this time period:

Men’s and women’s roles have been changing over the decades, this is likely to account for some of these trends – but not all.

The increasing availability of alcohol also plays an important part, as does the way that alcohol marketing is often targeted specifically at women and particularly young women.

Health professionals need to help the public – both men and women – to understand the health risks of alcohol consumption, and how to reduce those risks.

Yeah, I doubt that’s going to happen an even if they did start doing it even more I doubt anyone would really listen – everyone loves getting pissed and there’s already enough info out there about how drinking is bad for you but everyone does it anyway and women have started getting even better at it judging by these stats. I doubt health professionals ‘helping the public’ are really going to change anything.

If you want to try and get on the wagon though, maybe check out these five reasons why drinking alcohol completely sucks balls. There are actually a few good points.