Nightmare on Elm Street marathon then?

Wouldn’t it be great if there was a way to lose a load of weight without actually doing any exercise or cutting down on your favourite foods?

Well, it turns out that there actually is, kinda. According to a recent study from the University of Westminster, if you spend your time lying around watching horror movies then this will actually burn some calories because of the effect they have on your heart rate. Seriously.  Dr Richard Mackenzie explains:

Each of the 10 films (The Shining, Jaws, The Exorcist, Alien, Saw, A Nightmare on Elm Street, Paranormal Activity, The Blair Witch Project, The Texas Chainsaw Massacre and [Rec]) tested set pulses racing, sparking an increase in the heart rate of the case studies.

As the pulse quickens and blood pumps around the body faster, the body experiences a surge in adrenaline.

It is this release of fast-acting adrenaline, produced during short bursts of intense stress (or in this case, brought on by fear), which is known to lower the appetite, increase the basal metabolic rate and ultimately burn a higher level of calories. 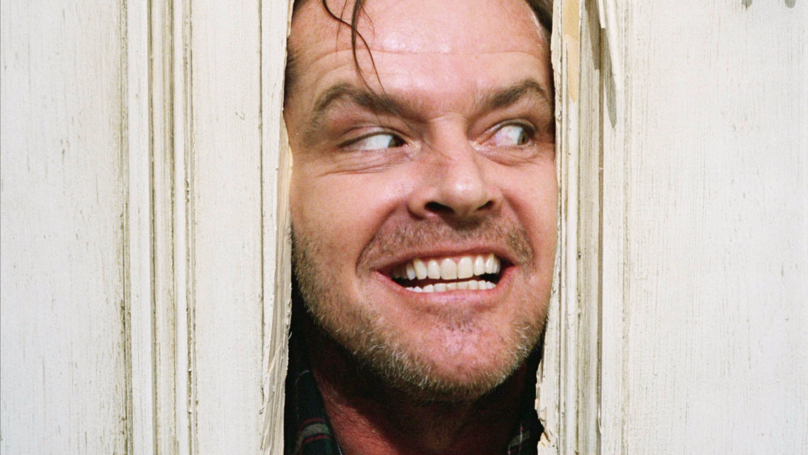 Good to know right? Unfortunately they only burned on average 113 calories, which isn’t really that much if you’re actually trying to make a go of losing weight but I suppose it’s better than nothing.

The good news is that the scarier a movie is then the more likely it is to burn more calories, with The Shining managing to burn 184 – makes sense – so maybe if you’re really serious about trimming down, just get set up with the scariest movies you can find for a monster marathon. Don’t bring any food or drink though as that will probably negate the good work you’re doing on your body. You can’t have it all.