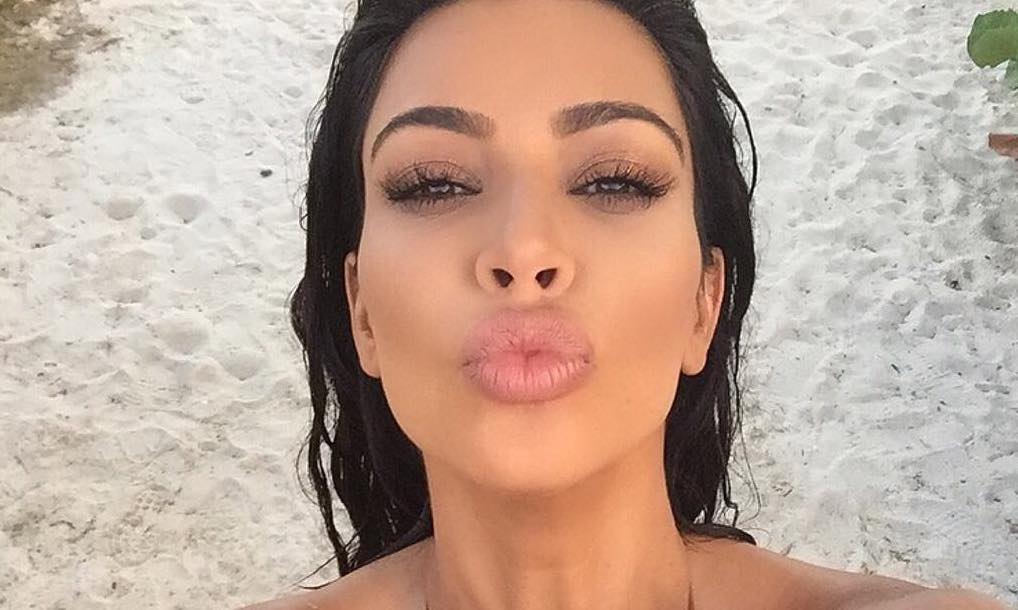 You can’t really go on Facebook at any time without seeing some smug prick posting a picture of the holiday they’re on. It’s inevitable, especially now it’s the summer.

Of course, pretty much everybody hates seeing that, but now it’s actually managed to be scientifically proven thanks to the guys over at Aviva. After completing a survey they found out that 73% of people got pissed off when they saw other people’s holiday snaps, although perhaps more worrying is the fact that 77% of people post holiday snaps anyway.

That means that everyone who gets pissed off with them is still posting them, even though when other people do it, it only succeeds in pissing them off. One in five of those do it specifically to show off about where they are, whereas one in ten do it to piss people off back at home. Why bother, honestly? The cycle is doomed to go on and on based on that logic.

In other key news discovered by this survey, it was found out that the most hated holiday pose was someone lying on the beach and asking whether it was hot dogs or legs in front of them. No shit Captain Obvious.

Adam Beckett, propositions director at Aviva, said the following about the research: 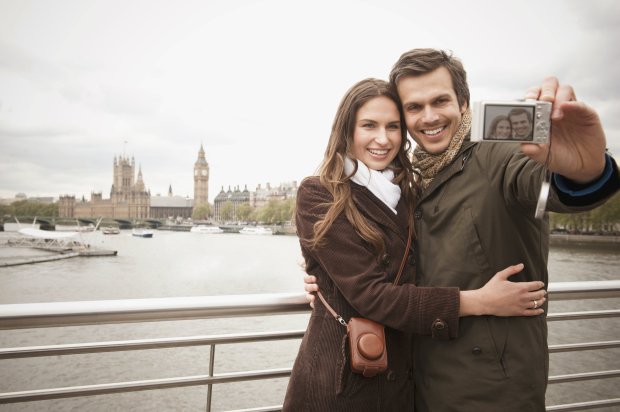 A holiday is, for many, a time to switch-off and have a rest but it would seem that taking a break doesn’t apply to social media.

Long gone are the days when the first time British holidaymakers would see their snaps was in the chemist after they got home.

Now, we’re sharing our holiday memories as soon as they happen, and with a much wider circle of friends and family.

Way to say nothing at all there Adam. Still, it’s good to know I’m not alone with getting pissed off about people’s holiday pictures. Now if everyone really feels the same, maybe we should all stop doing it, are you with me?

For a story about a holiday that’ll make you feel better, check out this one about a dumbass couple that fucked up their dream break to Vegas through their own stupidity. Awesome.