I think everyone has that one friend who goes down the rabbit hole with conspiracy theorists and always brings them up when you hang out with the,m and you probably think that there’s something slightly kooky about them, but did you ever think that they might actually be a psychopath?

No, me neither, but a new study is claiming that this might actually be the case for a number of these guys. Cameron S. Kay is a researcher from the University of Oregon’s department of psychology and he has just published an article in the Personality and Individual Differences journal where he explains the link between those inclined to believe in conspiracy theories and the ‘Dark Tetrad’ – Machiavellianism, narcissism, psychopathy and sadism: 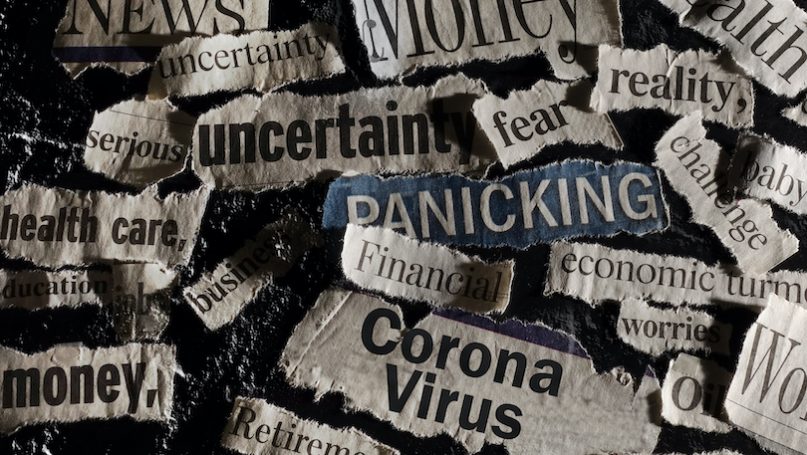 Conspiracy theories may, at first glance, appear relatively benign, but they have been linked to serious real-world consequences.

Exposure to and belief in conspiracy theories has been associated with holding anti-Semitic beliefs, being apprehensive of vaccines, being less motivated to vote and being less inclined to stop climate change.

At least one facet of every Dark Tetrad trait was associated with conspiracist ideation, and nearly every association could be attributed, in part, to the tendency for those with aversive personalities to entertain odd beliefs, be fatalistic, and distrust others.

In contrast to what the previous literature would suggest, it appears that those with aversive personality traits believe in conspiracy theories for mostly the same reasons. Conspiracist ideation may, therefore, arise from some shared feature of these traits rather than a feature that is unique to each trait.

Wow. What a boring way to talk about something that’s actually kind of interesting.

The conclusions remain the same though, so next time that crazy friend of yours is banging on about the Rothschilds or JFK or whatever, maybe start formulating an exit strategy because you never know when they might suddenly switch. You’ve been warned.

For more of the same, check out some of these cartoon conspiracy theories. These are actually kind of cool.