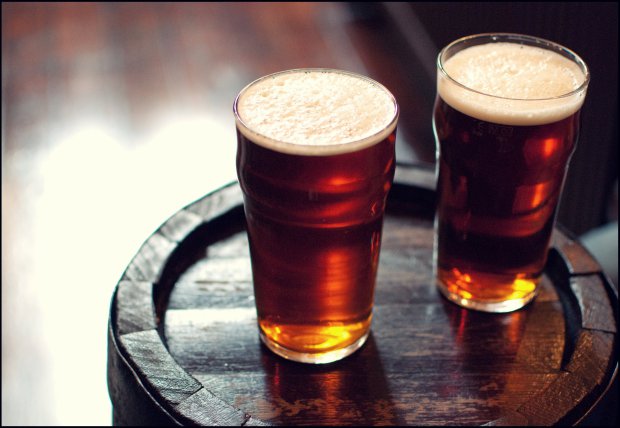 Whilst it might be fairly obvious to anyone that has ever been out late at night in a small town, a study has now confirmed that drinking alcohol will make people more racist and homophobic, especially in terms of violent attacks.

The study was carried out by Cardiff University and interviewed 124 people who had been victims of racist or homophobic attacks in Cardiff, Blackburn and Leicester to try and determine the reasonings behind them. 90% of this questioned claimed that they were attacked due to drunkenness, whilst the remaining 10% were attacked for one of the following reasons: their appearance, racial tensions within the community, where they live or their race, religion or sexual orientation. 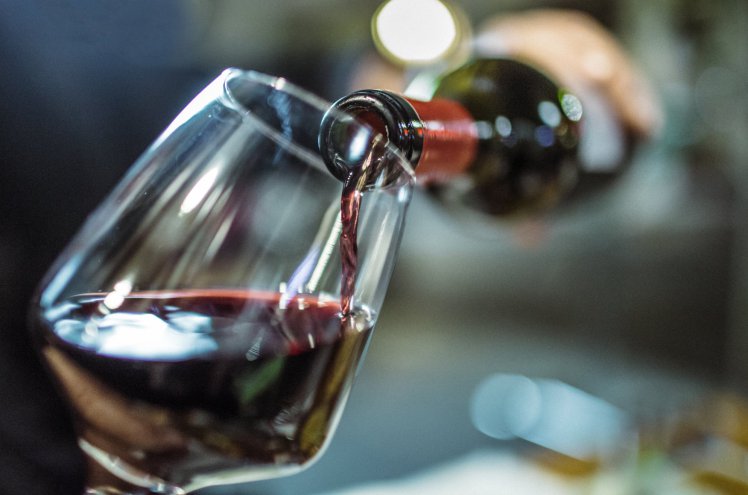 A striking aspect of the study was the discovery that most attacks weren’t fuelled by hate alone; alcohol appeared to act as an igniter.

Additionally, we have learned that emergency room violence surveys can act as a community tension sensor and early warning system.

I men I’m sure most people probably could have told you that getting drunk can often bring out deep lying emotions that could possibly end up in random acts of violence amongst some members of the population, but now we have the stats to back it up, so thanks for that Prof Shepherd. I’m not really sure if this study is actually going to encourage people to not drink and start fights with people they don’t like the look/lifestyle of, but hey I guess it might be a start and I suppose we should be thankful for that. Cheers.

For more of the same, check out this study that says if this happens to your face when you start drinking then you need to stop immediately. Seriously.