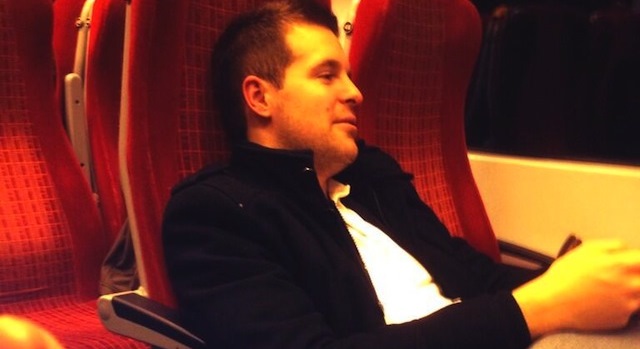 A guy on Twitter has just baited up this man massively by tweeting a picture of him after he heard him bragging about cheating on his girlfriend.

Twitter user @DavidRibiMusic has just baited up a complete stranger in the most supreme of ways — he heard the man talking about being unfaithful to his girlfriend and then took a picture of him and tweeted it out into the universe. So far it’s got nearly 5,000 RTs but as far as we know the girl hasn’t seen it yet.

Just shows you need to keep your trap shut these days; never know which Twitter-happy scoundrel could be listening in. Not that the other guy’s not a scoundrel — cheating on your girl is bad enough but what kind of prick brags about it on the train?

If you are this blokes girlfriend, leave him instantly. He’s bragging about cheating on you. #seeyounexttuesday pic.twitter.com/tandlwUqWC