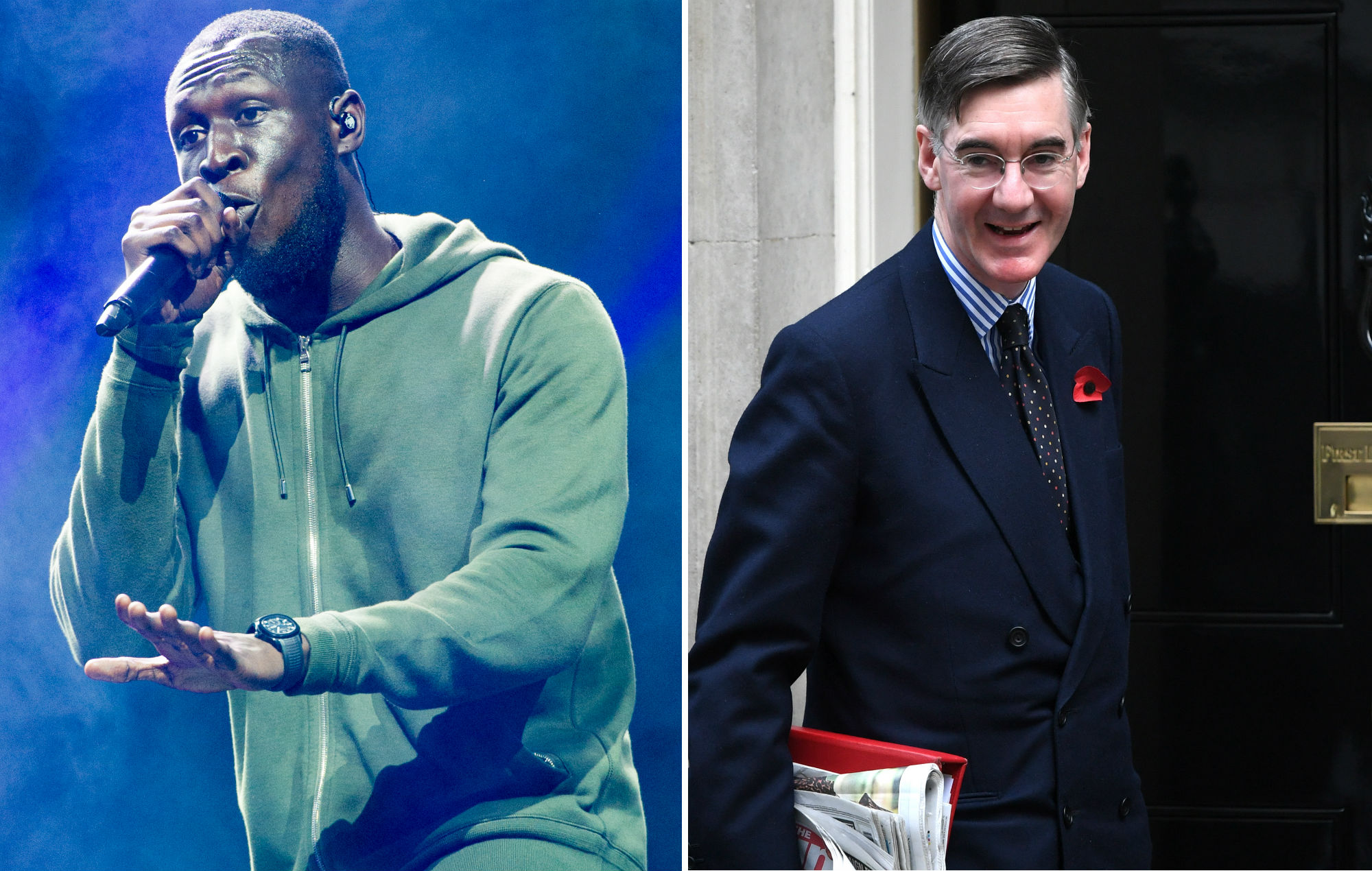 Earlier today we wrote about how Jacob Rees-Mogg had come up with possibly the worst sound byte of all time by saying that the Grenfell Tower victims lacked basic common sense by not exiting the burning building and now Stormzy has taken to Twitter to tell everyone what he thinks about the politician.

Famously having called out both Boris Johnson, Theresa May and many other politicians about their actions in the past, Stormzy has never been one to shirk his words and this rant was no exception, calling Rees-Mogg and actual piece of shit and calling for him to resign:

Oi @Jacob_Rees_Mogg you need to resign you’re an actual piece of shit I beg everyone watch this – MP Jacob Rees Mogg in a nutshell saying Grenfell Victims should of had the common sense to escape. I can’t believe the cheek fucking hell these politicians are actual aliens pic.twitter.com/aQ4NxwdBCG

I mean yeah, his words echo what I wrote about the incident earlier. Clearly Rees-Mogg has no experience of what it would be like to be trapped in a burning building and it seems pretty clear that common sense would probably be going straight out of the window in those situations and you probably would listen to the fire brigade if they told you to stay put. Ridiculous to think otherwise.

But yeah, fair play to Stormzy for calling him out on this. Hopefully his actions will do something to help tackle the slow decline of this country into whatever is coming next, but given everything that’s going on it will probably only delay it.

For more of the same, check out when Stormzy opened up about his battle with depression. It happens to everyone.