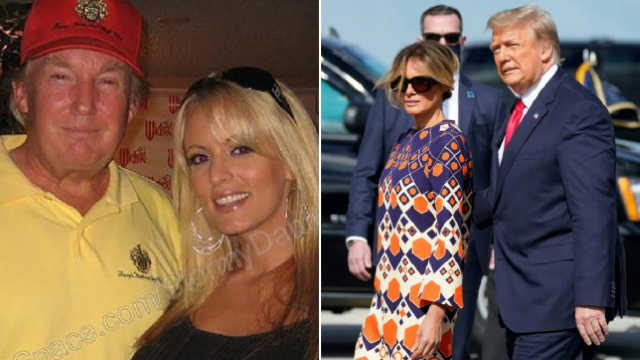 ‘I went to sidestep and he stood up off the bed and was like “This is your chance.”

If you thought that Donald Trump losing the Presidency was the last you’d ever hear about him, think again. Especially when there are people out there whose livelihoods basically depend on sharing humiliating stories about him.

Daniels was talking to former Trump fixer Michael Cohen on his new podcast Mea Culpa and claimed the alleged 2006 encounter ‘just made me hate myself’. 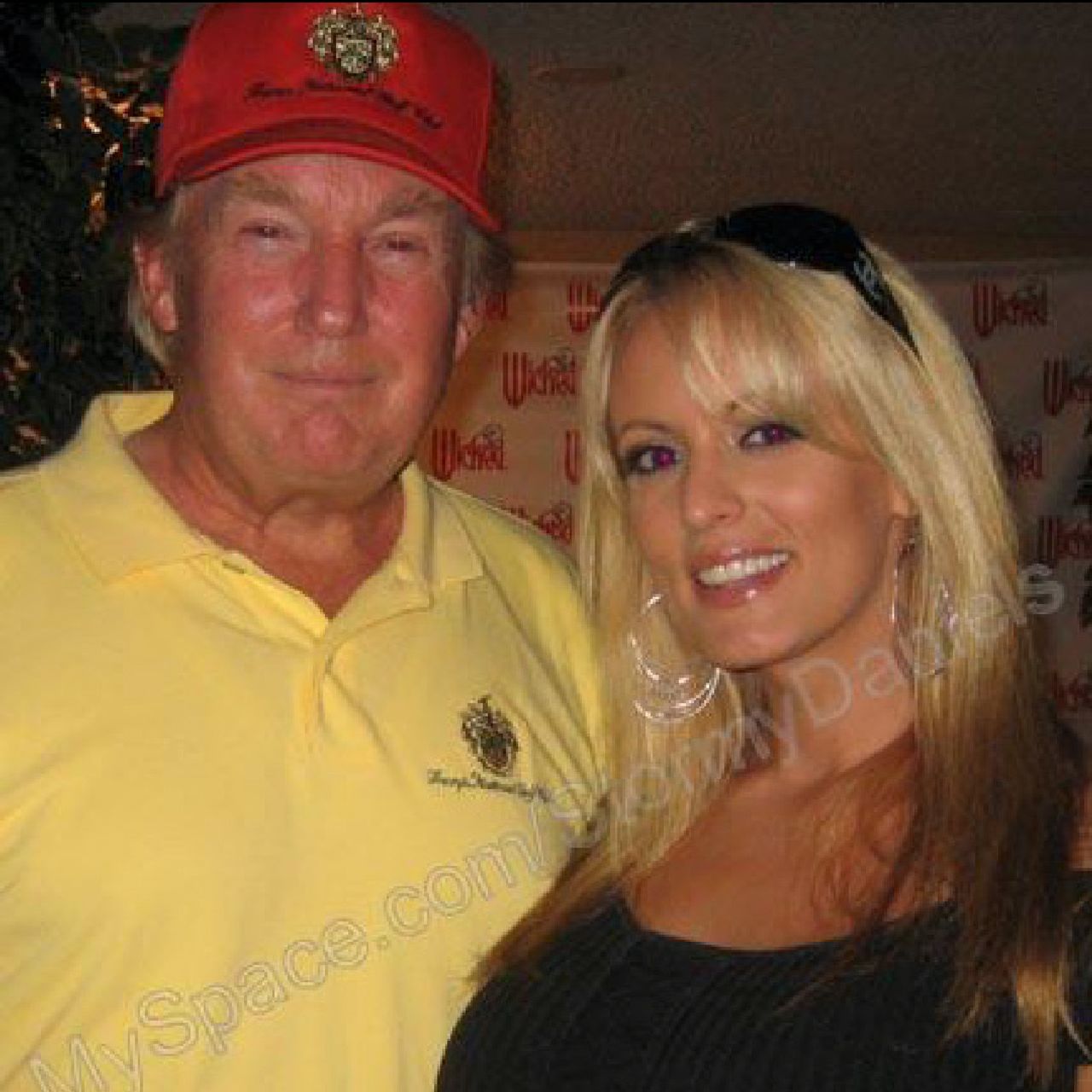 Daniels described an almost-naked Trump sat on the edge of a hotel bed waiting for her following a charity golf game at Lake Tahoe.

I just froze and I didn’t know what to say.

He had stripped down to his underwear and was perched on the edge of the bed doing his best yet horrifyingly disturbing impression of Burt Reynolds.

I went to sidestep and he stood up off the bed and was like “This is your chance.”

And I was like “What?” and he was like “You need to show me how bad you want it or do you just want to go back to the trailer park?”

Daniels says the encounter with Trump was completely consensual, despite her apparent reluctance. Trump denies the tryst, which would have taken place just months after Trump’s wife Melania gave birth to their son Barron, who is now 14.

Daniels has made something of a post-porn career out of talking about Trump, having previously described sex with him as ‘textbook generic’ and described his penis as ‘smaller than average’ and having a ‘huge mushroom head, like a toadstool’.

Podcast host Michael Cohen took the opportunity during the interview to apologise to Daniels for causing her ‘needless pain’ in recent years, having spent time in jail himself for paying Daniels $130,000 hush money during the 2016 presidential campaign to try and cover up the alleged fling. 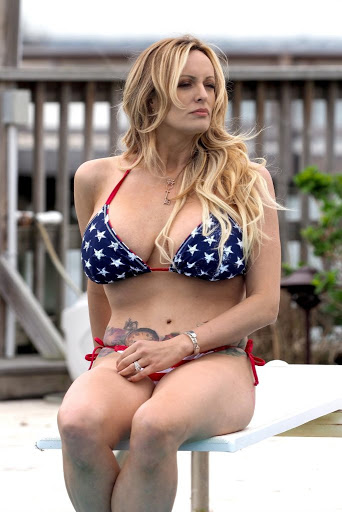 For news of an annual ‘Donald Trump Day’ in the works to commemorate the ‘greatest President in US history’, click HERE. Good luck with that one.