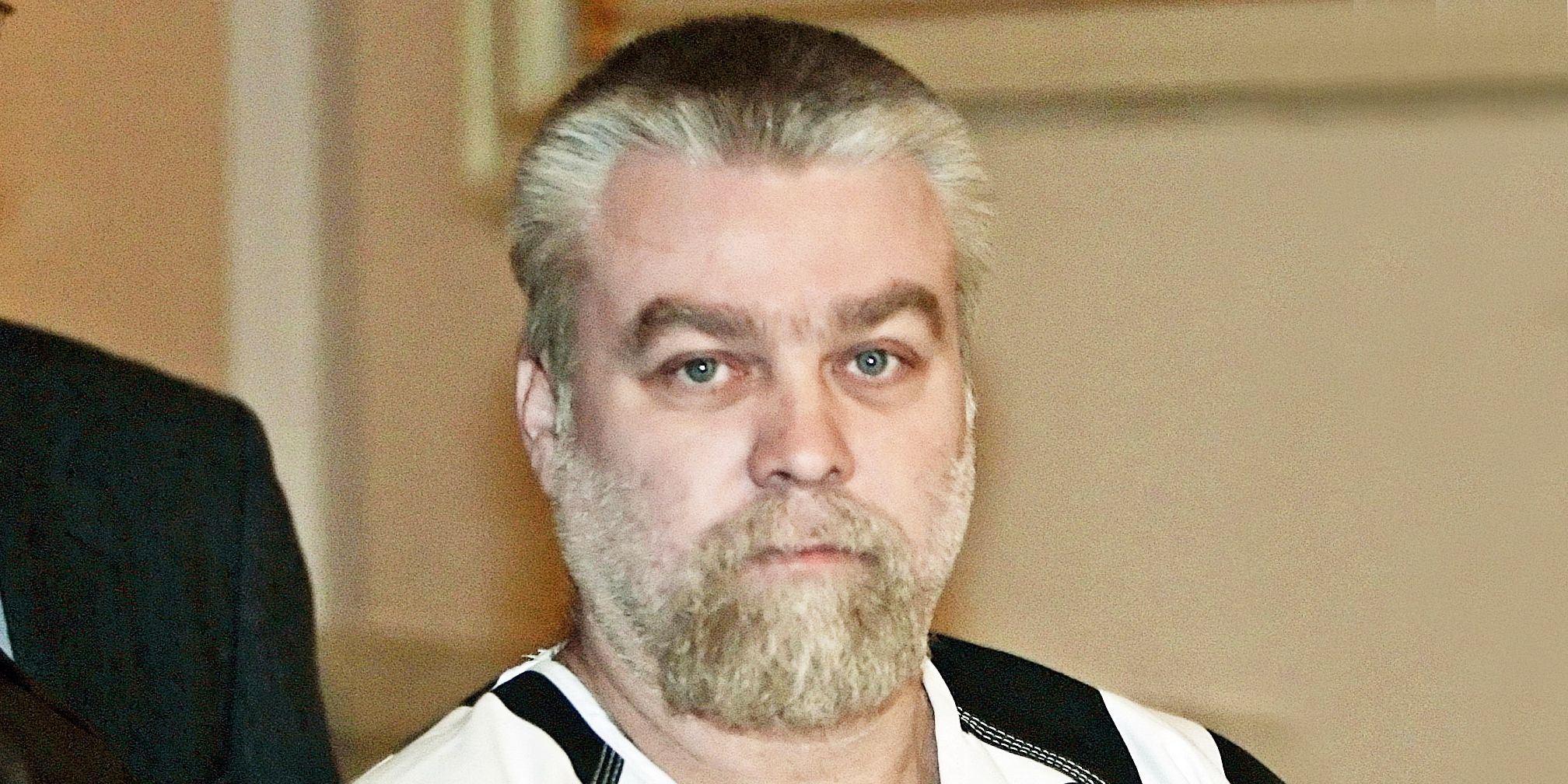 Not only has a man imprisoned in Wisconsin confessed to the murder of Theresa Halbach (not sure how reliable that is), but today she’s announced via her Twitter account that she’s submitted a brief to the appeals court to ask for a new trial. The brief asks the court to consider ten complex legal issues that were overlooked in his original trials including the following:

Making a Murderer: Steven Avery’s attorney asks appeals court for new trial. We are thrilled to have Steven’s brief filed and we look forward to the first unbiased, fair and competent review of these issues. #Makingamurderer2 https://t.co/ryJ2TpS6pD

The circuit court “abused its discretion” when it rejected Avery’s requests for additional scientific testing, and that Avery was the victim of up to six Brady violations denying him due process.

She also states that the circuit court “abused its discretion” when it didn’t grant Avery an evidentiary hearing regarding the scientific evidence that was submitted in the case.

The circuit court concluded that the ‘defendant’s experts. . . could not reach definitive conclusions regarding items of evidence without further testing.

Zellner also claims Avery had ineffective counsel at trial, especially with regard to testimony about Avery’s blood being found in Teresa Halbach’s vehicle.

Suspiciously, there were no bloody fingerprints of Mr. Avery in or on the RAV-4 despite the fact that he could not have been wearing gloves when he allegedly deposited blood from the cut on his finger in the RAV-4,

I mean there’s a lot there isn’t there, but anyone who saw the original documentary or the sequel will know that there were a hell of a lot of inconsistencies with the case but Avery still managed to get convicted, so who know if this latest motion will do any good? The Wisconsin Department Of Justice has until November 13th to reply to the motion. Watch this space.

For more on the case, click here for a bunch of developments since the show aired. It’ll blow your mind.