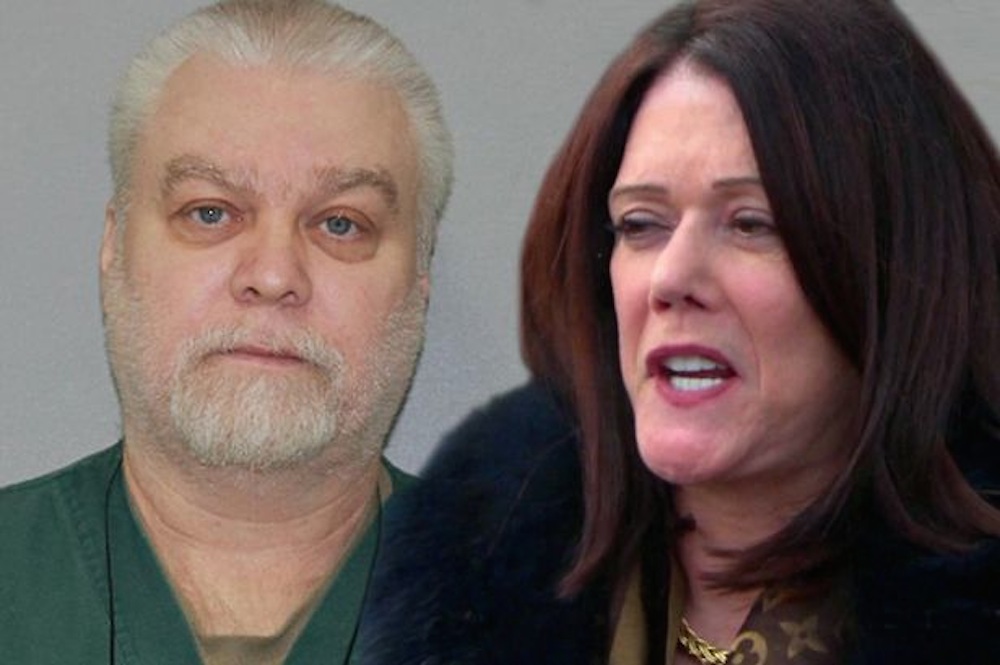 Making A Murderer news isn’t hitting us as often as it was about two months ago, but every time it does now it seems as though it’s something to do with Avery’s new lawyer Kathleen Zellner and some breakthroughs that she’s making on the case. She normally chooses to communicate these to the public via Twitter, and there are usually some pretty big revelations in there.

The latest in these could be the biggest one yet, as she claims she now has an airtight alibi for Avery at the time of Theresa Halbach’s death. Check this out:

That’s big. Everyone knows that cellphone calls, records and those mysteriously deleted voicemails played a big part in his conviction, but this is different as Zellner is collecting the information from cell phone towers and not just the calls, which can be used to pinpoint the location of those cellphones.

Evidently, Zellner thinks it proves that Avery was not with Halbach when she was murdered, which is a big break if true as the prosecution was based around her being murdered at Avery’s salvage yard. If they can prove she wasn’t there when she was murdered, then that’s absolutely huge. I’m not sure why nobody else has thought of this in the past ten years or during the original trial, but I guess that’s why this woman is so good at what she does.

Zellner has also posted a number of other tweets linked to the investigation that are pretty eye-opening:

If SA the killer why burn body just use crusher. SA crushes another car -11/3 so had access–clearly killer did not.#MakingAMurderer #Clues

Fifth trip to Steven Avery. Collected samples for new tests. The inevitable is coming–he was smiling so were we. #MakingAMurderer #Science+

SA's former cellmate doesn't like him. That always happens when one guy is innocent and the other is not. #MakingAMurderer

How long will the witnesses who lied at trial be protected by those who know the truth? #MakingAMurderer #TruthMatters #GrowAConscience

Looks like she’s building a pretty strong case there. Can’t wait to see what happens when Making A Murderer season 2 comes out.

If you’ve missed all the developments since it ended, click here.