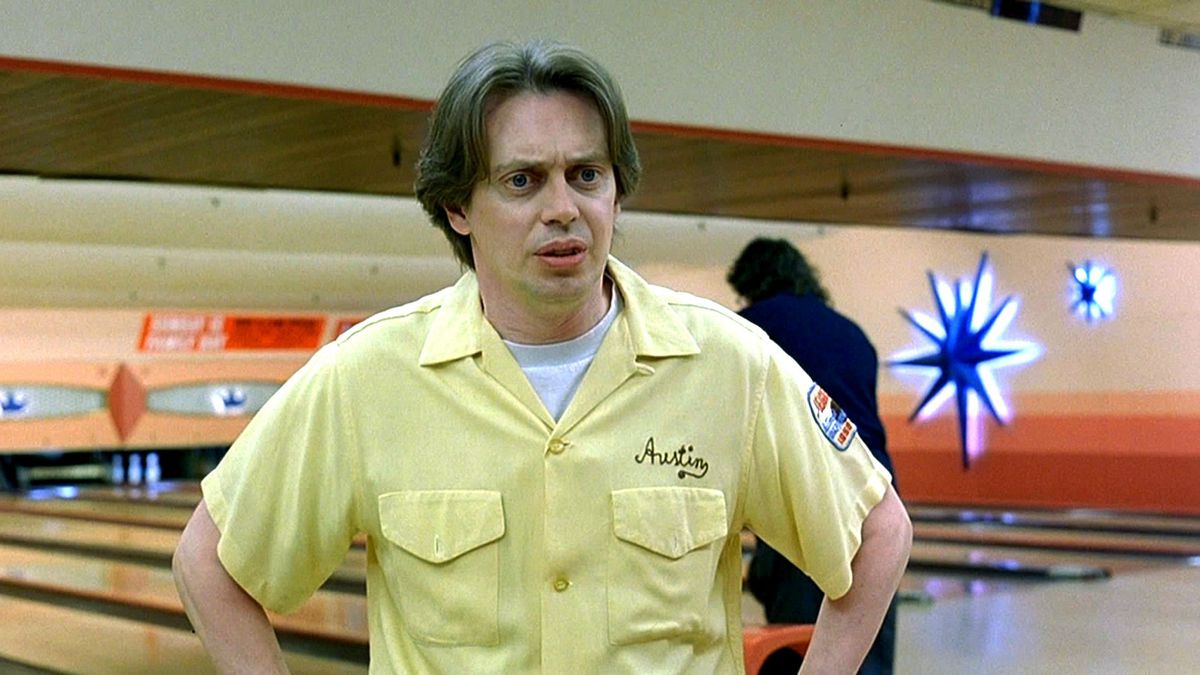 What an absolute hero.

Thousands of celebrities marched in solidarity with the women of the world at protests on Saturday, but I don’t think any of them had a more apt message than Steve Buscemi.

Buscemi was appearing in Washington and managed to convey the sentiments of the majority of the world via one of his most loved roles when he posed with the following sign:

Oh well bless Steve Buscemi and this beardo and THE BIG LEBOWSKI and everything going on here. Via @MrMattRobinson pic.twitter.com/wAhZqGoGJG

Couldn’t be more perfect. How nobody has segwayed that line from ‘The Big Lebowski’ with Donald Trump yet is really surprising, but at least it was the man himself who used it. The Reddit user who uploaded the photograph said the following:

Steve showed up out of nowhere. It was crazy.

We were walking in the march, and he just floated in from out of nowhere. It was really cool. He was great.

What an absolute hero. Hopefully Trump takes his advice.

If you need any more evidence that Steve Buscemi is a complete and utter sickhead, then check out this story about what he did on 9/11. Absolutely amazing.