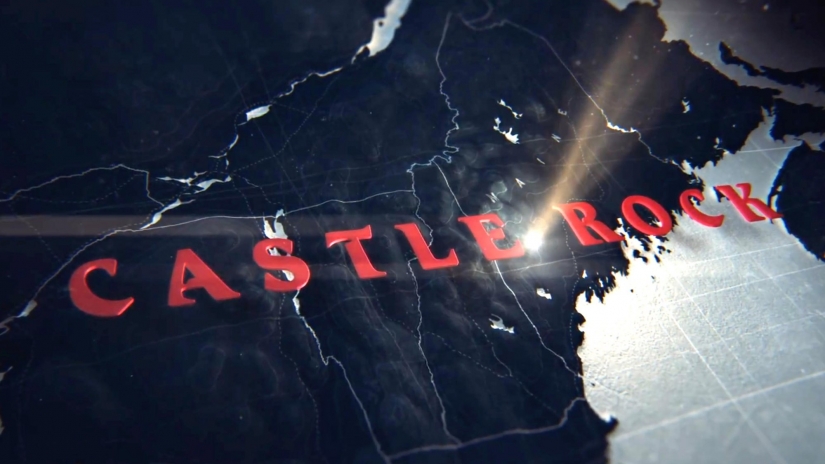 The world of Stephen King comes to the small screen.

Television series are more of a big deal than they’ve ever been these days, and as such the incentive to get the best creators involved together on projects is greater than ever.

Stephen King is one of the biggest names in horror history and J.J. Abrams is a pretty big name hone it comes to making things super successful and super good, so it makes sense that Hulu would try and team them up whilst they’re in search for a big new series to attract people to the platform. That series is going to be called ‘Castle Rock’ – which many of you will know is the fictional town that many of King’s novels are set in.

You can watch the teaser trailer for it below, which still manages to be super creepy even though there aren’t really any people in it:

Whoa. The series doesn’t have a release date yet and there aren’t really any details about it, other than the fact that it will follow the popular ‘anthology’ format now, with every season telling a different one of King’s stories in the town with an entirely new cast and story each season.

Sounds good to me and it seems unlikely that it’s going to suck with Abrams involved. Can’t wait.

For more Stephen King, check out everything you need to know about the upcoming remake of It. Creepy.