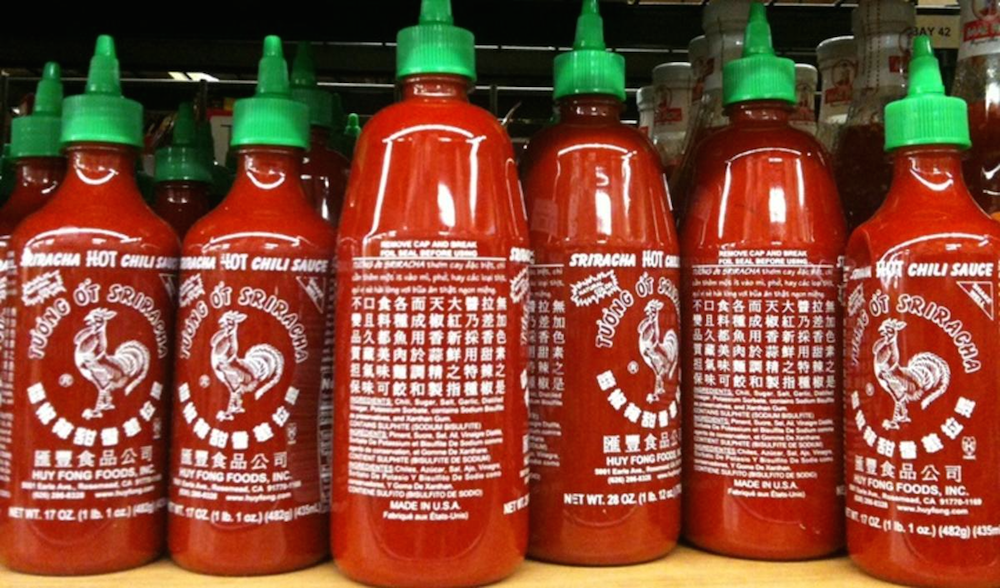 The secret is out.

Sriracha is probably one of the most popular and unique hot sauces out there, with a flavour that nobody has ever really been able to replicate – until now.

The sauce’s creator and CEO of the company David Tran has revealed the story of how he made the sauce, and also gives you a glimpse into the Huy Fong Food factory where it’s mass produced. In the video below you can learn loads of interesting facts, like that they use green tops because this represents how fresh the chilies are that are used to make it.