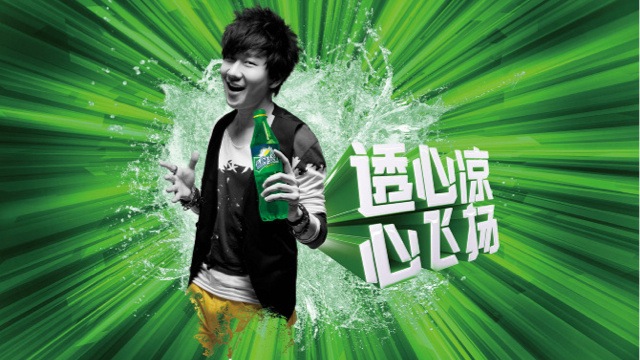 Is Sprite the answer to your hangover woes? Apparently it is, according to research carried out by scientists in China.

According to scientific research in China, the most effective hangover cure out there is Sprite. The study showed that chemicals in the non-caffeinated beverage can keep that killer post night-out feeling at bay.

How do hangovers work? Well, it’s all about how booze is broken down inside you once consumed. When the liver processes alcohol, it creates several chemical by-products, one being acetaldehyde, which gives you that shitty hung-over feeling. Alcohol will also cause your body to produce more urine, which in turn dehydrates you, triggering an inflammatory response in your immune system. Your stomach lining will also be irritated, dropping your blood sugar levels and expanding your blood vessels, which is what creates the headaches.

â˜› Read Next: The Ultimate Guide To Curing A Hangover 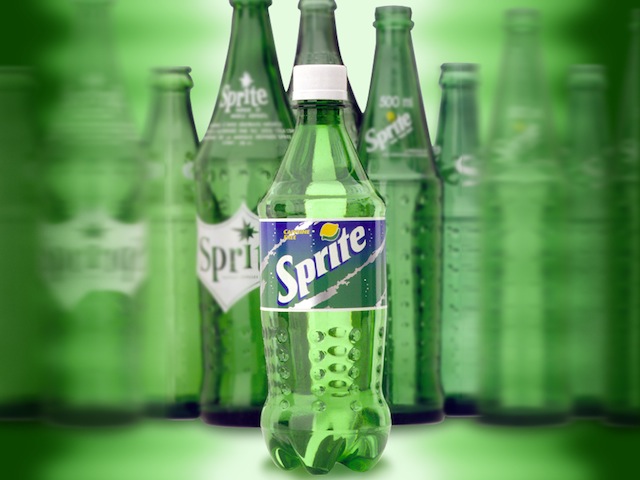 The researchers tested 57 different beverages, including various teas and different carbonated drinks and it was ultimately decided that Sprite was the ultimate hangover alleviator.

We don’t have the details of exactly how the study went down, but it’s very possible these ‘scientists’ just got really wasted, woke up, drank a different drink each and then the person that felt the best in the afternoon/evening won. In this particular experiment the dude that felt best was drinking Sprite. Not knocking the experiment completely, I’m definitely willing to give it a go next time I wake up feeling worse for wear.

Do you have any tried and tested hangover cures? We quickly gathered some pre-emptive tips from the Sick Chirpse team:

1) Whatever you do, don’t accept that last mixed drink/shot at the end of the night. The night’s nearly over, fuck it, it won’t make anything better, it will only give your hangover that extra edge the next morning.

2) Get a fat, greasy, disgusting kebab/burger down you. You’ll be hungry and it’ll absorb all the toxins and shit that you drank. No good for your weight problem obviously but we’re fighting hangovers here, not fatness.

3) Before you go to bed, drink shitloads of water. Gulp it right down, as much as you can without drowning your brain in it. Leave the glass/bottle full by your bed as well because chances are you’re waking up with the sickest dry mouth known to man. You might pee the bed obviously but again, we’re fighting hangovers here, not bed-peeing.

4) Your body will most likely wake you up pretty early to let you know you’re dying and that it’s doing its bit to not let that happen. Just pop a couple Nurofen and sleep off the hangover if you can.

â˜› Read Next: The 8 Types Of Comedowns – Which One Are You Suffering From?