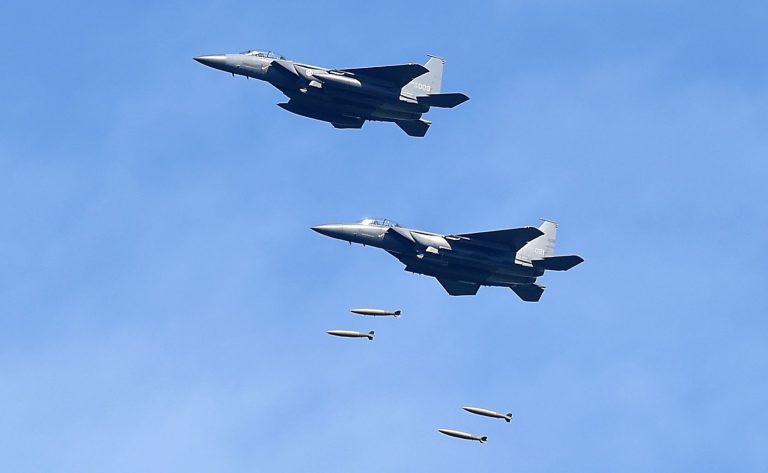 South Korea has launched a series of bombs near the North’s border as a terrifying response to their missile launch on Monday.

Reports state that the bombing was ordered just hours after North Korea launched three ballistic missiles, one of them flying over northern Japan.

President Moon Jae-in ordered the strike by four F-15K fighter-bombers at a firing range in the country’s east to “display a strong capability to punish” North Korea if it were to attack. Something tells me this won’t be the last of these increasingly violent threats. 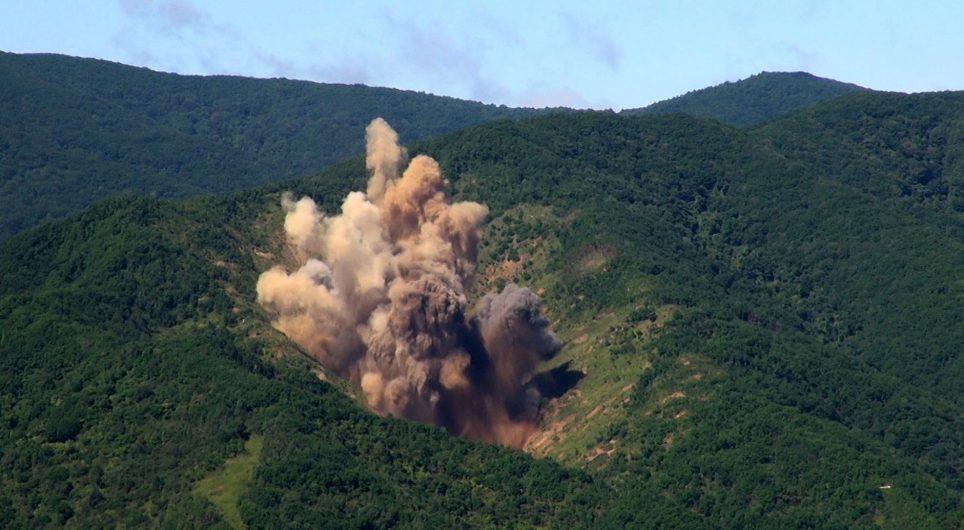 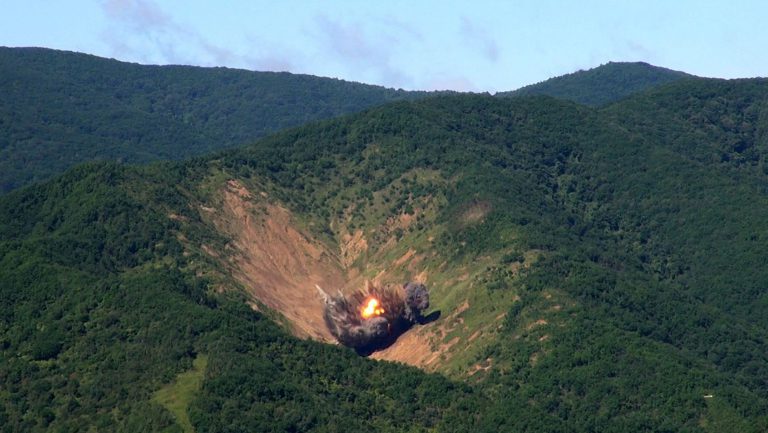 A local newspaper said that government officials wanted to show Seoul’s ability to overcome its angry neighbour if they launched into war. South Korean officials also claim they have received the backing of US President Donald Trump.

Meanwhile, Japan has condemned Pyongyang’s test of intermediate-range missiles that flew over Japan’s northern Hokkaido island as an “unprecedented, serious and grave threat.” 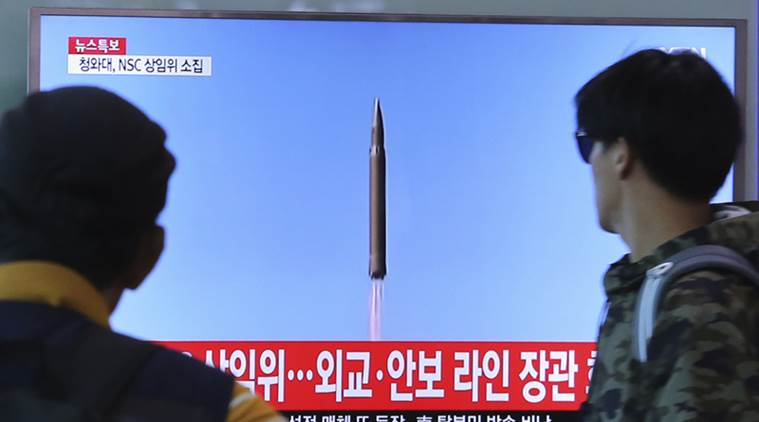 Man, things are just getting frighteningly tense between so many nations of the world now. If one of the North’s or South’s missiles had missed their target by metres, it could’ve triggered World War 3. And although they didn’t, something tells me Kim Jong-un’s going to react badly to the South dropping bombs near the border.

At the moment I don’t trust many of the world leaders with their fingers on the button. If we do see a nuclear war break out in the near future, then I guess all we can do is try to stay safe where we are. Having said that, this won’t be too easy if the government advice for nuclear war is anything to go by.