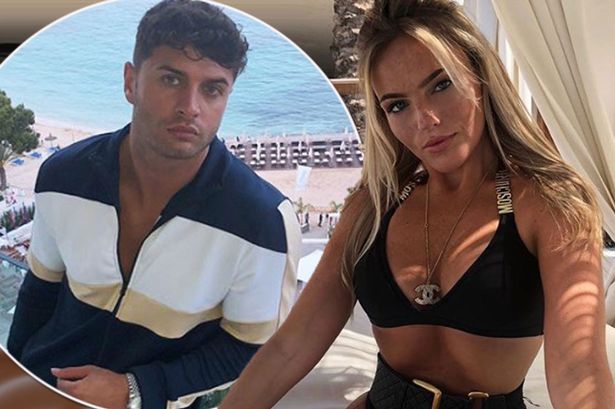 Despite calls for the show to be axed following the deaths of two former contestants (in circumstances not dissimilar to the Jeremy Kyle controversy), Love Island will be returning to our screens on Monday 3rd June 2019.

Someone who could be appearing on the new series is Instagram model Sorcha Farnan, who will probably do really well as a contestant. After all, the ghost of former Love Island contestant Mike Thalassitis told her she’s the next big thing. 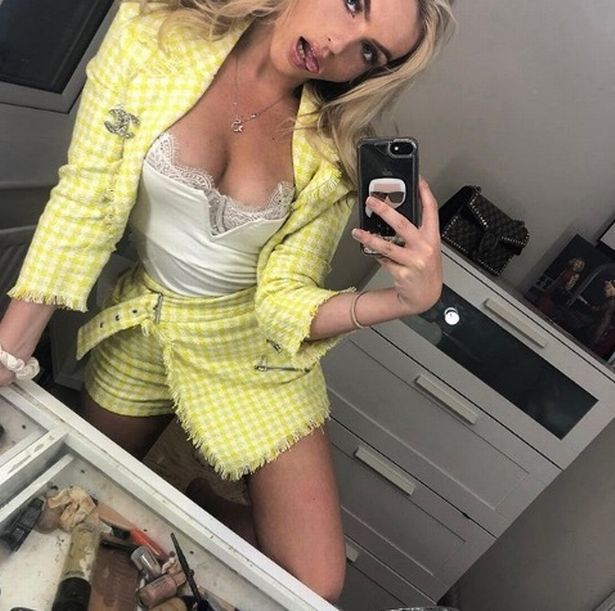 The 18-year-old says Mike, who appeared on the show in 2017, came to her in a dream and also reached out to her through medium Helen Parry Jones:

A few nights after Mike’s death he came to me.

I’ve never been so flabbergasted. I felt an energy take over me.

I got flustered and went a bit red. 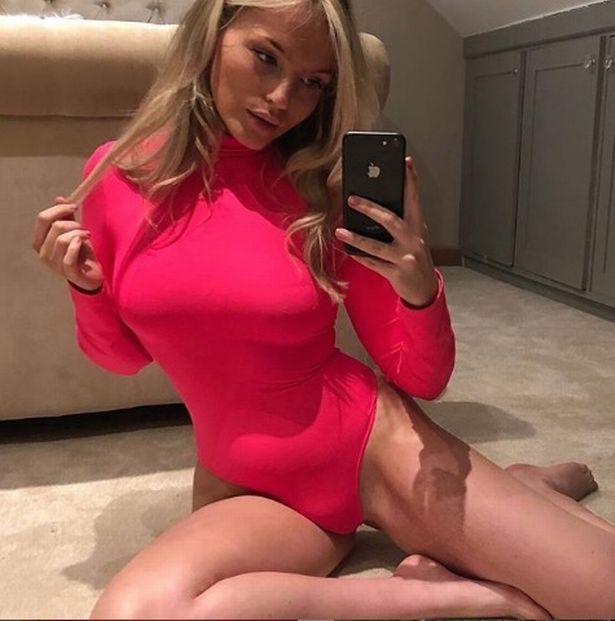 Mike is believed to have taken his own life in March following a battle with mental health problems, which led to a huge backlash against Love Island and the treatment of reality TV stars in general. An inquest into his death has been scheduled for later this month.

Producers have announced plans to introduce new safeguards to look after contestants, including compulsory therapy for all the islanders, as well as social media training and financial management advice. Seems a good idea to me. 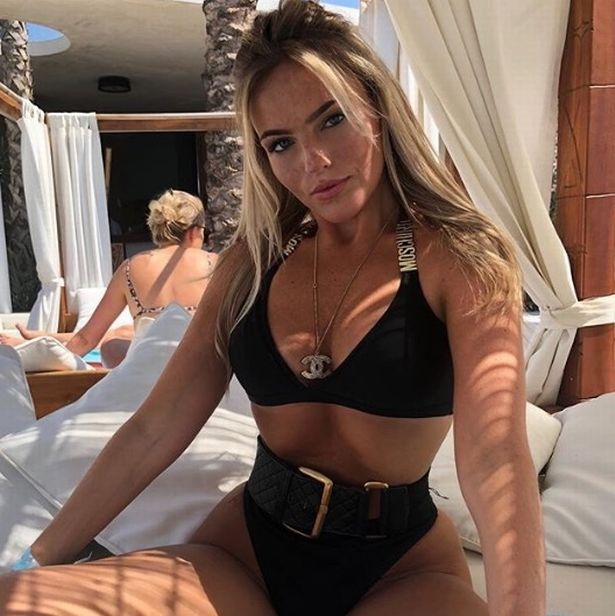 If Mike’s ghost was wrong and reality TV doesn’t work out for Sorcha, she can always pursue a career as a pro soprano. Girl’s actually got serious skills:

For the time Dele Alli dumped his girlfriend for a Love Island contestant who wasn’t even interested in him, click HERE. Whoops.