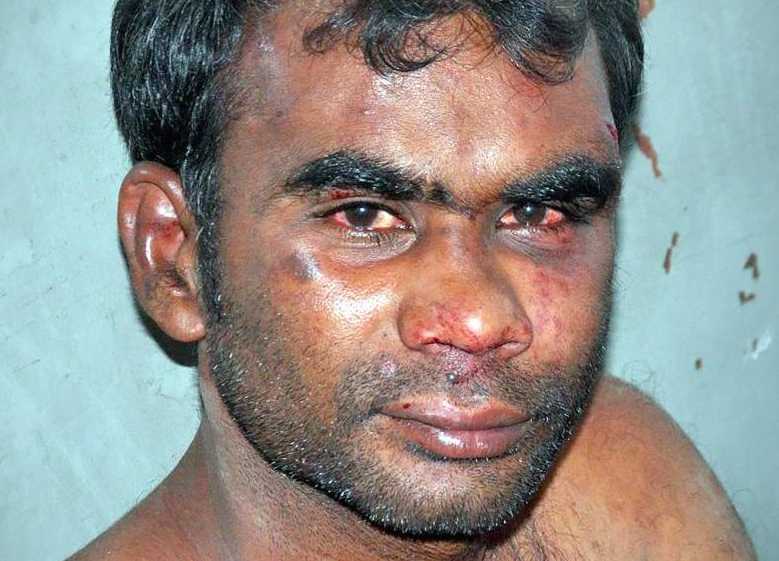 A man has allegedly stabbed his mum to death before eating her heart with “pepper and chutney”.

The shocking attack was reportedly sparked after the mum, Yelava, 65, refused to give 35-year-old Sunil Kuchakurni some beer money. The incident unfolded at their home in Mahawala Vasant, northern India.

When she refused unemployed Sunil the cash, he is said to have taken a knife from the kitchen and stabbed her to death. An hour after hearing screams coming from their home, neighbours spotted Sunil emerging from the house covered in blood. Sunil was arrested later that day. 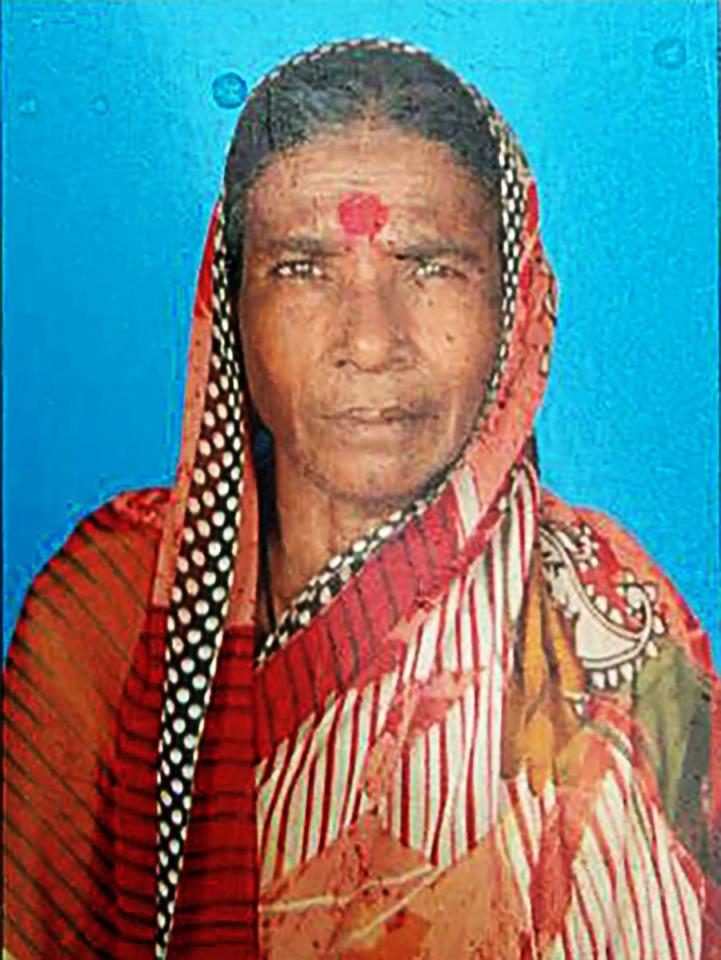 He was unemployed and surviving on his mother’s pension. He’s an alcoholic and often stole money from his mother.

His wife and three children moved to Mumbai.

His mother was fed up of him and refused to give him more money and then he killed her.

Some parts of her stomach and her heart were extracted and found next to the body along with pepper and chutney when we reached the scene of the crime.

Police investigations are still ongoing, but it looks like Sunil will be going to prison for a long, long time. Seriously though, there are many alcoholics and drug addicts in the world, but I’m pretty sure most people’s moral compass is strong enough to stop them from murdering their own mother and eating her heart for Sunday lunch. That’s a whole new level of psychopathy.

For more of the same, check out the story of Jo – the murderer who ran a human meat burger stand.