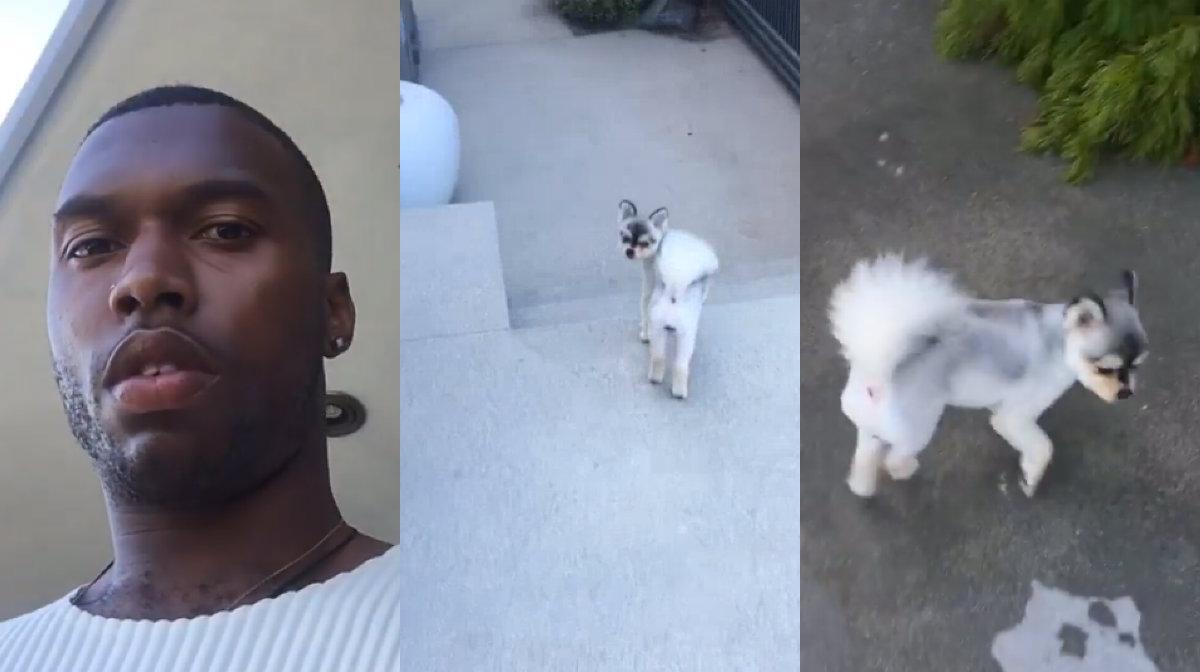 He’ll pay anything for information on his whereabouts.

There’s something special about the bond between a man and his dog and when that bond is severed it truly is heartbreaking for both people involved.

This is particularly true of the following videos that have been shared on Daniel Sturridge’s Instagram account. Sturridge might not be the most popular footballer out there due to his pathetic injury record over the past few years, but even his harshest critic would recognise that he’s really been stitched up here as someone has literally stolen his dog from the house that he’s currently staying at in Los Angeles.

Look at the pain he feels here:

Somebody stole my dog. I’ll pay anything. I want him back.

Damn dude he really is shook there isn’t he and can you blame him? Guy just left his dog running around at his home and the next thing he knows he’s had him stolen. Really gotta feel for him right there.

There were a bunch of other videos on his Instagram earlier that’s he deleted now of him getting really angry. Can only hope that someone manages to track him down because if not it looks like there’s going to be hell to pay from Sturridge, much like there was in that movie Seven Psychopaths which also revolved around another dognapping in LA. That didn’t end too well for anyone – let’s hope it’s a different ending here for Sturridge.

For more dogs, check out this dog swimming pool party – one of the best ever.