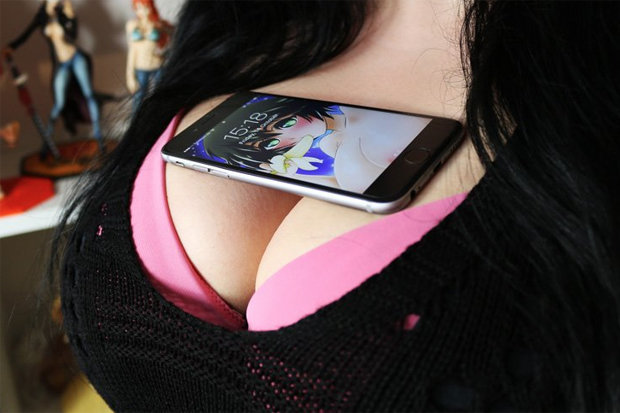 A step in the wrong direction for evolution.

If there’s pretty much anything you can say about any of the viral crazes that we’ve seen spread over the internet in recent years, it’s that they’re almost all universally stupid and pointless (unless they actually raise some cash for a charity, then they’re OK.)

The latest viral challenge isn’t making any money for anyone though and can definitely be described as pointless and stupid, although I’m sure most guys are going to enjoy checking out these videos. The challenge basically involves you being a girl and placing your phone on your boobs and balancing it there. That’s it. Wow.

It apparently started in Japan because some comic book illustrations started circulating showing a cartoon character doing the move. Obviously that just encouraged actual women to do it and the it snowballed from there.

It’s known as the Tarawa Challenge because Tarawa means boobs in Japanese. Classic. Take a look at some of the participants below:

Great. Hats off to these women spending their time doing something so beneficial for the human race.

For more of the same, check out the boobluge challenge. So many morons in the world.