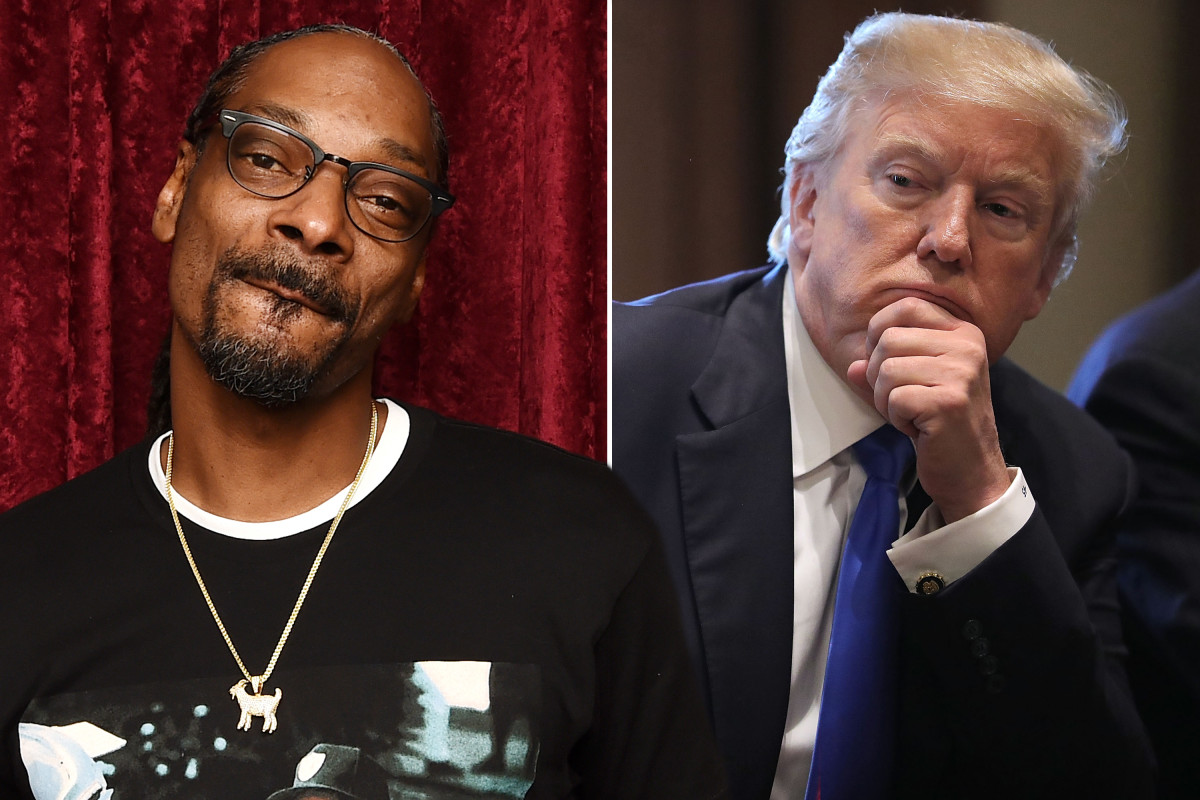 You don’t normally associate Snoop Dogg with politics, but following the Trump administration’s latest missteps the Doggfather himself has been forced to throw his two pennies into the ring and let everyone know what he thinks about it.

You probably know that the US government is currently in a state of shutdown thanks to Donald Trump’s spat with Democrats over who will fund the wall that became the cornerstone of his campaign promises. As this rumbles on it means that a whole bunch federal employees aren’t working and so aren’t getting paid which really does show what an asshole Trump is – if you weren’t already convinced of that – and Snoop Dogg is absolutely fuming about it.

So much so that he took to Instagram to deliver the following foul mouthed rant about the situation that probably has more swear words in then one of his seminal tracks. Check it out below:

Yeah I mean fair play to Snoop really, you’ve gotta give him props for standing up for what he believes in and using his celebrity status to try and influence other people into doing the right thing. Hopefully it works and we don’t have to put up with another four more years of this crap, but the same thing happened withe George W. Bush and look what happened there. Fingers crossed.

For more of the same, check out Snoop telling a story about when he smoked weed in the White House. Legend.