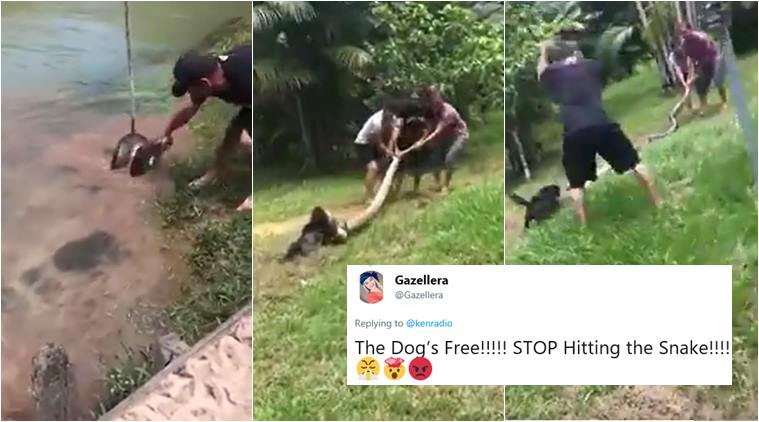 A mass dog Vs snake war has kicked off this week.

Last week, a video went viral of a doberman launching a snake into orbit while the snake was just chilling in the grass minding its own business.

Here’s the clip if you missed it:

my new hero is this dog that YEETED a snake into another dimension pic.twitter.com/I3Iw6llqeF

Yikes – not a good look for the snake world. Look at him go: 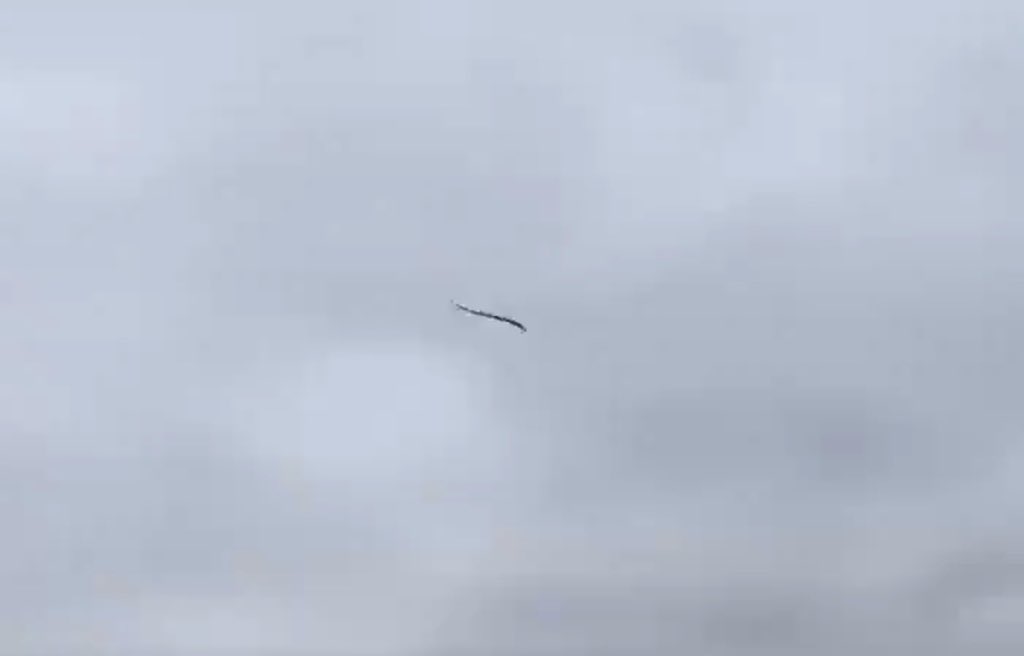 Well it seems that word of this incident got out around the animal kingdom and it’s now kicked off an all-out dog vs snake war. For example, massive anacondas taking revenge by trying to swallow dogs whole and drag them into the depths of hell:

Naturally most of the civilised world will be 100% team dog on this one, but it’s still pretty disheartening to see. No one wants to live in a world where dogs and snakes are out to kill each other, do they? Thank god the dog in this video was OK but what if there aren’t any humans around to free it next time? Love the dog trying to get its shots in after it was freed but probably best to just disengage next time you’re face to face with a 50 foot anaconda.

To watch a video of a decapitated snake attacking its own body, click HERE. That’s got to be encouraging for Team Dog.